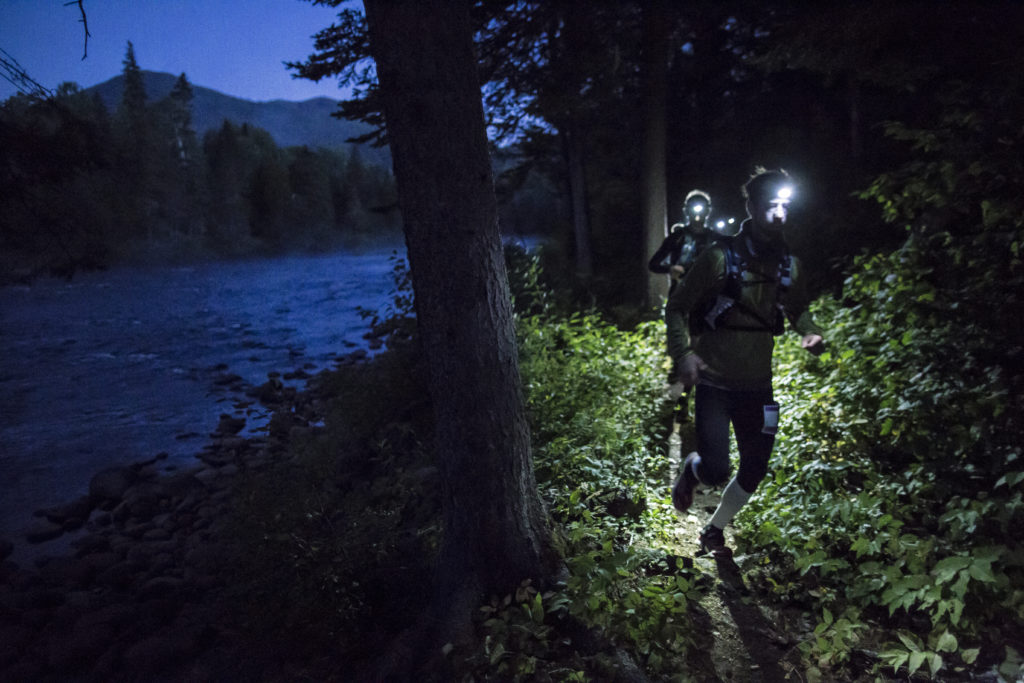 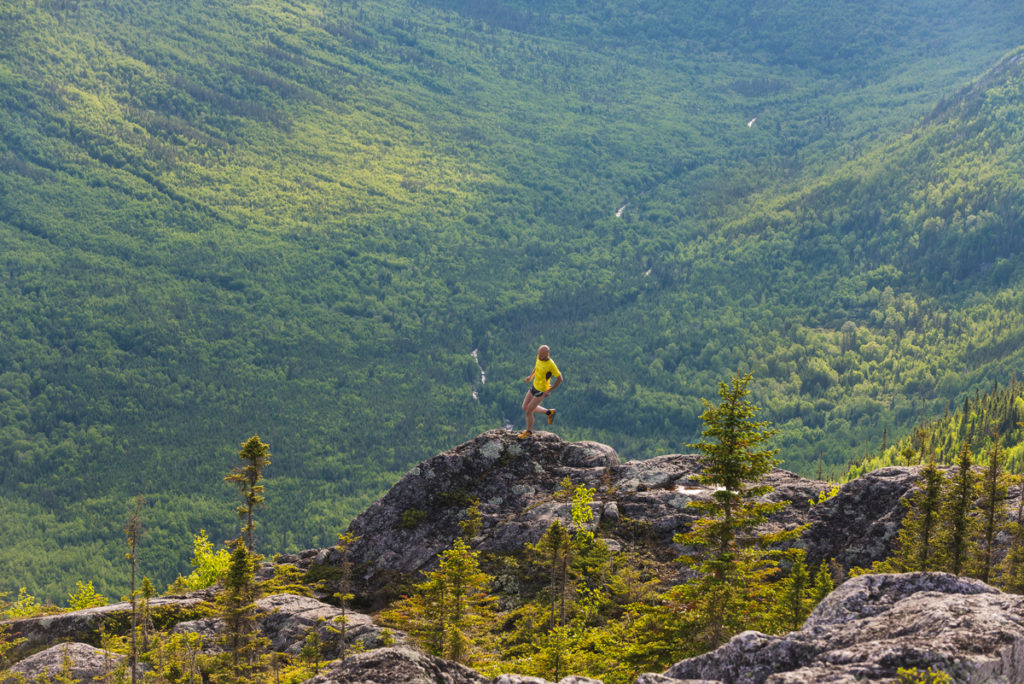 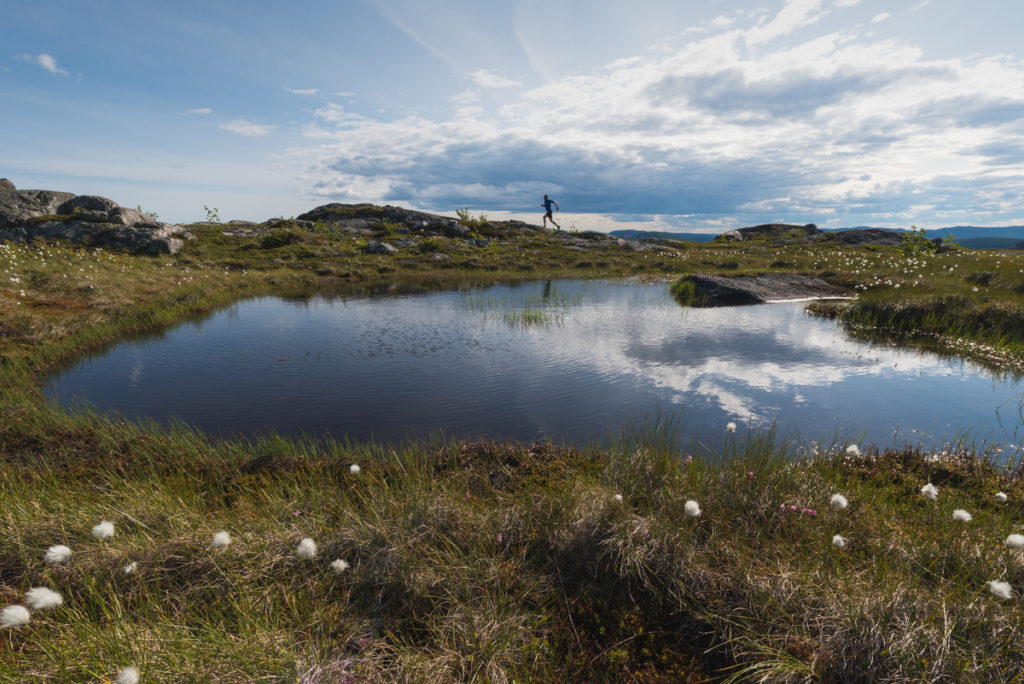 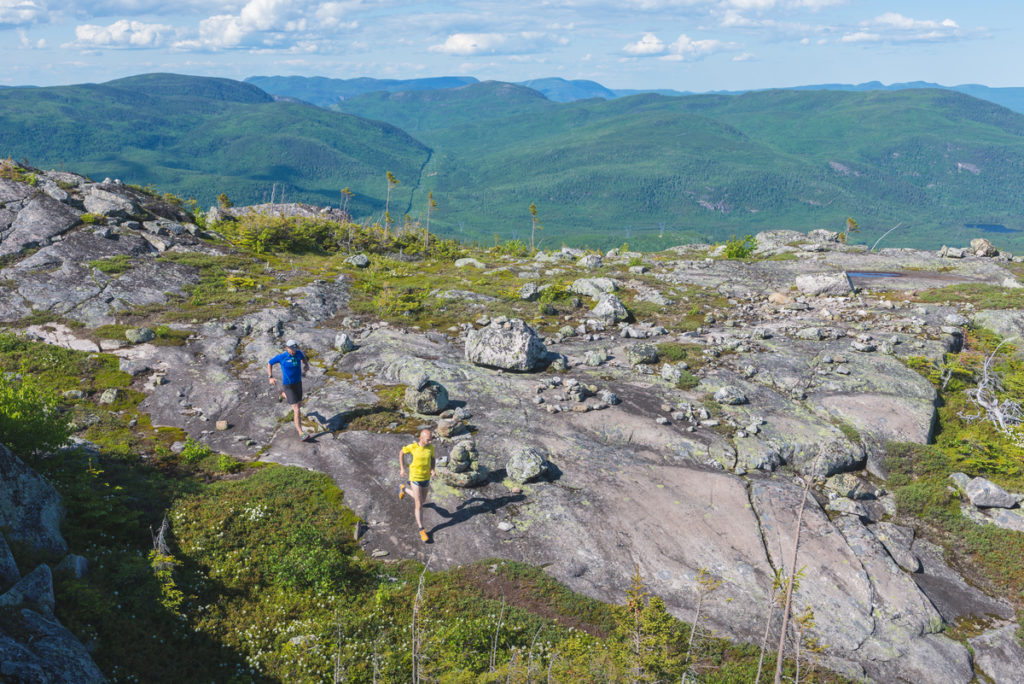 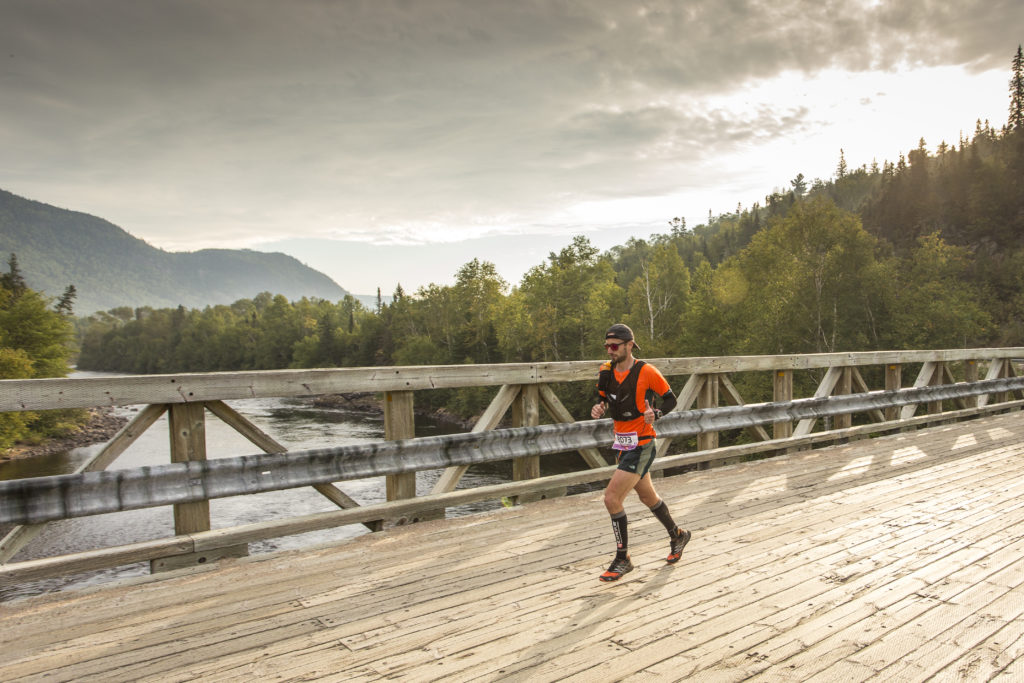 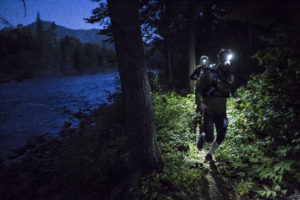 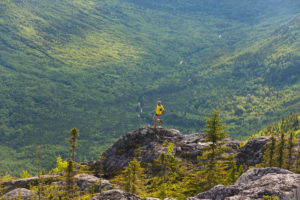 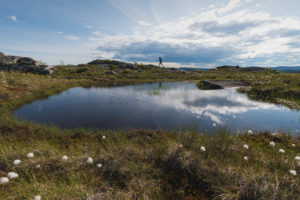 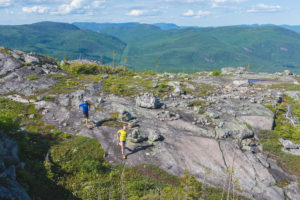 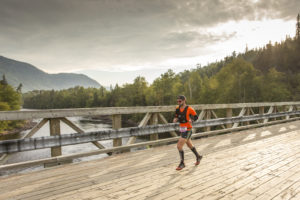 The fifth annual Ultra-Trail Harricana of Canada, presented by The North Face, will be held this weekend, September 9 and 10, at the Mont Grand-Fonds ski centre in the Charlevoix region of Quebec.

The event, now part of the Ultra-Trail World Tour, challenges novice runners and international elite athletes to run distances from 5K and 10K to ultra distances ranging from 65 and 125 kilometres on the trails of Charlevoix.

The Ultra-Trail Harricana race has been the leader in trail running in Quebec for the past five years. For many runners, this is their last race of the season, and they spend several months preparing for it. The physically demanding courses showcase breathtaking views in Charlevoix’s back country.

Now a member of the most prestigious world circuit of trail-running races, the Ultra-Trail World Tour, the UTHC is attracting well-known trail runners from Brazil, Italy and the U.S.  Runners from Quebec and Canada include athletes who have often ended up on the podium: Cassie Smith, Jessy Forgues, Alister Gardner, Luis Tomas Lopez Villagran and Julien Lachance.

Trail running is rapidly increasing in popularity in Quebec as runners take to the mountains, to get closer to nature and to experience new sensations.

Edited from a press release.