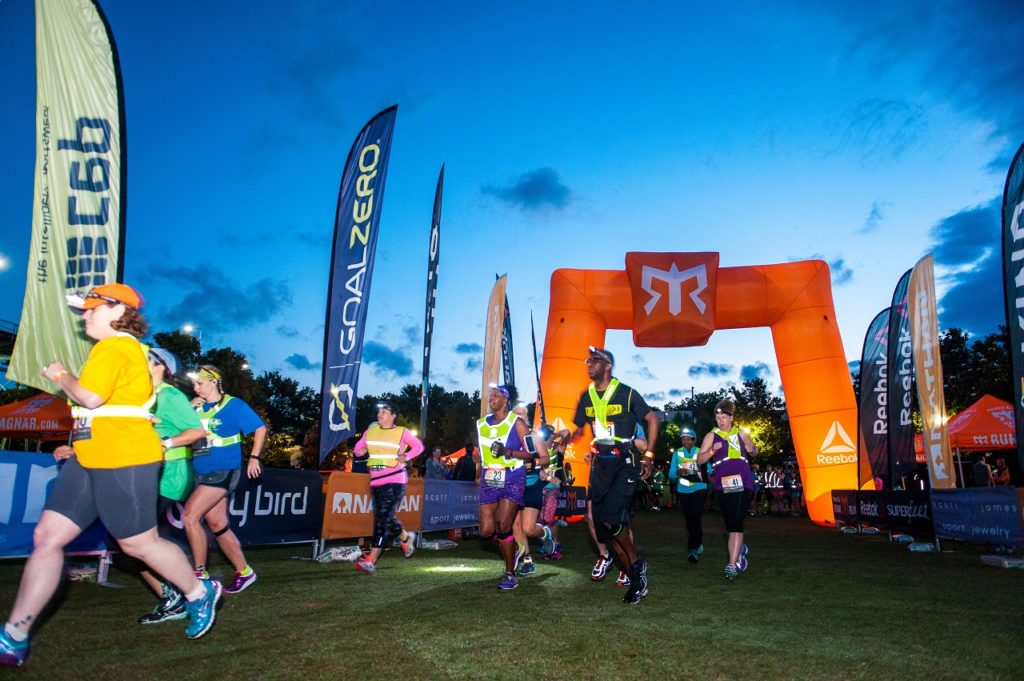 The already popular Ragnar Relay series offers a number of road relays across the United States for 2017 and one in Canada: Ragnar Relay Niagara Falls. New to 2017, are two Canadian Ragnar trail races. The Ragnar brand, in partnership with Salomon, has already established a trail relay series which runs across the U.S. and this September, that’s going to be expanded to offer two Canadian courses just at the end of summer.

Both events will feature an overnight relay for teams of eight (or ultra-teams of four) which run non-stop from Friday afternoon, through the night, and into Saturday. Events will showcase three individual trail loops of varying difficulty — easy, intermediate and hard — and each team member must complete every loop. In total, runners will each complete 20-25K of incredible trail running with plenty of elevation change to keep heart rates elevated and adrenaline pumping.

When not running the epic trails, participants rest, relax and recover at Ragnar Village where they can roast s’mores, sing campfire songs, tell ghost stories, star gaze or simply camp out until their next leg. There will also be plenty of opportunities to cheer, support and encourage fellow team members as well as other teams. Said to be like summer camp for adults, the Ragnar Trail series is sure to be a hit among die-hard Ragnarians seeking to run each and every event offered as well as among Canadian trail and road runners taking pride in their own local trails and outdoor spaces.

Registration is now open and space in the events is limited so get your friends together, charge the batteries for your headlamps and get ready for the most fun you’ll have trail running in 2017.