The final Run for the Toad took place at the Pinehurst Lake Conservation Area near Cambridge, Ont. yesterday. It was an emotional day for those who know and love this race, and for race directors George and Peggy Sarson, who have been putting it on for 19 years, and who announced some months ago that this year would be their last.

RELATED: Run for the Toad announces 2019 will be its final year

“We’ve come a long way from 19 years ago, when the race was just a couple of hundred people,” said George Sarson, who took the mic several times throughout a morning filled with smiles, sunshine and high spirits. “I don’t even know how we got here.”

The race has been extremely popular, in no small part due to the generosity of its organizers and sponsors. Runners get a full catered lunch onsite, as well as an attractive backpack with their registration, in addition to a finisher’s medal, age group prizes, free coffee, hot chocolate and doughnuts, free entry to the conservation area and shelter from the elements if that should be necessary (thankfully, yesterday’s weather was perfect). The atmosphere is one of goodwill.

Final Run For The Toad after 19 years of an amazing race/event at Pinehurst Lake Conservation Area. I had the privilege of running it for 5 years 🙏 I’m so grateful for my #runningsoulsister @jmenzies123 to run the final race with me. Not so thankful for the 3 snakes that crossed my path and made me almost have a heart attack. #runforthetoad2019 #keepshowing

Runners were piped in by the Royal Highland Fusiliers of Canada in their ceremonial colours, and the gun used for the three race starts (the Toad Pals kids’ race, the 50K and the 12.5K/25K) was a small cannon that boomed across the lake, startling anyone who wasn’t ready.

Though it’s billed as a trail race, Run for the Toad has been described as being more like a cross-country course, since it’s on wide, groomed trails with many gentle undulations and one big hill near the end of the 12.5K loop. 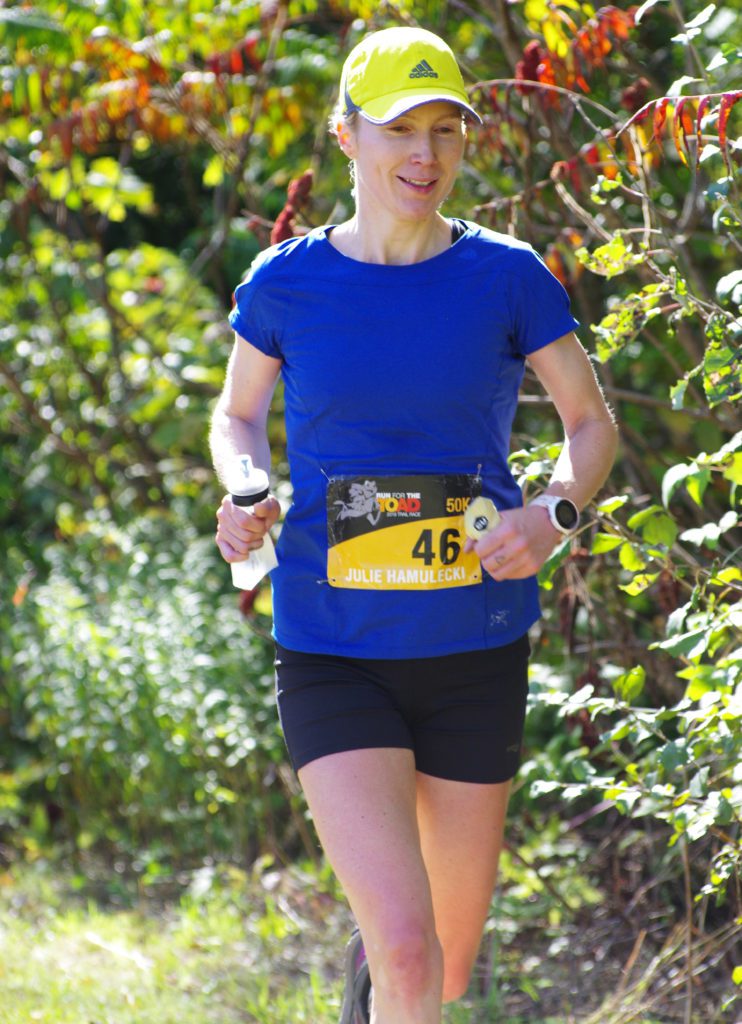 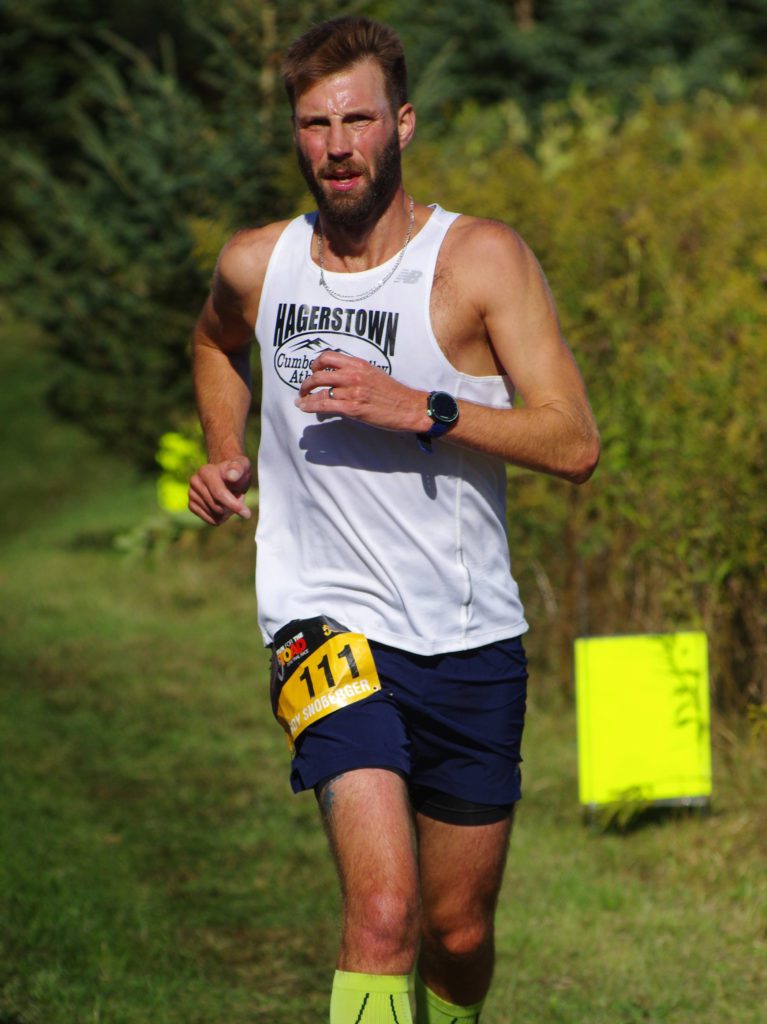 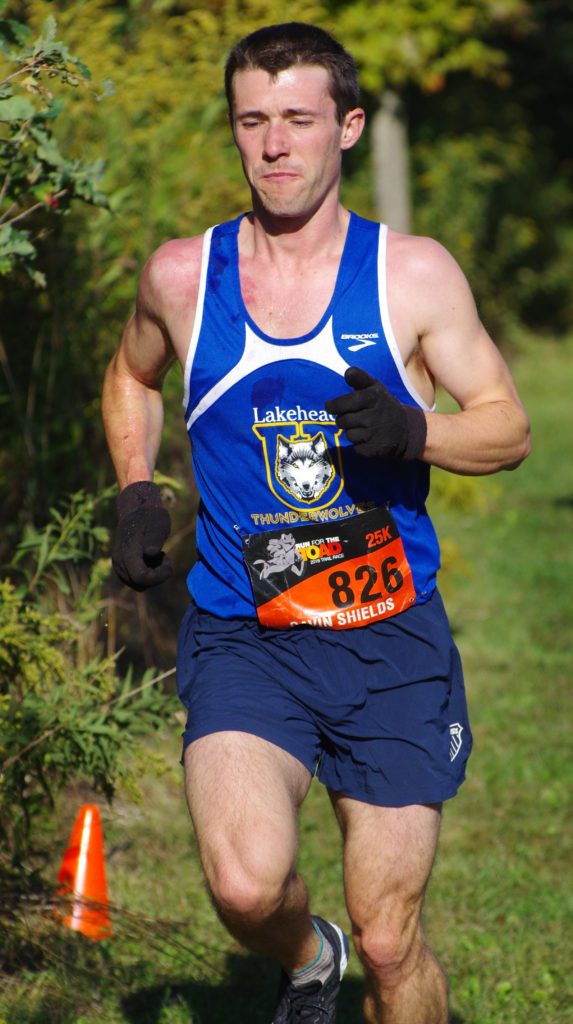 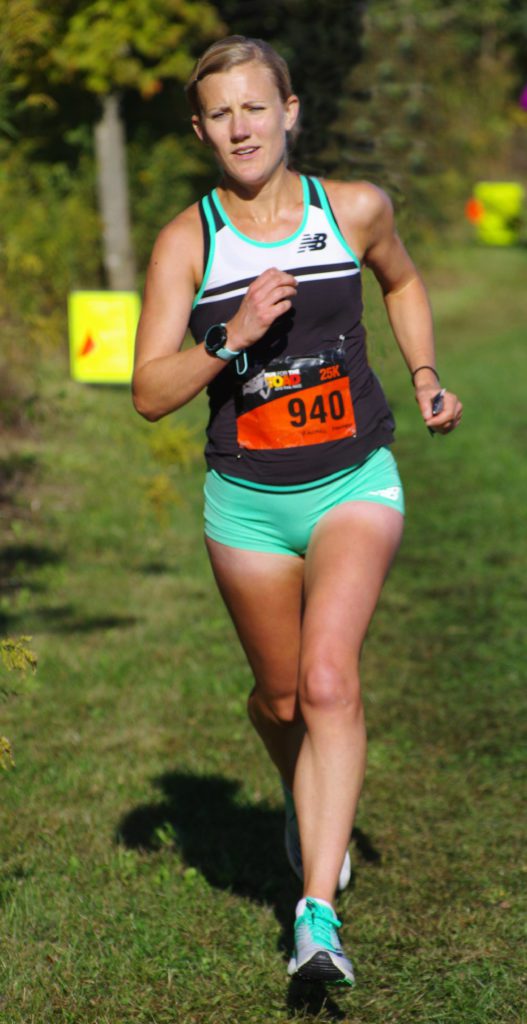 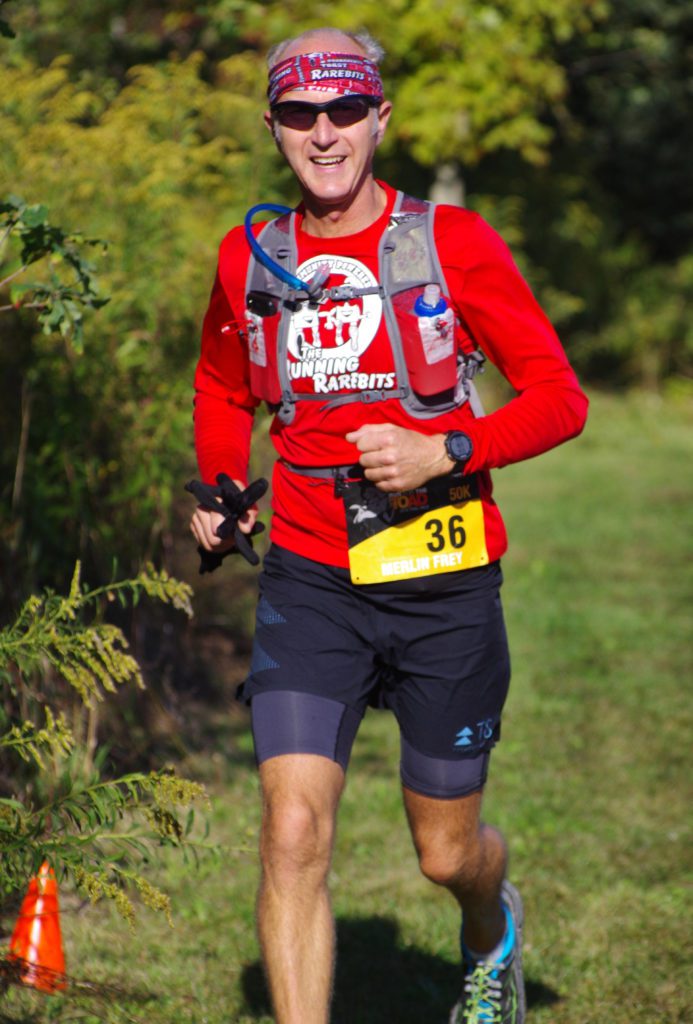 Merlin Frey of Elmira (18th in the 50K), who has run Run for the Toad many times. Photo: George Aitkin 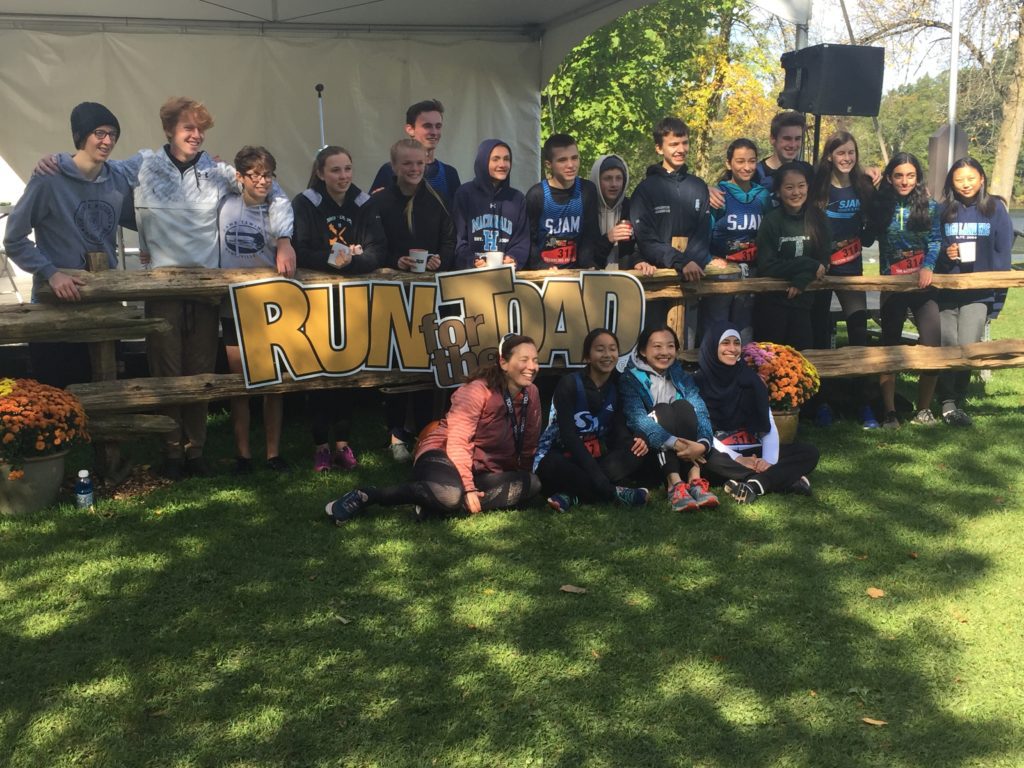 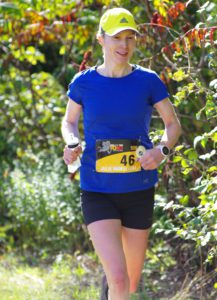 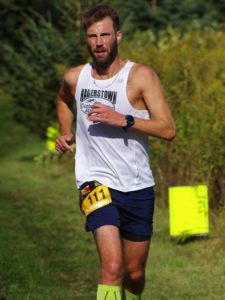 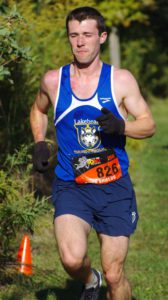 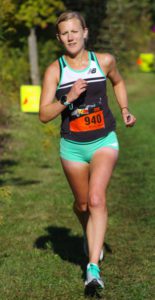 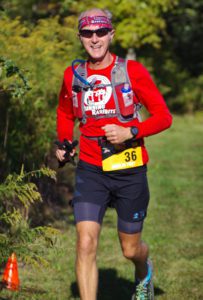 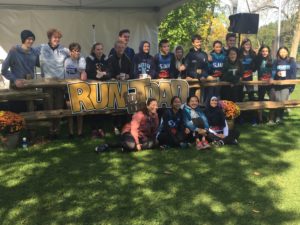