Joseph Oldendorf was running in a national park in Washington State on Friday when he injured his leg and could no longer walk. He crawled for eight hours until he found help.

A runner crawled for nearly eight hours in freezing temperatures to find help after injuring his leg in a national park in Washington, authorities said. https://t.co/HV8yx3gwxv pic.twitter.com/yXwdKDlkl6

Oldendorf was running alone on the Duckabush River Trail in the Olympic National Park when he injured his leg. He said that his tibia became detached, and when he tried to call for help, he saw that he had no service, forcing him to crawl on his hands and knees for five to six miles.

“I wasn’t counting on my phone ever working, I just figured this is my only chance–I’m going to crawl all the way there,” Oldendorf said in a CNN report. He was dressed for running in a few light layers and had to make the hours-long journey in below-freezing temperatures. His knees became raw after crawling for so long, so Oldendorf said he knelt on his shoes to provide a barrier between him and the ground. 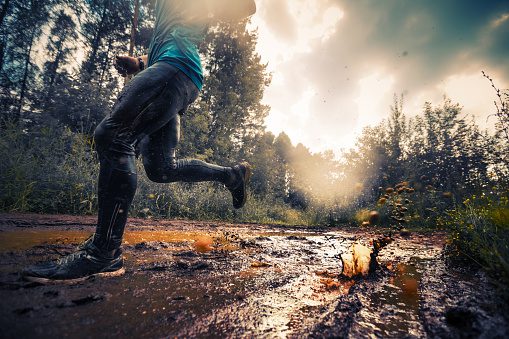 It wasn’t until after midnight at 12:45 a.m. on Saturday, seven hours after he injured himself, when he received a text message, meaning he had a cell phone signal. He called 911 and continued to crawl.

The Jefferson County’s Search and Rescue team and Brinnon Fire Department ultimately responded to Oldendorf’s call and found the runner on the trail. After they’d retrieved him, Jefferson County Search and Rescue posted a statement on Facebook.
“Carrying a charged cell phone and displaying incredible grit and determination to self-rescue likely prevented more serious injury in this case,” the statement read. 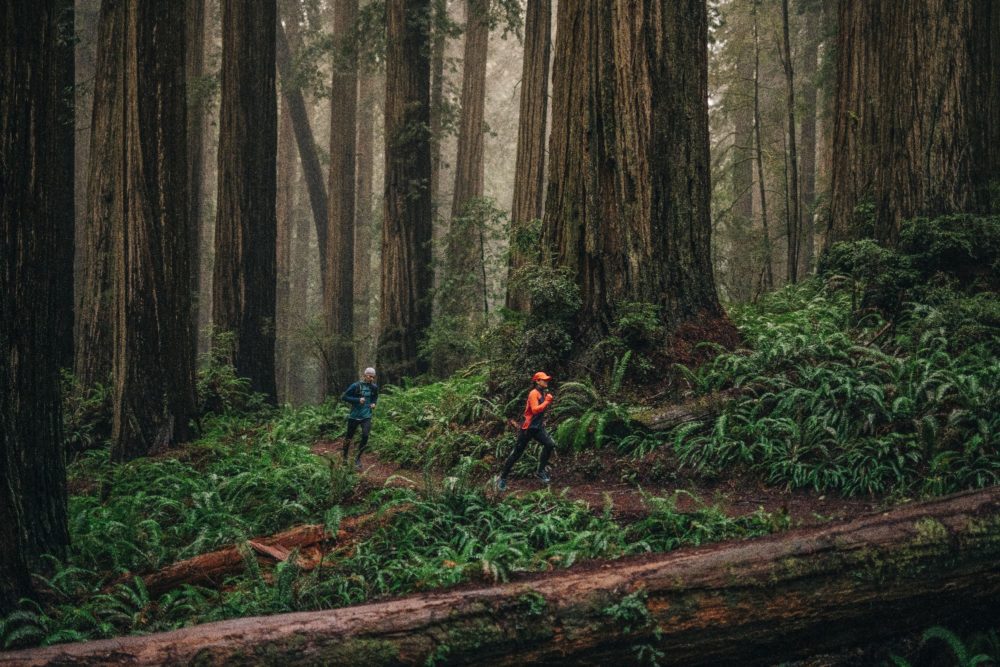 Oldendorf said that, at times, he would stop and lie down, waiting for help. He would quickly grow too cold, however, and resume his crawling, worried that he might die if he remained still.

RELATED: 5 tips for long runs on the trails

“I don’t want my family to hear I died in the wilderness. I think it’d be unbearable,” Oldendorf said. When he was recovered, he was treated for his leg injury and exposure to the cold.