Rob Krar is a legendary Canadian ultrarunner and pharmacist based in Flagstaff, Arizona who took up ultrarunning in 2012. Krar quickly came to dominate the sport, with wins at Western States 100 and FKT’s for single and double crossings of the Grand Canyon, among many other accomplishments. Nikki Kimball is a also a highly decorated and celebrated ultrarunner who boasts multiple wins at Western States and elsewhere, and whose quest for the FKT on Vermont’s Long Trail was detailed in an absorbing documentary entitled “Finding Traction.” Kimball works as a physical therapist in Bozeman, Montana. Both Krar and Kimball have spoken openly about their experience with clinical depression and have advocated for an end to the stigma around mental illness.

Kim Dawson is a professor of Sport and Exercise Psychology at Wilfrid Laurier University in Waterloo, Ont. who also runs a private practice treating clients ranging from Olympians down to the 11-year-old entering her first track meet. “Depression and anxiety are definitely common in my practice,” says Dawson, though, not being a registered clinical psychologist, she refers to a sports psychiatrist if she suspects clinical depression in a client. “We have to develop effective coping strategies to not let these emotions sabotage running goals.

“Feeling a little blue after a big competition or a marathon is OK and typical,” she continues. But treatment of clinical depression usually involves medication, and Dawson notes that finding the right medication and dosage can take six months of experimentation with their health professional. “It’s a big commitment for a runner to be able to engage in a solution,” she says.

RELATED: Feature: This is your brain on running 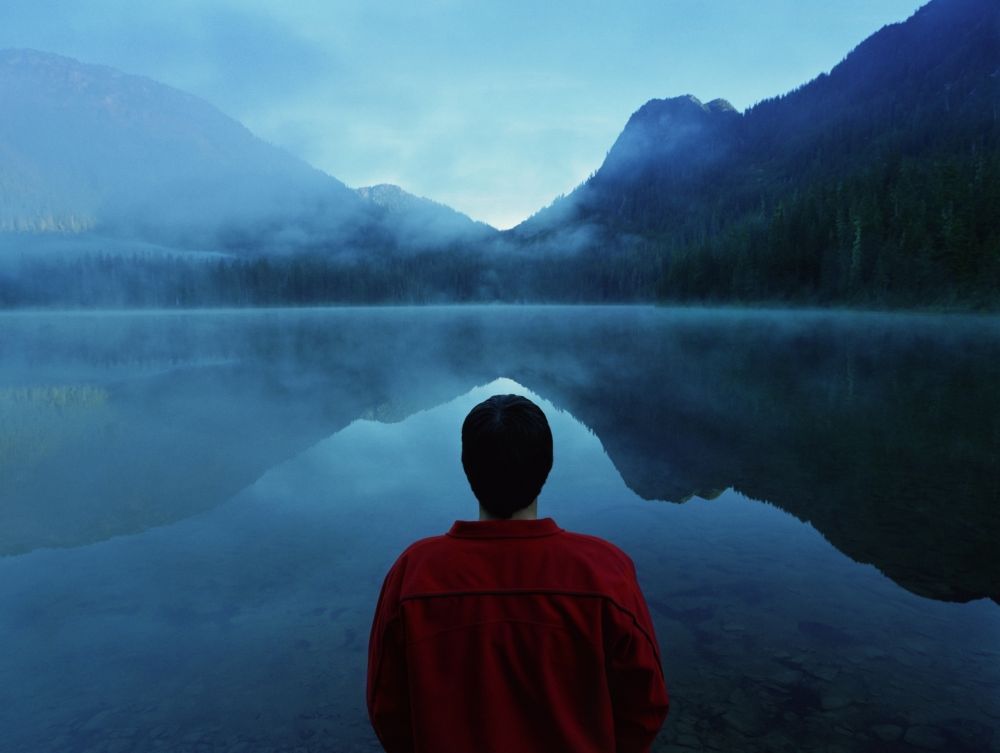 Kimball had been a competitive biathlete training for the 1998 Winter Olympics when she was felled by her first bout of clinical depression at age 22. Running became a big part of her therapy, and something she came to depend on for relief, along with medication.

As Kimball told a reporter for the South China Morning Post earlier this year, “There is clinical evidence that running works more effectively than medicine or talk therapy in the first three weeks after a depression has taken hold. Aerobic exercise for 40 minutes a day is as effective as medicine.” 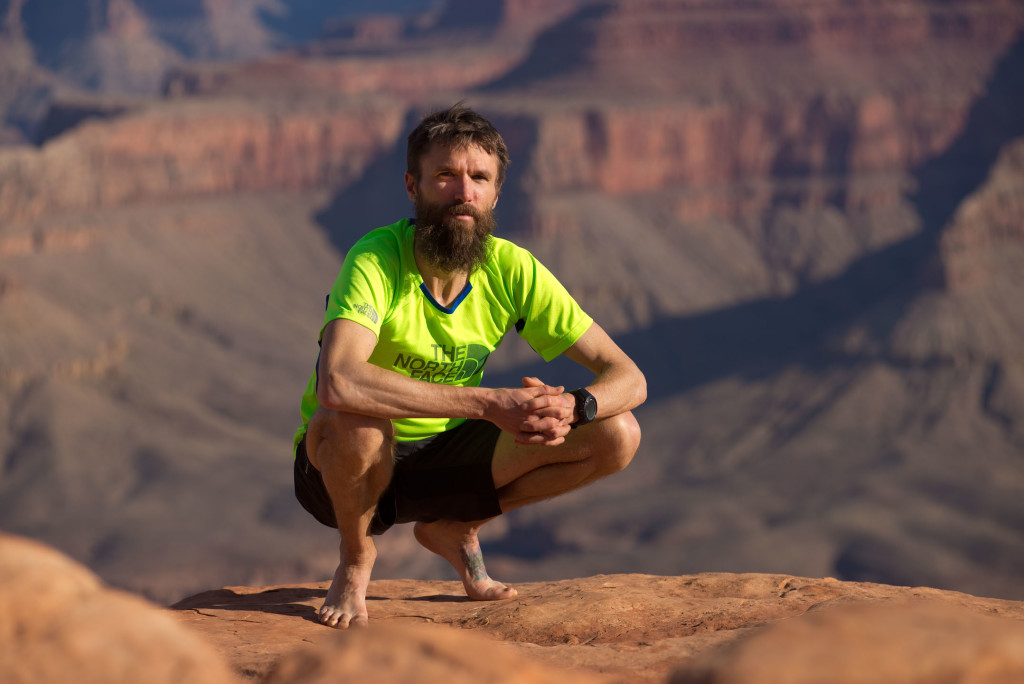 But both Kimball and Krar have described being unable to get out of bed on their worst days, much less run. There are times when they’re simply unable to take advantage of the benefits that running offers.

Krar refers to the “overwhelming sadness” of depression, and the bouts that can last up to several days. In a short film entitled “Depressions” he describes how in the past he fought against them and tried to deny his suffering, but now he embraces it, accepting that he may be more or less incapacitated until it lifts. “I allow it to happen,” he says, adding, “I really wish this didn’t happen to me.” 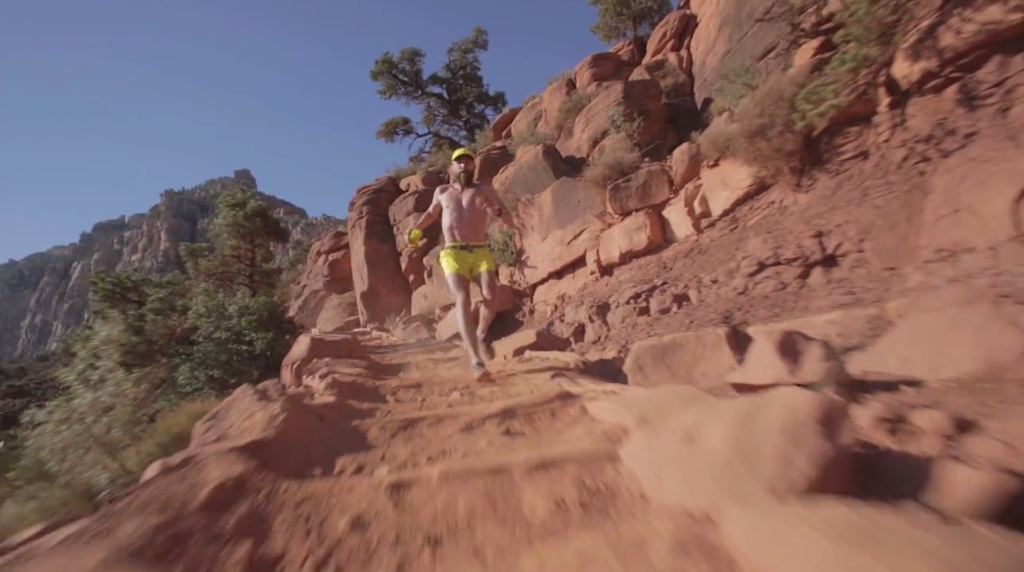 For Kimball, there’s a curious bright side to her illness. “The pain I endure in the worst of my depression makes me a better ultrarunner,” she says, noting that the physical pain involved in competition is quite different from the suffering caused by depression, because she always has the choice to stop.

Krar expresses something similar. “Late in a race, I embrace that pain that I’m feeling, mentally and physically,” he says.

Both runners lead highly productive lives, working, training, competing and advocating while managing their mental health as best they can.