As Canadians, it’s hard to avoid running in the snow this time of year, unless you have a treadmill. Hitting the trails in the winter can be a great alternative to running on icy roads and the treadmill, as you are more likely to find fresh snow than ice on most trails, which means you’ll have better traction and less chance of slipping. 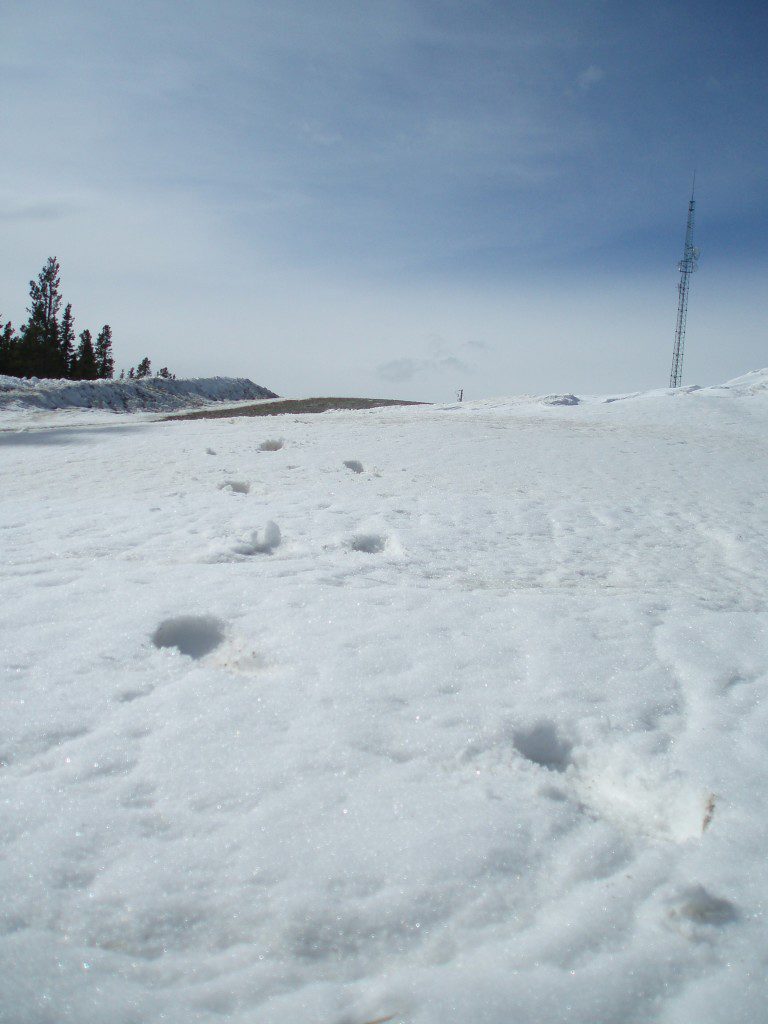 The trails are guaranteed to have less ice after a snowfall than roads because the ground will absorb moisture from the snow. If the temperature of the road is cold, the pavement will not absorb moisture, which allows ice to form. The ice on the pavement will not melt unless the surface temperature of the pavement becomes warmer than the ice. If busy roads and sidewalks are not plowed or salted before use, the snow will become compacted, changing the surface temperature, allowing for more ice to form.

The snow on the trails will be soft, forcing you to think about picking your feet up on each stride, which could lead to stronger core and quadriceps muscles and some faster running in the spring.

If the trail is compacted, there is still some potential to hit some ice. There are ways you can increase your control on slippery surfaces by slowing down your pace or shortening your stride. Experienced winter runners will use the stride-shortening technique while slightly lowering their centre of gravity to have a higher cadence and control in the snow. 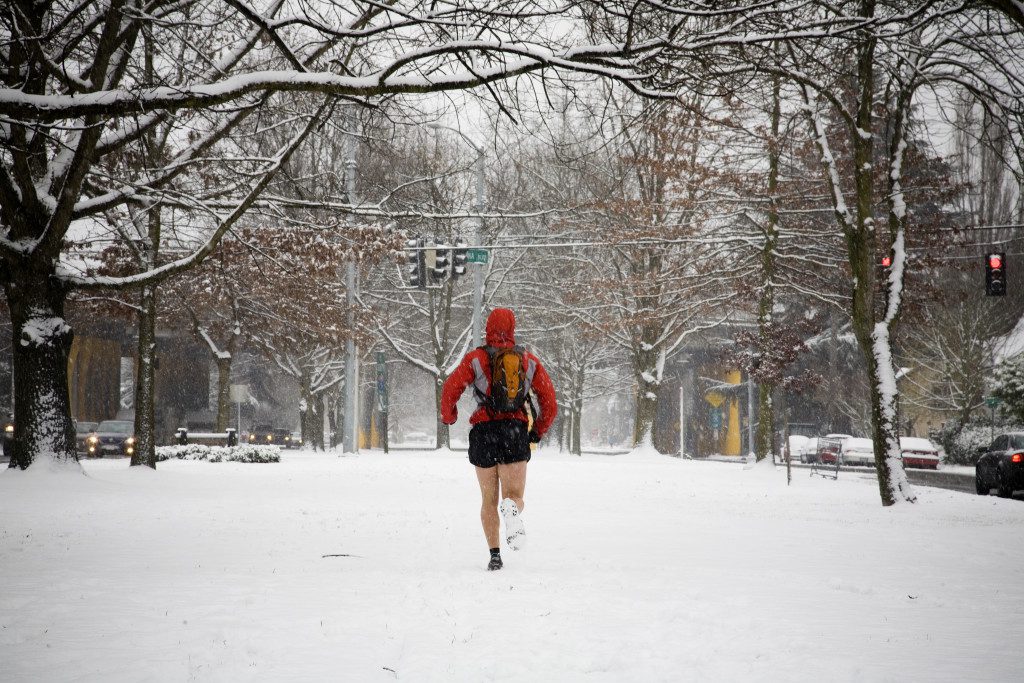 Another option for control is purchasing traction spikes or trail shoes with a more aggressive outsole for grip purposes. But even with the increased traction, it’s still important to stay focused while on the trails to avoid injury.

Just because there’s snow on the ground doesn’t mean you should avoid the trails. They can also be a good option to simply remind you to relax and enjoy winter running.