March 16, 2019 marks the 27th year of the Chuckanut 50K in Fairhaven, WA. The course runs like a lollipop–gaining 1,500 metres in the middle 30K. Trail runners must have their road legs ready for the first and final 10K flat sections. The race is arguably one of the more competitive early-season ultra trail running races in the Pacific Northwest. Many trail and ultrarunners flock to Fairhaven year after year for the race. Vancouver based running sensation Ellie Greenwood has won the race five times out of her seven finishes, and has the third fastest female time in the history of the race.

This year, both the Canadian race lineup and the trail conditions are as cool as ever. Elite marathoner Rob Watson will be racing his first ultra. Watson and 90 other talented Canadians, mostly from BC and Altberta, are expected at the start line on Saturday. Current trail conditions are icy and slick, with hopes for warmer and wet days leading up to the race. The iconic Cleator road climb is packed with snow and ice.

On Monday, race organizers announced a mandatory gear list. Although somewhat uncommon for a fast 50K race, the current conditions require runners to carry a jacket, an insulating layer, pants, toque, gloves and a space blanket. Race organizers are also recommending runners carry traction (microspikes) and a phone. Runners are also permitted to use trekking poles during the race. The mandatory gear decision will be finalized after assessing the course on Thursday. 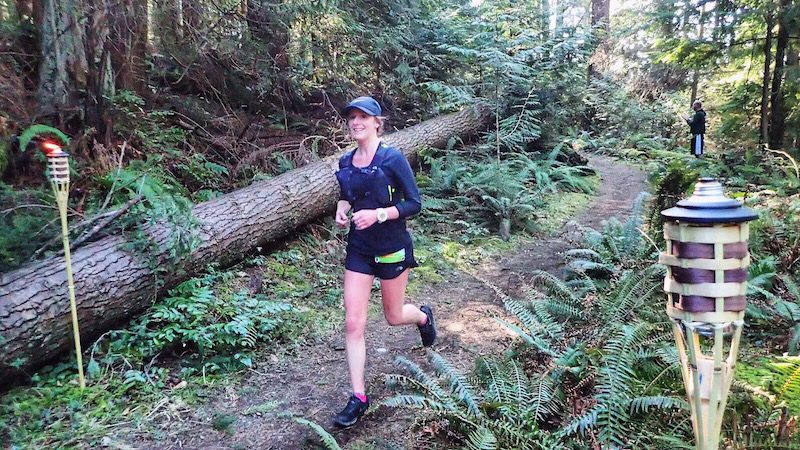 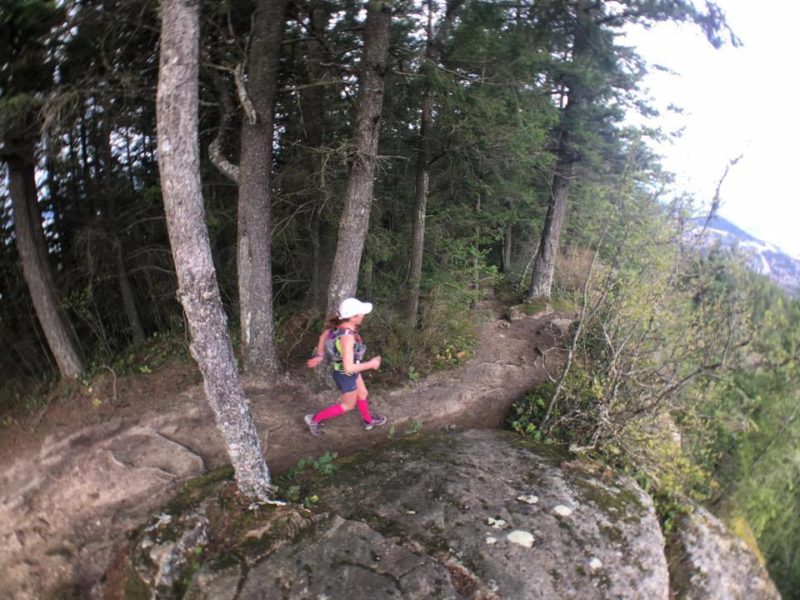 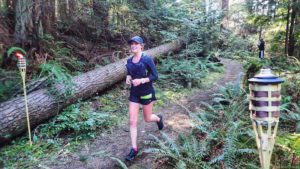 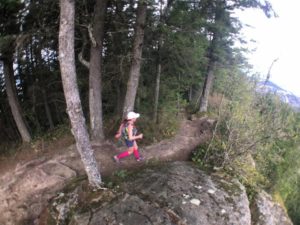 Vancouver’s Kathryn Drew is excited to race her sixth Chuckanut this year, just “not super excited about the icy snow, but at least we have had practice with it!” Squamish’s Tara Holland is racing her third Chuckanut and is expecting to bring her microspikes for the conditions. “We’ve been running on ice for a month. Would be a bit of a hassle to put on/take off spikes in a race, but that’s only minor.”

Chuckanut is also an auto-qualifier for the 2019 Canadian National Trail Team. The final male and female spots will be given to a top performance at Chuckanut. If a Canadian male runner breaks 3:55:00 and female 4:25:00 at the race, they will earn an automatic place on the team.

Watch the video by North Bennet featuring race director Krissy Moehl discussing the history of the race and its community: