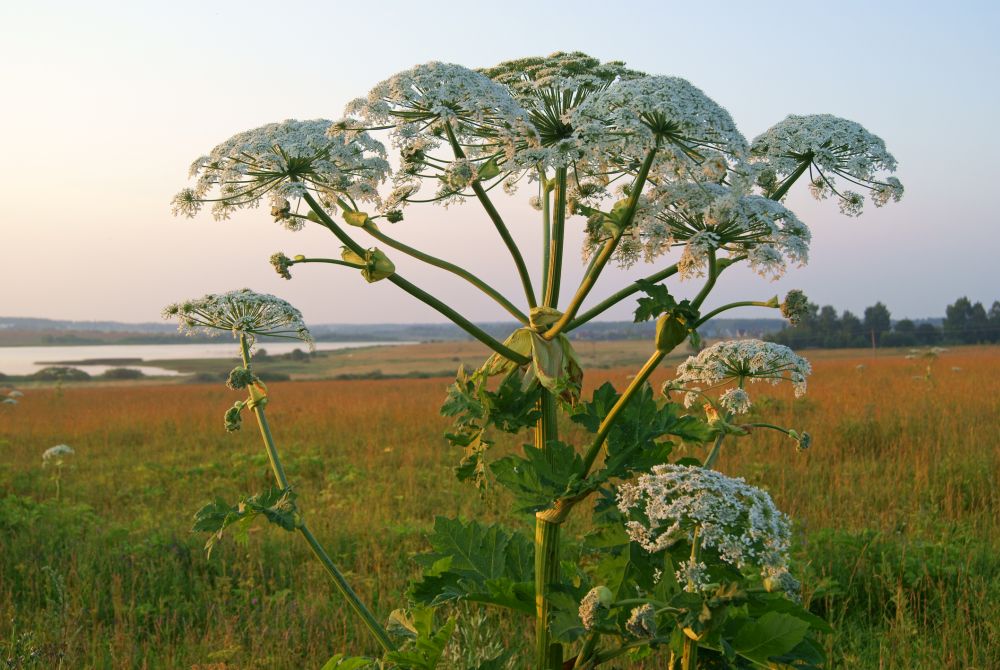 If you’re running in the bush this summer, beware of a toxic weed that may be lingering just off the trail.

Giant Hogweed is a plant in Canada that runners and all outdoorsy sorts need to know about. When this invasive species was spotted in areas across Canada, controlling it made its way to the federal agenda. The weed is highly resilient, toxic, a public health threat, and has the ability to knock out other native plants.

Why to keep your distance

If you’re a trail-savvy type, know the threats. The sap of a Giant Hogweed plant is the main concern. According to The Weather Network, it can cause severe skin irritation, painful blisters, scarring, and most daunting: temporary or permanent blindness. If for some reason a person does come in contact with this nasty weed, its best to avoid sunlight. Why? Once a person’s skin has been in contact with the sap, it makes it unable to defend itself against the sun’s rays. This can result in third-degree sunburns.

How to spot it in the brush

Now that this plant has (literally) taken root on Canadian soil, eradicating it is out of the question. Recognizing it, reporting it, and a avoiding contact are the three things a trail runner needs to keep in mind. So how do you identify this sucker? As its name suggests, it’s a tall one. It can grow up to four metres tall with its leaves spanning about a metre wide. It blooms umbrella-like clusters white flowers and has prickles on the stem. It’s especially dangerous in summer when it flowers.

If spotted in nature on the run, steer clear and report it to local conservation authorities.