The lotteries for the 2022 Western States 100 and Hardrock 100 took place this weekend, and Canadian Olympian Reid Coolsaet got his name on the Western States list. With over 8,000 applicants vying for only 340 lottery spots (221 for Western States and 119 for Hardrock), runners without automatic entry have a slim chance of having their names pulled, but 34 lucky Canadians got a spot on the start lines. 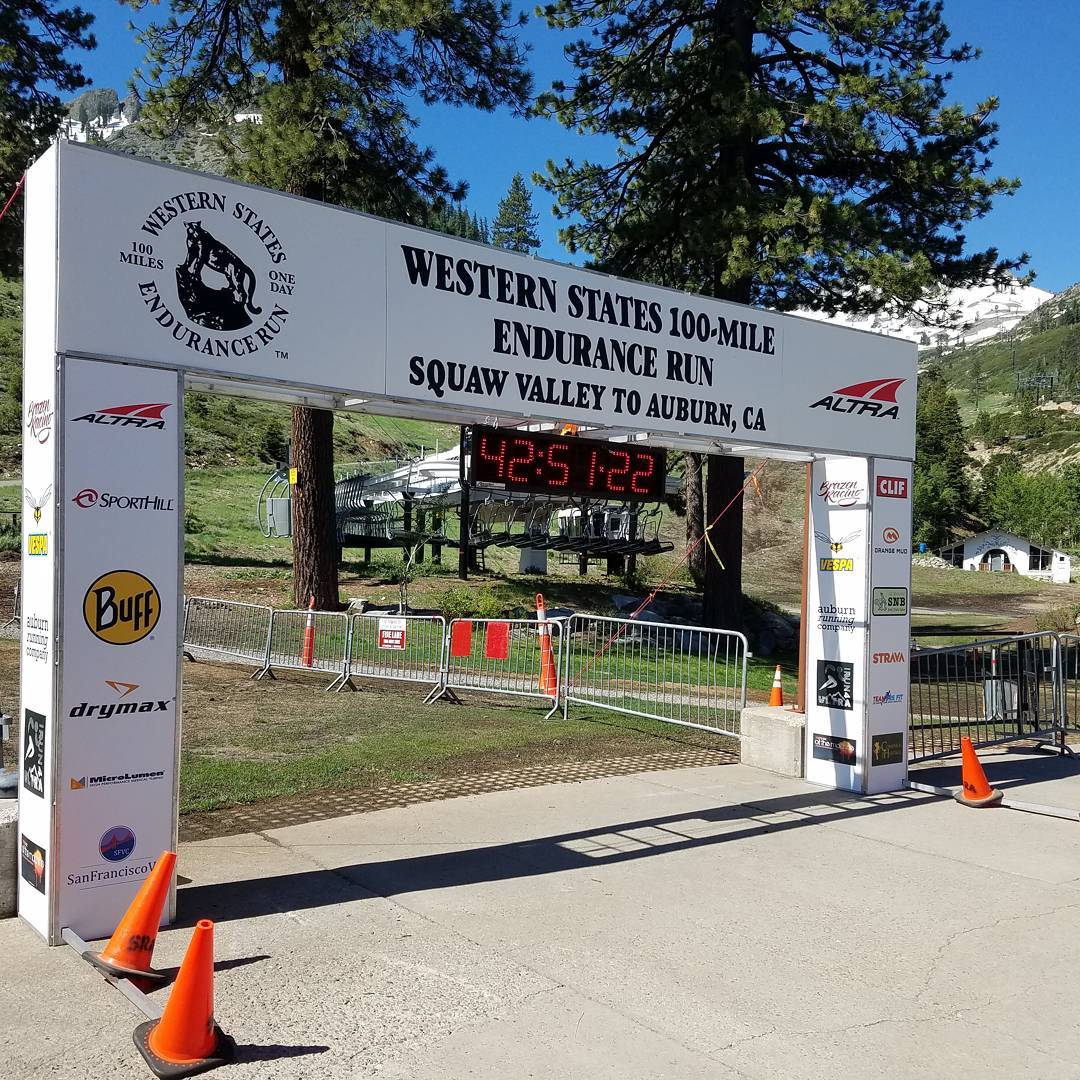 Of the top 10 male finishers at last year’s race, eight will be making their return to Olympic Valley, Calif., including second- and third-place finishers Tyler Green and Drew Holmen. Jim Walmsley, who won the race in 2018, 2019 and 2021 (the race was canceled in 2020 due to COVID-19), has not elected to return for the 2022 race. The top three podium finishers from last year’s race, Beth Pascall of the UK, Ruth Croft of New Zealand and Ragna Debats of the Netherlands, will all be returning, as will six more of the top 10 women from 2021.

Coolsaet will be one of the top Canadians in the race, despite being relatively new to the ultramarathon scene. He was given a spot as a sponsored athlete with the Canadian company Stoked Oats. In August, he won his first-ever ultra, the Quebec Mega Trail 110K, despite missing a turn and having to run an extra 10 kilometres. He will be joined by several other Canadians, including:

Hardrock is particularly difficult to get into, because the only way to gain automatic entry into the race is by winning it the previous year. A unique addition to this year’s lottery: entrants who were chosen for last year’s race but were unable to travel because of COVID-19 were given automatic entry for 2022, which included 16 men and two women.

There are some big names on the 2022 start list, including Courtney Dauwalter, Sabrina Stanley, Magie Guterl, François D’Haene, Kilian Jornet, John Kelly, Luke Nelson and Jeff Browning. Canada’s Stephanie Case, who was the first woman (and third overall) at the 450km Tor des Glaciers race in Italy, will also be on the start line.

Other Canadians who received entry into Hardrock include: