An unidentified male running on the trails in Horsetooth Mountain Park about 100K north of Denver was attacked by a young, male mountain lion yesterday. Despite sustaining deep bite and claw wounds to his face and body, the runner was able to kill the animal with his hands.

RELATED: Why Lisa Lauzon will continue to run after a life-threatening bear attack

After additional investigation, including examination of the lion, we have confirmed the victim's account that he was able to suffocate the animal while defending himself from the attack.

The man was able to get to a hospital and is expected to recover. Colorado Parks and Wildlife staff were able to retrieve his belongings and the body of the mountain lion, which was sent to a CPW lab for a necropsy. Lab results showed that the animal died of suffocation, though it is not clear how he killed it. 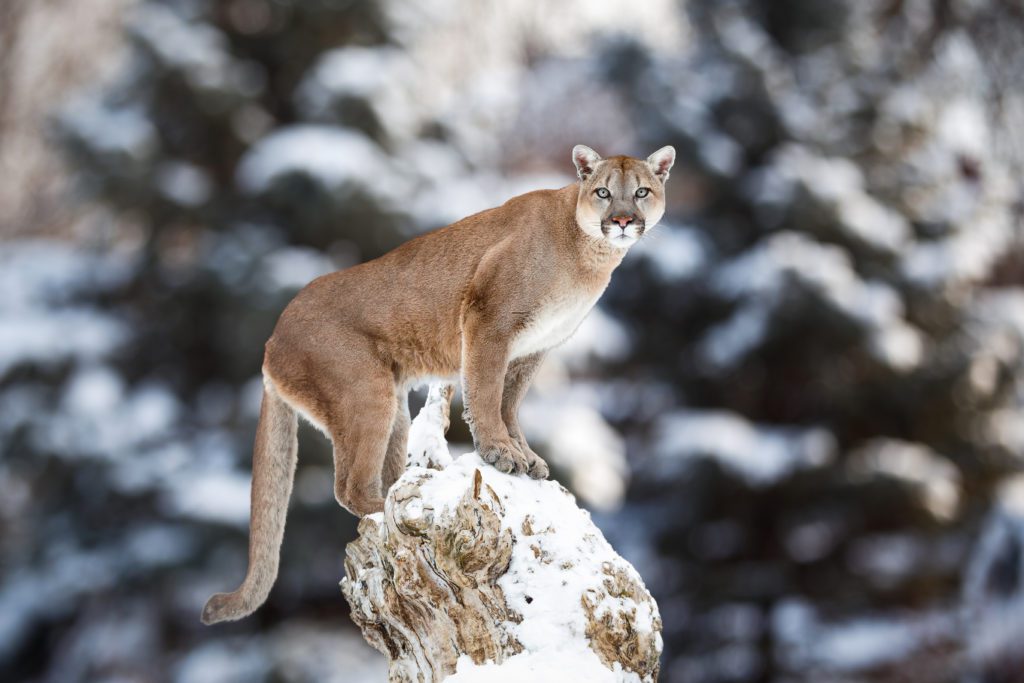