After a one-year absence due to COVID-19, the Haliburton Forest Trail Race welcomed runners back for the 28th edition of the popular event on Saturday, September 11. Challenged with heavy rain and muddy trails, the surprise winner of the weekend’s signature event, the 100-miler, was Elias Kibreab, an emergency room nurse from Toronto, who was competing in not only his first-ever 100-miler but his first trail race of any distance. 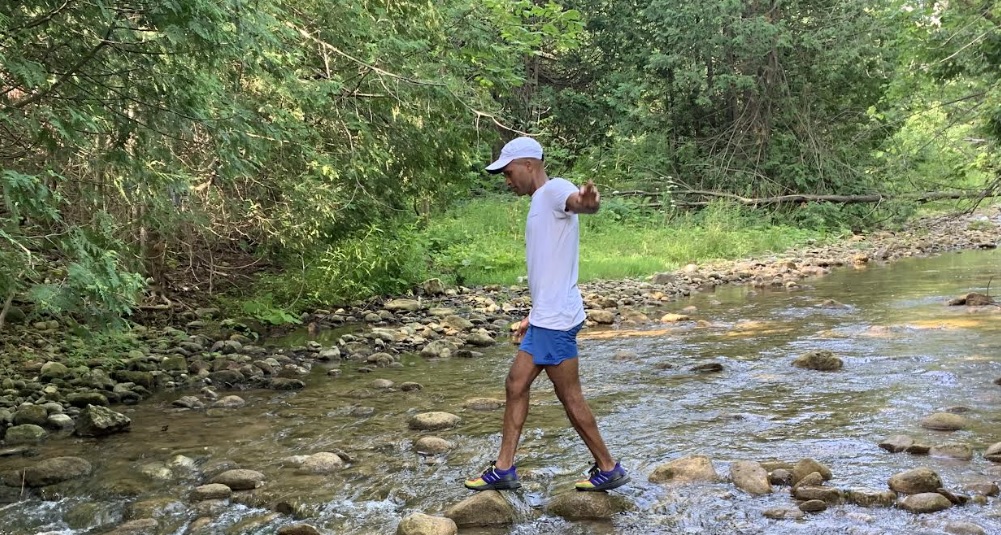 Kibreab is from a small village called Habrom Hamarib in the An’saba region of Eritrea, a small country in the Horn of Africa. The area is known for its mountainous terrain, and ever since he was a child, he says he and his family used the mountains to travel from village to village. As livestock farmers, his family would also frequently go far from home beyond the mountains to allow their animals to graze freely. “As I remember it, from age 5 onwards I would take our livestock for the day and I would be walking and exploring in the mountains and ensuring the animals were well fed before I returned home by nightfall,” explains Kibreab. “As part of this responsibility, I was always active and can remember enjoying being out and running in the open space.”

During his high school years, Kibreab would often participate in short-distance races with his friends. He continued running until he began University, but in 2002 he was forced to flee Eritrea due to instability in the country. He quickly found himself as a refugee in foreign countries, and his journey took him to Sudan, Libya, Italy and then finally Canada in 2007. Not surprisingly, his running took a back seat during this time, and it wasn’t until 2009 that he began to run casually again.

In 2016 he signed up for his first official race, the Sporting Life 10K, and from there he ran several half and full marathons. Kibreab began ultra running in 2019 but stayed mostly on the roads doing distances in the 50-60K range. His first trail run was in August 2020 when his friend, Allan Williams, invited him to join a group run on the Bruce Trail. “It reminded me of my childhood and a little bit of where I grew up,” he says. “From this point forward I started to incorporate trail runs into my regular training.” 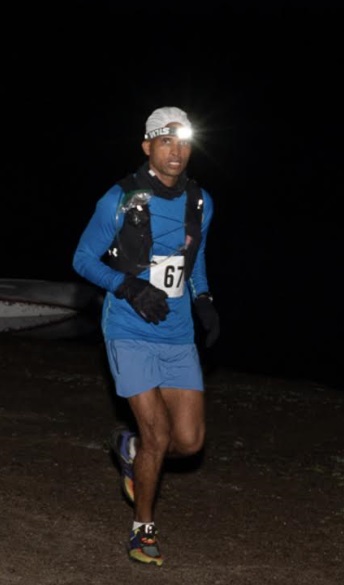 Fast-forward to September 2021 and Kibreab found himself standing on the start line of his first 100-mile ultra and first-ever trail race on his birthday. He had trained hard, completing more than 20 training runs of 42 km or more in 2021 and getting on the Bruce Trail for long runs whenever he could. He had no expectations going in, and his only goal was to get to the finish line. To his surprise, he won the event in 21:28:49, which he says is thanks in part to Williams, who supported him during the race and helped pace him through the final loop. “Overall, the race was an amazing experience,” he tells us. “It was challenging at times, especially in the dark and heavy rain which made the trails muddy and slippery and hard to navigate.”

Now that Kibreab has had a taste of trail racing, he’s not planning on turning back and hopes to do some international trail races in the future. “My plan,” he says, “is to continue my love of running as long as I possibly can.”