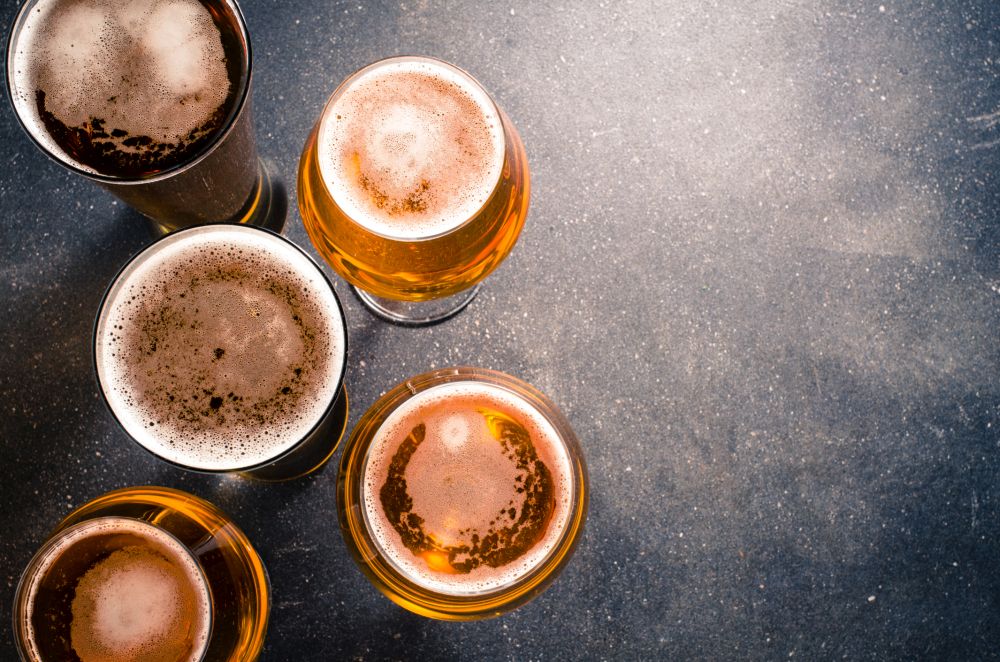 If you’re a runner who likes finishing a trail run well done by throwing back a crisp and fizzy beer, you’re definitely not alone. Beer has for a long time become a big part of running culture with breweries concocting drinks specially for major marathons, clubs around the world hosting beer runs and run partners getting together for pints after long runs. Even Boston has its own delicious beer.

Now, a pair of trail runner women in San Francisco have created a company that brews beer specifically for runners. Sufferfest Beer Company makes two beers– an IPA and a pilsner– that are “gluten-removed” brews for runners with gluten intolerance.

It’s brewed by avid runners Caitlin Landesberg and Alyssa Berman-Waugh who are also former Strava employees. It all started back in 2012 when Landesberg, who has a gluten intolerance, was looking for a beer to swig after finishing a hard effort on the trail. Because of her intolerance, she had a hard time finding just the right pint. So she decided to make her own.

By 2015, she and Berman-Waugh had created their company which became their full-time job. Their beers a 7.5 per cent IPA called “Taper IPA” and and a 5.1 per cent pilsner called “Epic Pilsner” are available for runners visiting the San Francisco area and in 34 U.S. states.

“We’re athletes with gluten issues who love beer,” they write on the website when explaining the company’s mandate. During the fermentation process, the gluten is removed from the drink making it an ideal choice for runners with similar dietary intolerance.

“To us, our beer represents so much more than a cold beverage – it’s a reminder to fight for what you want. Our beers are earned – medals for a job well done. Whether you crushed it on the trails, had a big win at the office, flexed your weekend warrior, or shredded the gnar, you deserve this beer,” writes the beer brewing duo. “From us to you: go hard, have fun, and enjoy the sufferfest.”