Attention all Canadian trail runners: Athletics Canada has announced that there will be a new trail running championship coming to Kalamalka Lake Provincial Park in Vernon, B.C. on Sept. 17. The Canadian Mountain and Trail Running Championships will comprise five championship races: three in mountain running (senior classic up and down, U20 classic up and down and the vertical uphill) and two in trail running (a 40 km short course and 80 km long course). The event will serve as the selection trials for the World Mountain and Trail Running Championships in Austria in June 2023.

Athletics Canada CEO Mathieu Gentes said in a press release, “It’s a priority for Athletics Canada to provide representation for participants in all disciplines of our great sport.” 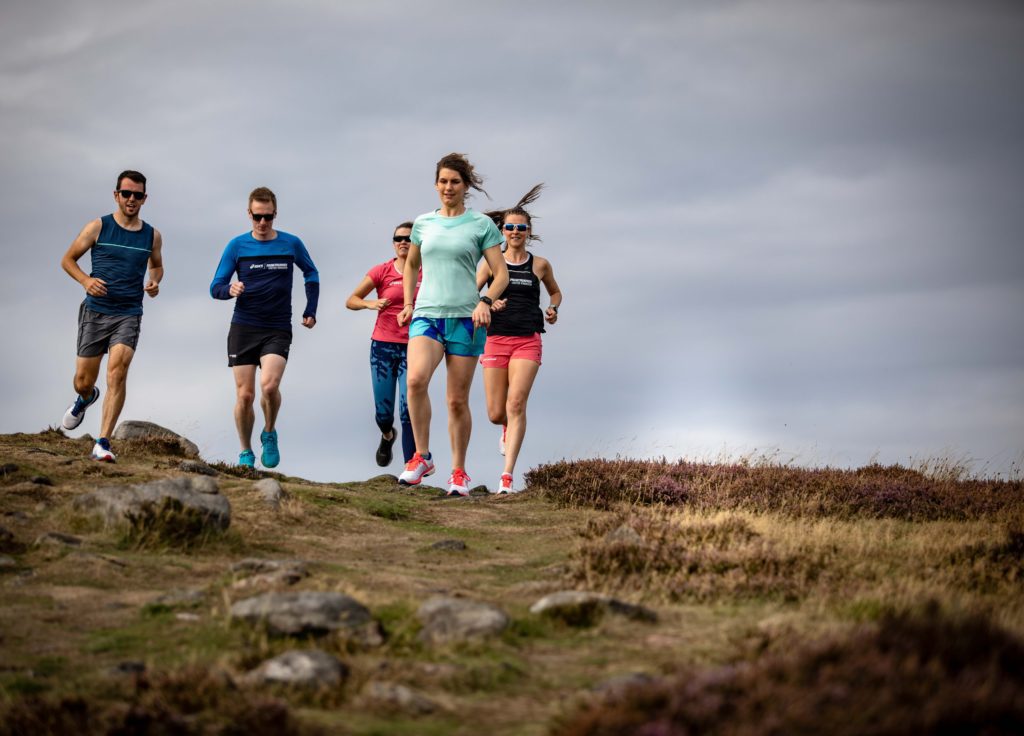 The city of Vernon was chosen as the first host due to its infrastructure, tough course and trail scene. The course at Kalamalka Lake Provincial Park is described as ‘tough’, ‘challenging’ and ‘scenic’, with no paved roads and 95 per cent single track.

You can learn more about the event here. Registration is now open.