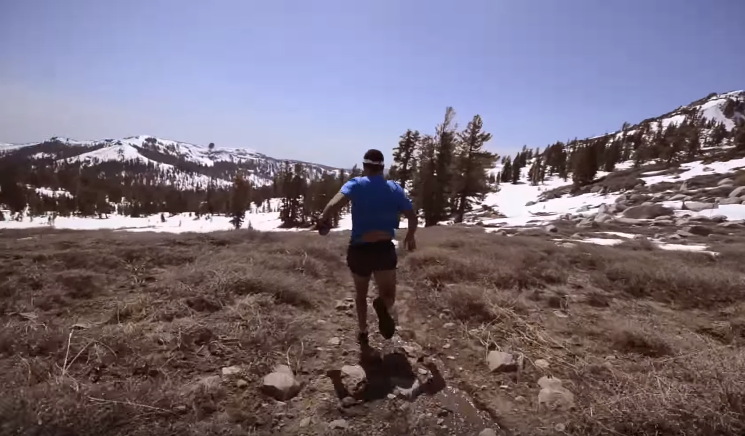 The Western States 100-mile Endurance Run started taking a survey of their participants in 2014. As runners wait in line for registration, they’re asked questions about their apparel, crew and coaching. Surveyors say that runners are happy to participate–they recorded a 95 per cent participation rate in 2018.

This year’s race was the ninth hottest on record, but that didn’t seem to impede results. The 2018 event had 35 per cent of their racers come in below the 24-hour mark, whereas 2017, a much cooler year, only had one per cent more sub-24 finishers. Despite the heat, 2018 saw an 81 per cent finish rate overall (the cutoff time is 30 hours), up significantly from last year’s 67 per cent. 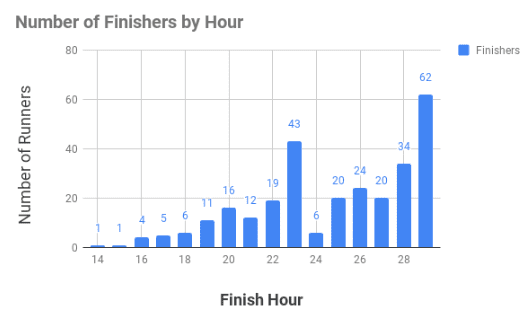 Experience also proves to be a huge asset, as participants who have completed over ten 100-milers had the highest percentage of sub-24 finishers (17 per cent). 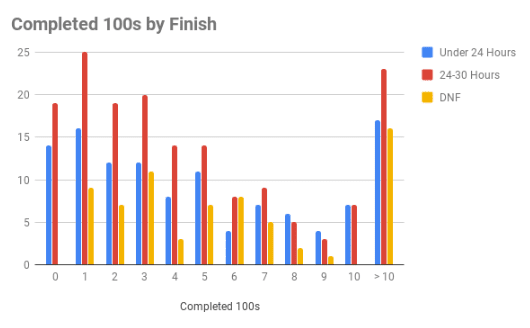 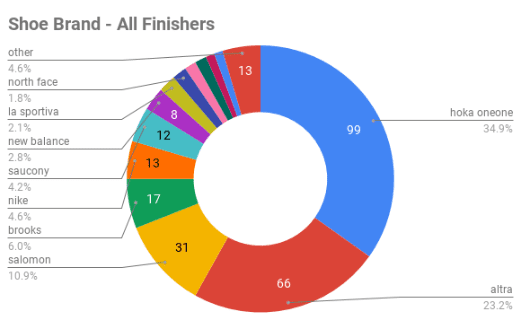 Overall, a little over a quarter of participants use paid coaching services, regardless of finishing time. Coaching services, according to the data set, barely changed the likelihood of a DNF versus a sub-24 hour finish. 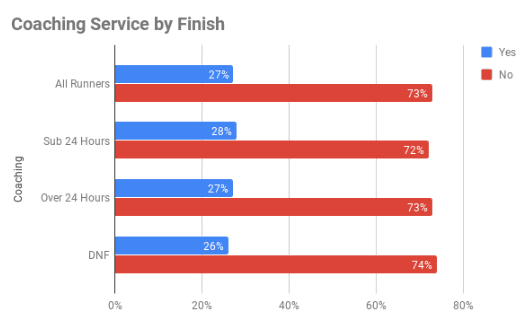 Crew seems to be an important aspect of Western States success. A staggering 91 per cent of all runners who finished used a crew. Those who didn’t complete the race were the highest percentage of solo runners at 12 per cent. 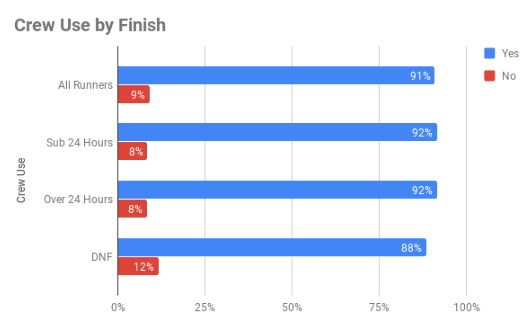 If someone were to go off the numbers alone, an ideal Western States Endurance Run participant would wear Hoke One One shoes, have a crew, not hire a coach, and have completed over ten 100-milers. (But, as we know, running is much more than just the numbers.)