“Tell me how you feel when you run, I’ll tell you who you are.” That is the title for a recent study published in the journal Scientific Research. The authors wanted to understand what motivates long-distance trail runners to push their bodies for hours (or even days) over difficult terrain in all types of conditions. They identified three main categories of trail runners — which one are you?

The researchers studied 14 trail runners during a 44 km race, during which they measured the athletes’ heart rates, speed and other quantitative data. Before the race, each runner completed a sociological questionnaire to determine their motivations, and at the end of each lap of the 8-loop course, the runners also stopped for 10 minutes to assess their perception of effort (RPE) and affective valence (pleasure/displeasure) to record any fluctuations during the event.

Through the data they collected, the researchers were able to identify three categories of runners: hedonists (who enjoy landscapes), resilients (who experience pleasure when they overcome an adverse life event) and competitors (who like measuring themselves against others). They then took that information one step further and asked whether the type of motivation affected the athlete’s experience during the race.

The authors determined that what “type” a runner was (based on what motivates them) had no significant impact on objective measures like heart rate and overall performance, but it did affect their perception of effort and how much they enjoyed the experience.

The authors note that for this group of runners, “the trail race is an initiation race, a life course, where one finds oneself.” The race is like a representation of life, and of overcoming life’s difficulties, which leads these runners to block the feelings of pain or discomfort they may experience. For this reason, this group had the lowest perception of effort, but they also experienced the least pleasure during the race because for them, the biggest reward (and thus the most pleasure) comes after they’ve crossed the finish line, knowing they just overcame a challenge. “I feel strong, people applaud me for my courage. I did something that not everyone can do,” said one of the runners in this group.

“Indeed, even if the psychological constraints imposed by trail running competition are high (low perceived pleasure), resilients accept them more easily because they feel that this will help them to become better equipped to cope with the difficulties of life,” the authors explained.

For these athletes, trail running is an opportunity to slow down a bit and remove themselves from the fast-paced, urgent nature of the modern world. “Participating in this sport is a means of consolidating their autonomy in the face of abusive societal norms,” the authors stated. 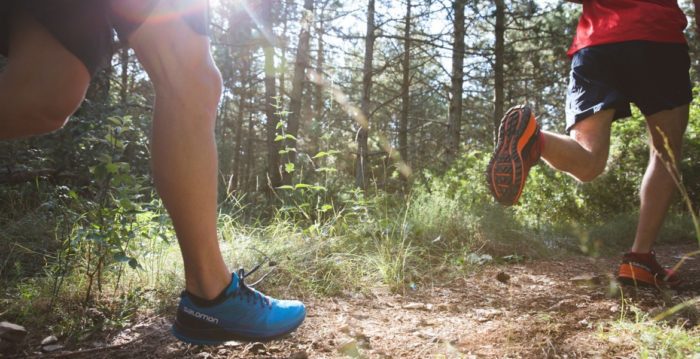 As the name suggests, these runners are more focused on effort with the aim of achieving a good performance and overtaking their opponents. For them, trail running is a fight against the other participants. “It was really difficult but, at the same time, pleasant because I knew from the start of the race that I was the first in my category,” said one of the runners in this group. Another competitor added: “I went to maximum effort today because it was the first time that I beat O., who is usually better than me, and, just for that, I am proud of my performance.”

These athletes had a higher perceived effort, but their perceived pleasure was still remarkably high. “These singular and contradictory perceptions could be explained by the fact that competitors accept a high level of effort that provides a good performance time or an honourable ranking,” explained the researchers. “This culture of measurement and permanent evaluation allows these trail runners to situate themselves objectively (to feed the idea of excellence to which these social categories are attached) and, thus, to compare themselves in the context of performance.”

It’s important to note, however, that competitors were far more likely to give up during their race, compared to hedonists and resilients, and were also more likely to quit trail racing after only a few years. In fact, their analysis showed that only 47 per cent of the competitor group were still participating in trail running competitions two years after the experiment. 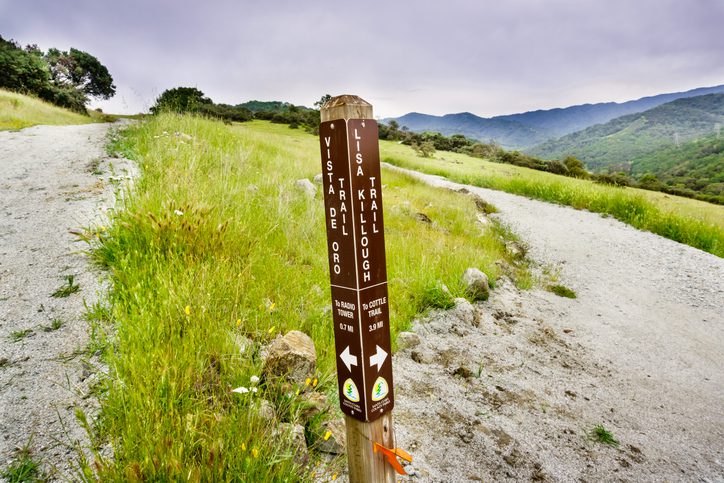 RELATED: Does ultrarunning make you smarter?

While the authors admit there are some constraints in their study, they believe the results demonstrate three distinct classes of runners who should be trained differently based on their motivations.

“These results suggest that the motivations influence the perception of effort and pleasure felt in competition, independent of [heart rate] responses and running velocity, and could provide interesting perspectives for coaches who seek to understand the motivation that push individuals to engage in trail running.”