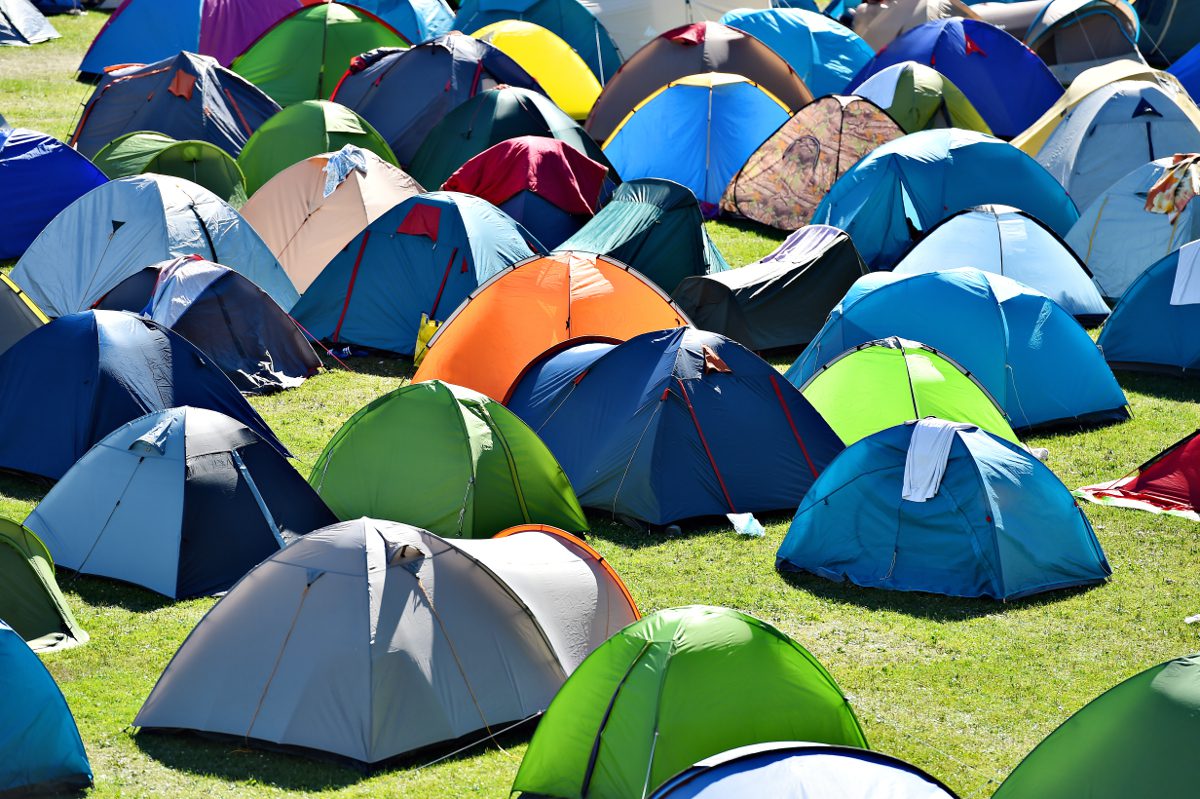 This winter I enrolled in Mountains 101, an online course run by two professors at the University of Alberta. It taught me a lot about the geography and ecology of mountains around the world, but a lot of the material was filmed closer to home, in Canada’s Rocky Mountains.

Since moving to Alberta two years ago, I’ve sought out stunning running trails in Jasper and Banff, but spent little time thinking about the plants and animals living in the mountains where I ran.

Mountains are home to many hardy species capable of braving the harshest of winter conditions. But as I learned, human activity can threaten their existence. We can disturb, pollute and destroy parts of their habitat just by going for a run.

Canadian national parks are sure to see a surge of visitors this summer as people take advantage of free discovery passes in honour of Canada’s 150th birthday. The milestone offers a great opportunity to discover some of the most beautiful running trails and trail races in Canada. But it should also encourage us to think more critically about preserving these places for the next 150 years.

As trail running’s popularity increases, so too should our commitment to sustainability. The responsibility shouldn’t be left exclusively to locals and Parks Canada staff, but to all of us who take advantage of wilderness trails and care about conserving them.

Minimizing our impact is easy in principle. It means not littering, giving wildlife a wide berth and sticking to the trails instead of forging our own and trampling everything in our path. These guidelines are easy to follow in good conditions, but once trails get muddy or snowy, it can be tempting to disregard them. I’ve been guilty of running around puddles instead of through them in order to avoid soaking my shoes during a trail run.

“One way that you can run in an environmentally-friendly way is to understand how trails work,” said Jean-Yves Doucet, a trail runner who lives in Jasper, Alta., and works for Parks Canada. He runs in the park year-round and often sees people veer off the trail during spring hikes, likely because they don’t want to trudge through snow at higher elevations.

RELATED: Runner’s Canada 150 road trip is sure to bring out your inner-wanderlust.

“Sometimes we don’t know why there’s a bend here or why trails go here and not there, but it all has to do with the earth, the rain, the snow and the way the water drains,” he said. Creating “rogue” trails can be destructive to the plants beneath our feet and the soil in which they grow. Runners and hikers who want to use mountain trails during shoulder seasons should prepare to get their feet wet, Doucet said. If a trail is exceedingly muddy, it’s actually best to just avoid it until conditions improve.

One of the best ways to learn more about sustainable trail usage is to get involved in local clean-up or maintenance efforts. In Jasper, for example, the Jasper Trail Alliance always welcomes new members. Spending an hour or two with trail experts is a good way to learn more about a trail route or race course. Some ultramarathons even have mandatory volunteer requirements for registration.

Many race directors recognize that large trail races can be harmful to the environment if care isn’t taken to reduce litter and educate runners. Jen Demille and Tzach Elnekave, who run the “Off-the-Grid” trail race near their eco-lodge in Mattawa, Ont., have found many innovative ways over the years to reduce their race’s impact on the environment.

They give runners biodegradable race bibs, heat water from their well for eco-showers, encourage car-pooling and distribute home-baked treats and fruit at aid stations. Racers also bring their own dishes for the post-race meal and wash them with biodegradable soap in basins on-site.

The pair worried, at times, about how runners might react to some of these changes, such as the decision to not provide water in disposable cups at aid stations. But according to Demille, participants took the modifications in stride. Some have even adopted compost toilets and other energy-saving measures in their own homes.

“You take the harsh stance and people adjust,” Demille said. “And, they appreciate it.”

Madeleine Cummings is a journalist and runner based in Edmonton. This article appears in Canadian Running’s Trail Special 2017.