The 2021 U Sports cross-country season has reached the most exciting time of the year, conference championships. Over the next two weeks, all four U Sports conferences will host their championships, which will paint the picture of the teams most likely to take home the prestigious title of U Sports cross-country champions on the Plains of Abraham in Quebec City.  Our last rankings were released before thanksgiving, since then many of the top teams in the country have competed. Let’s take a look at what teams to watch out for heading into the banner season. Cross-country is a highly variable event, but here’s how Canada’s top university teams stack up in Canadian Running‘s Media Poll projections of the U Sports Cross-Country Championships, based on race results.

The Rough-et-Or cross country team is clicking at the right time and they have the strongest top five in the country. Although Guelph beat Laval at the Western Invitational earlier this year, Laval was missing their top two runners – plus Laval’s number three runner won the race. Laval’s dominant performance at the AUS/RSEQ Interlock meet is why they are still the top-ranked team in the nation.

The U Sports team title right now is a two-team race between the Gryphons and Laval. Guelph has an exceptional top four, which can be a threat for a top 10 position. The question mark for Guelph is their number five. At the Bayfront Invitational, their number five finished 21st among OUA talent. Guelph’s conference rival, Western had six runners finish ahead of Guelph’s fifth. Guelph is the favourite to win the OUA title on Nov. 6, winning every meet they’ve competed at this season.

The purple ponies are peaking at the right time, almost beating Guelph at the Bayfront Invitational over the weekend. Western had six athletes finish inside the top 15 and are continuing to improve as the season moves forward. Unless they beat Guelph at OUA’s they will be on the outside looking in for the U Sports title. The Mustangs are the team to watch. 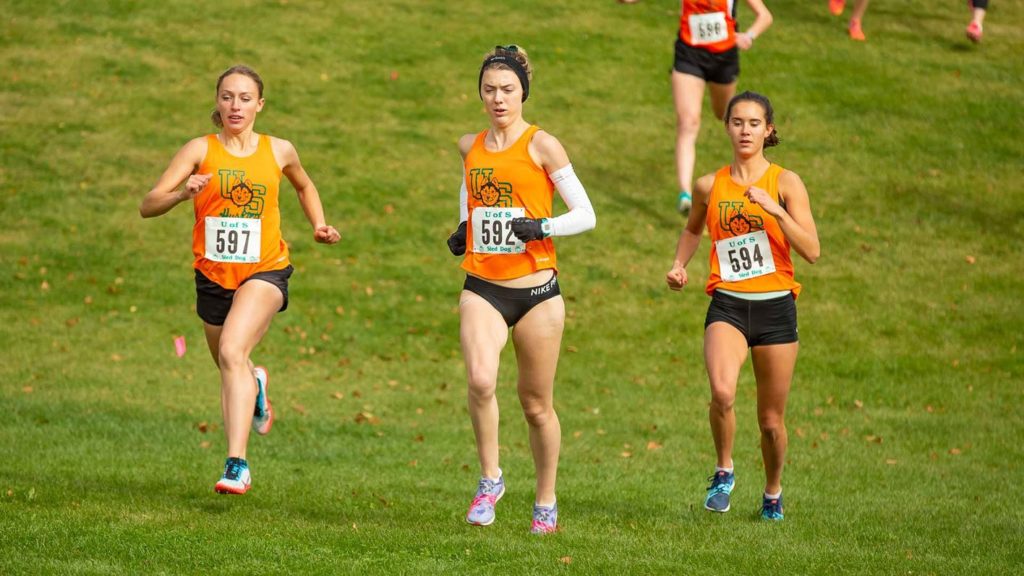 The Huskies have potential but ultimately haven’t competed much this season. When they have competed they’ve looked dominant, with their team veterans leading the charge. The fourth-ranked Huskies will compete against UBC for the Canada West championship this weekend in Saskatoon. 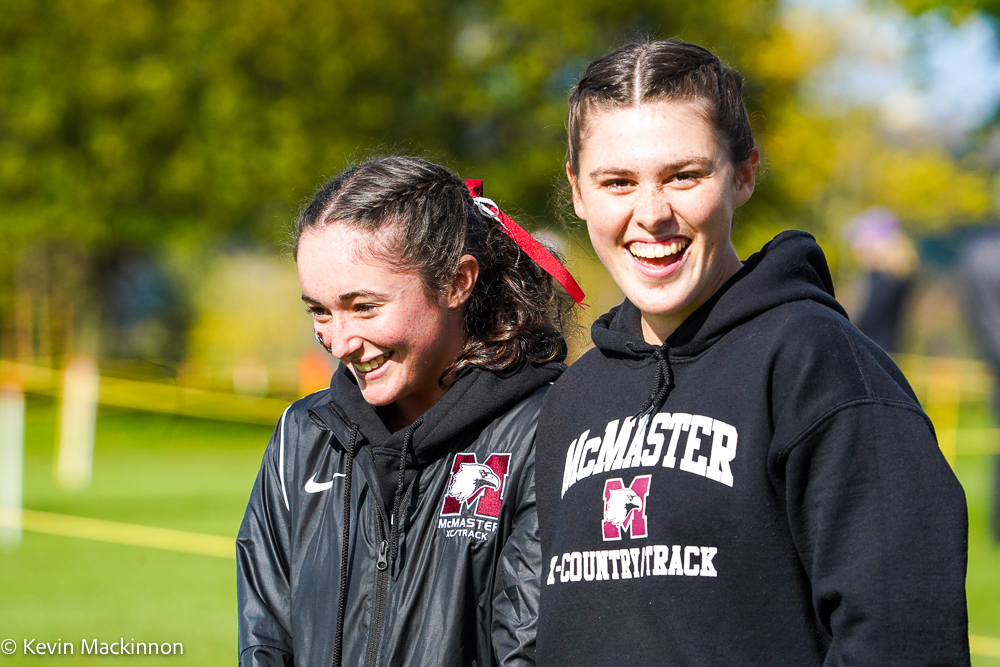 Similar to Western – the more the Marauders compete the better they get, climbing one spot in the rankings. Can the McMaster women threaten for a podium spot at U Sports? Miracles have happened, but they will certainly have their eyes on the podium at OUA’s.

Right now they are the second strongest team in a weak Canada West conference. Although the UBC athletes had great performances at the BC XC championships this past weekend in Victoria – they will battle adversity in Saskatoon against the hometown favourite and fourth-ranked Saskatchewan Huskies.

The X-Women have one of the best XC runners in the country on their team in Siona Chisholm and they are currently the best team in the AUS conference. But the team is still relatively inexperienced outside of the conference, soundly beaten by Laval at the AUS/RSEQ Interlock. The X-Women could fend for a top-five spot at U Sports.

Up three spots from our previous rankings is the Gaels women’s team. The expectations were low for this squad to start the season (a new coach and several rookie athletes). This team has continued to exceed expectations, and now they have a chance to not only qualify for U Sports but to challenge McMaster for an OUA medal on Nov. 6.

The women of Kelowna are up one spot, and they could surprise some teams in Saskatoon this weekend. This team is very underrated and that is exactly why they are here – but they do lack depth within their top five to contend with the top five teams in the nation. 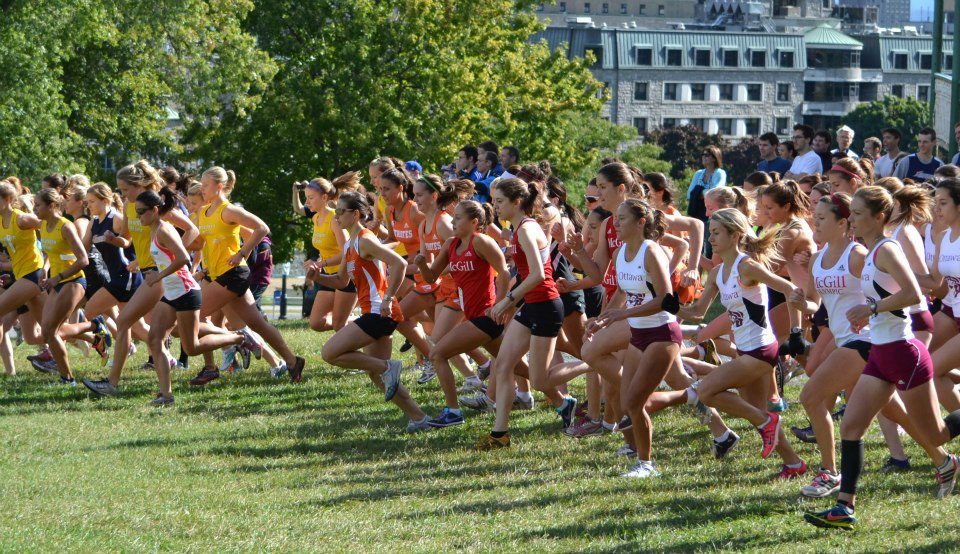 The Martlets have dominated the meets they should win, but they have had poor results head-to-head against #1 Laval and #8 Queen’s. They are the second-best team in their conference, but could they threaten for a top-five finish? Maybe, but the thing is that they lack the top-end talent to mix it in with Laval, Western and Guelph for a U Sports podium position.