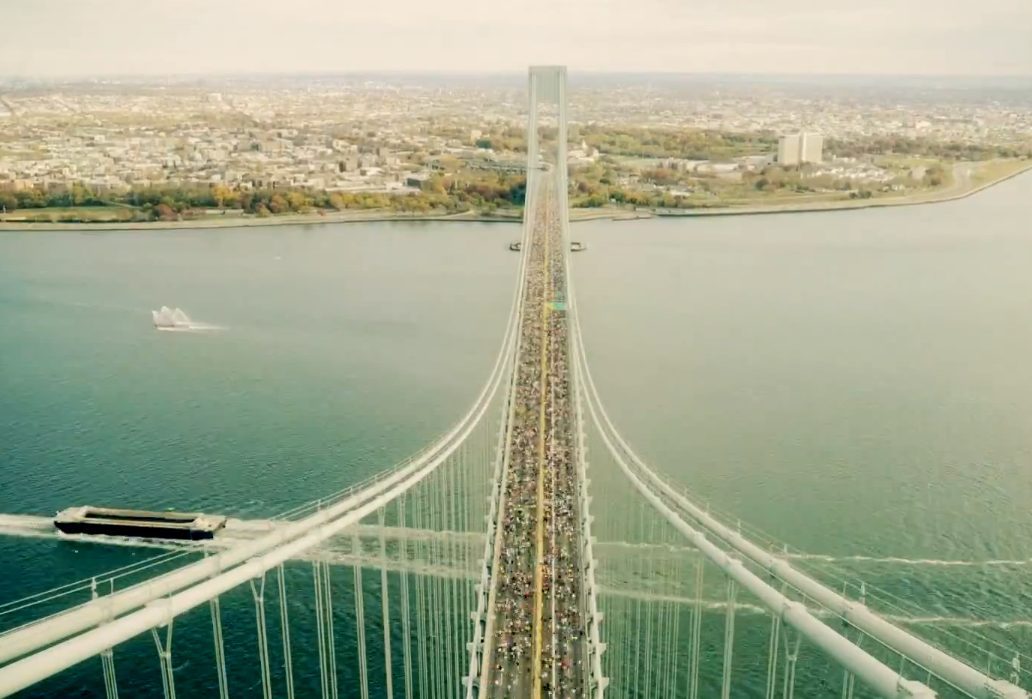 The application window for this year’s running of the TCS New York City Marathon is now open. Runners have until Feb. 21 to submit an application for the marathon. Those who will line up at the start line of the world’s largest marathon are chosen by the race’s draw system.

During the month-long window runners of all abilities can submit an application. That paperwork however does not automatically guarantee a spot in the race. The results of the draw system are to be announced on March 8. The race will be held this year on Nov. 6, hosted as usual by the New York Roadrunners.

Those runners who have been granted guaranteed entry need to claim it before the application window closes next month. One way to receive this guaranteed entry is to run on the NYRR Team For Kids– a charity which raises funds for youth community programming.

The TCS New York City Marathon is one of the most popular in the world and is IAAF gold label certified meaning that it meets standards for being one of the best as well. Its course takes runners through five boroughs of the metropolis with the race being live broadcast to viewers watching from home.

This year’s running is going to be the 46th in the race’s history. This is also going to be the last year that ASICS will be the official footwear sponsor. That 25-year long sponsorship is going to end where New Balance will take over for 2017.