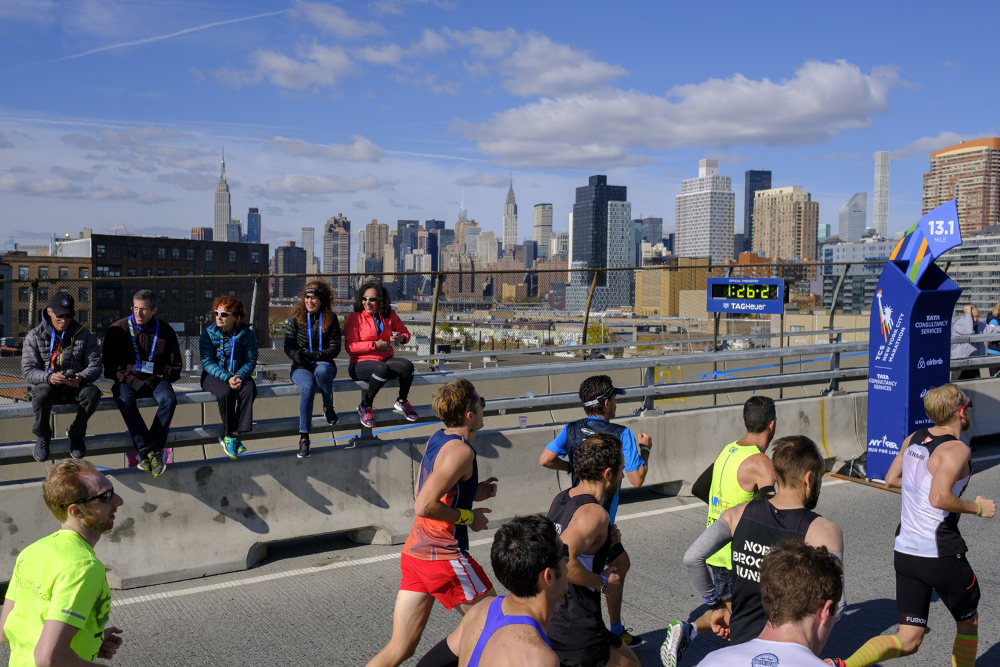 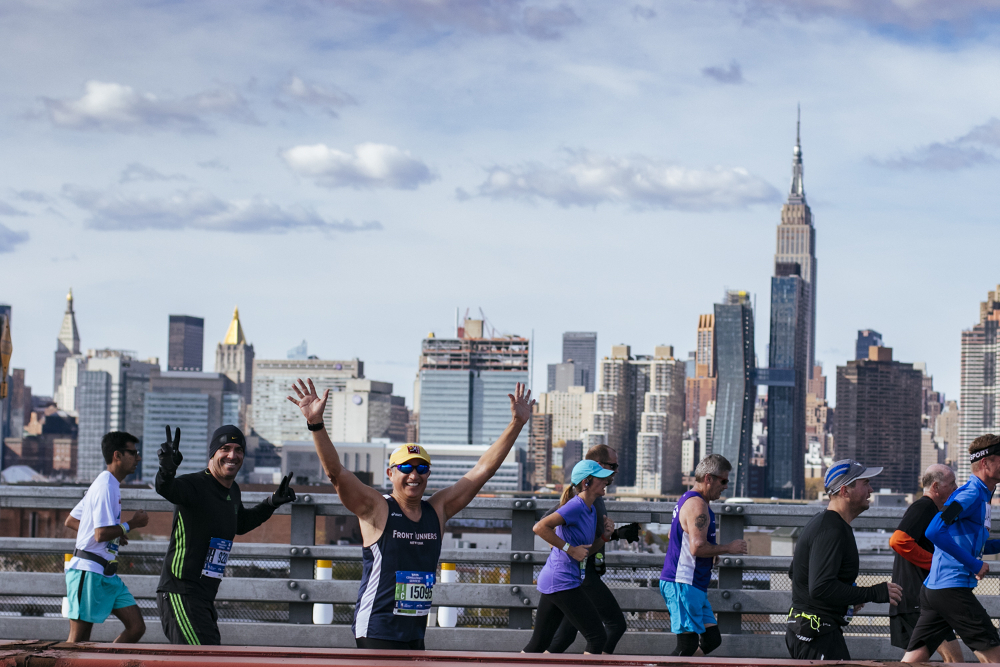 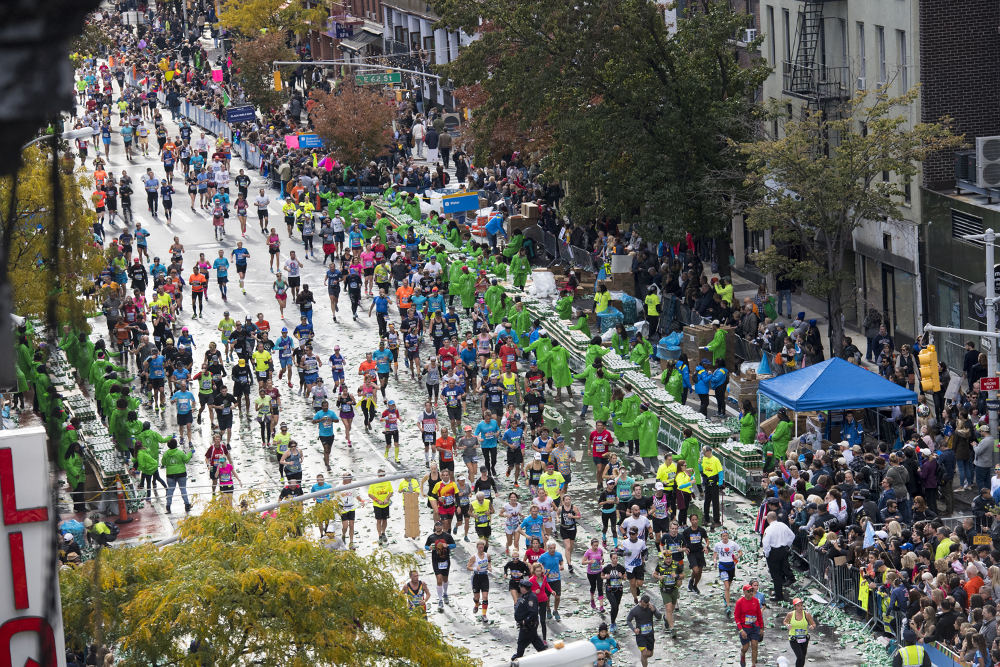 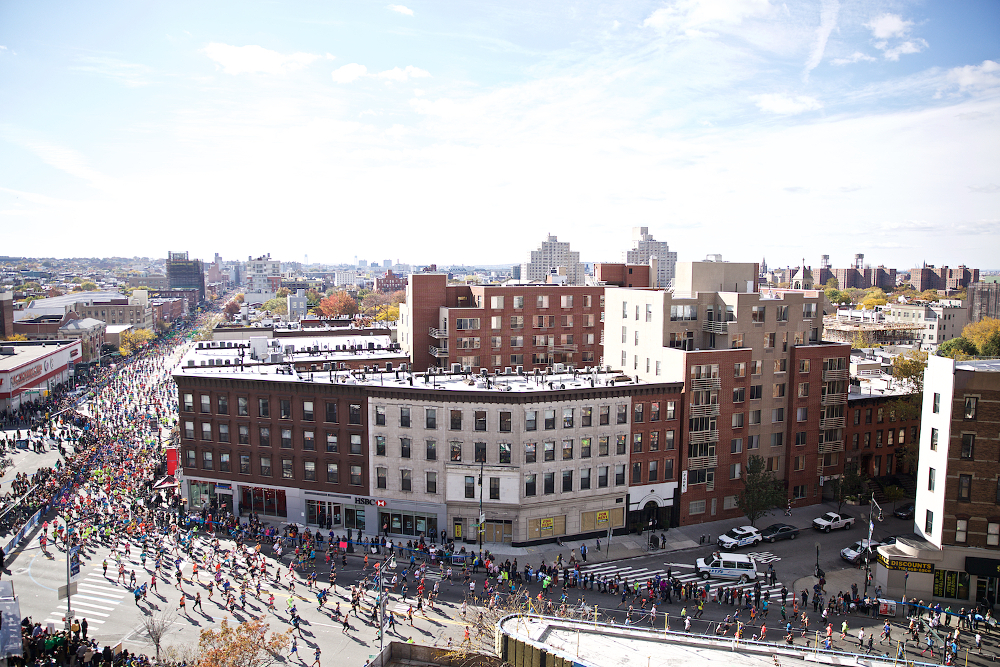 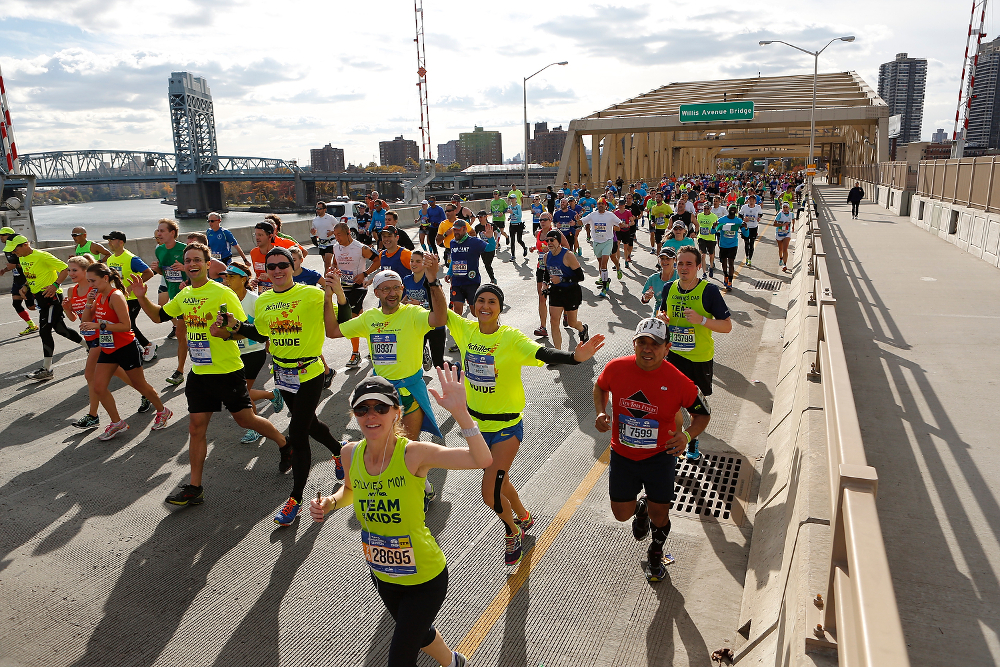 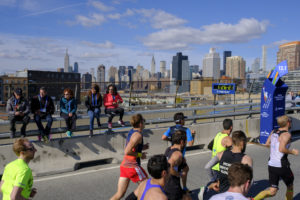 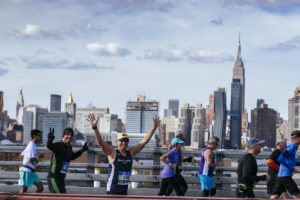 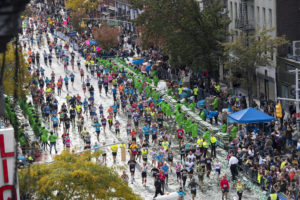 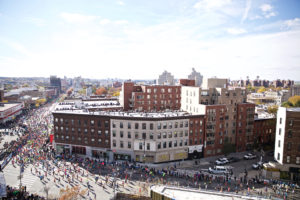 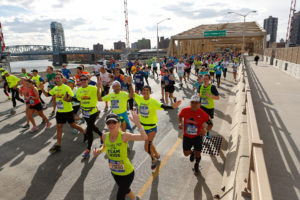 Runners looking to run the 2017 New York City Marathon can now apply for the drawing.

The marathon application window began Tuesday and will close on Feb. 17. The TCS New York City Marathon, the largest road race of its kind in the world, will do the draw for 2017 entrants on March 2.

The New York City Marathon is the final World Marathon Major of 2017 following stops in Tokyo, Boston, London, Chicago and Berlin. The race regularly attracts some of the best runners in the world and runs through the boroughs of New York City beginning on Staten Island and finishing in Central Park in Manhattan.

#TCSNYCMarathon app is open! Apply to run 26.2 thru all 5 boroughs of NYC & cross finish line in @CentralParkNYC!https://t.co/Nr8in7eXlz pic.twitter.com/IxKPHk2AV7

The New York Road Runners, the host organizers, award entries in two primary ways: non-guaranteed and guaranteed. The guaranteed spots are reserved for runners who fit certain criteria, like having run 15 NYC Marathons, for example, or for those who have hit specific time standards in NYRR-sanctioned or non-NYRR events, the latter being first-come, first-serve. Non-guaranteed entry requires runners put their name into a draw under the following: “NYC-metro area” applicants, U.S. applicants outside of Metro NYC, and non-U.S. residents.

The NYRR note that “accepted runners will be entered into the race on a rolling basis throughout the day, and application status will be updated in each runner’s My NYRR profile.” For 2016, 19,083 runners were added to the field from a total of 82,172 applications, a rate of 23 per cent.

Entry fees will be charged upon acceptance. There is no fee to enter the draw.

More information on the entry process can be found here.