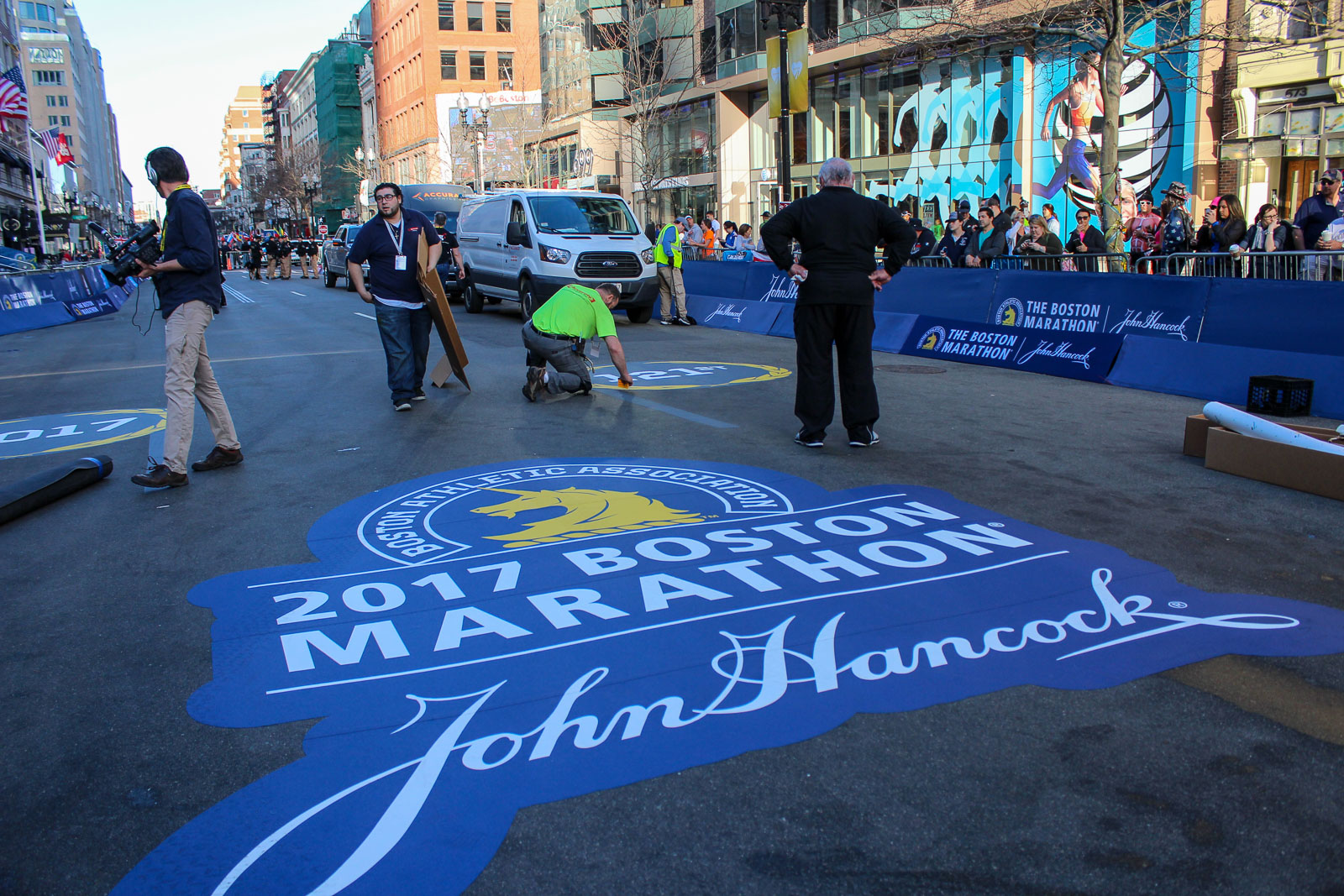 Registration for the 2018 Boston Marathon concluded one week ago and shortly after, event organizers announced that interest in running the marathon had once again exceeded the number of spots available. This means that some who had run a Boston qualifying time have been denied entry into next year’s race.

While the event sets a qualifying time, a rolling registration is offered first to those with the fastest times. As such, getting that coveted BQ doesn’t guarantee entry.

RELATED: Is the Boston Marathon actually a fast course?

Today, the B.A.A. announced that the cut-off (the amount of time faster than the set BQ time which one needed to run) was 3:23. This means that every runner, regardless of age or gender, must have run at least three minutes and 23 seconds faster than the qualifying time.

As per the announcement published by the Boston Athletic Association, the field was capped at 30,000 for the 2018 Boston Marathon. The 122nd running of the famous race will happen on April 16, 2018.