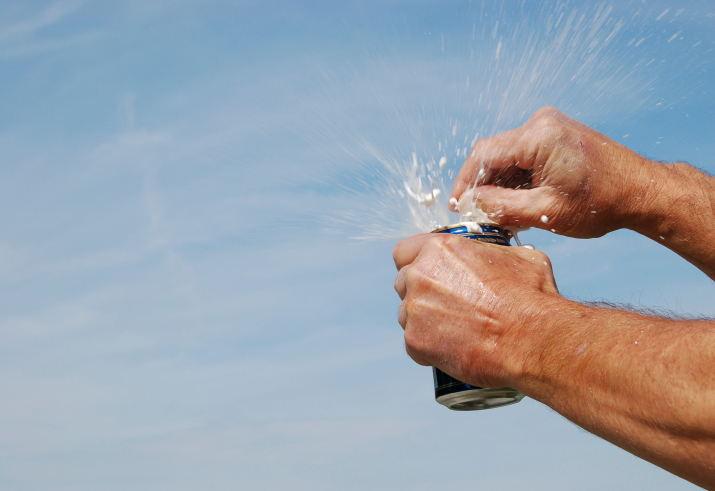 James Neilsen may have picked the right summer to get back in shape and break the beer mile world record.

Flocasts, the company that owns Flotrack, have announced they will host an unofficial beer mile world championship “this fall” in Austin, Texas.

“There has always been beer miles but there was never an outlet for the best to compete against each other,” said Flocasts co-founder Mark Floreani in a press release. “The first annual competition will finally determine the best in the world. There have been many beer miles run over the last 20 years on different tracks, with different beer and in different conditions. This world championship event will level the playing and drinking field.”

The unofficial world records for the event stand at 4:57 for men and 6:42 for women. Top lists on Beermile.com, generally accepted as the most accurate and up to date resource, on littered with Canadian results.

The women’s record is held by Canadian Running‘s own blogger, Seanna Robinson, who ran her 6:42 time in 1997.

Nick Symmonds, the American record holder over 800m, who had previously announced he wanted to try and break the world beer mile record, has said he will compete in the event.

“By the fall, I’ll be in both peak running and drinking condition,” Symmonds told Flotrack. “I’ll look to cash in my fitness for not just the grand prize, but the world record.”