This summer, a group of runners will get to compete in a reality show meets endurance test… with stars Ben Affleck and Matt Damon. 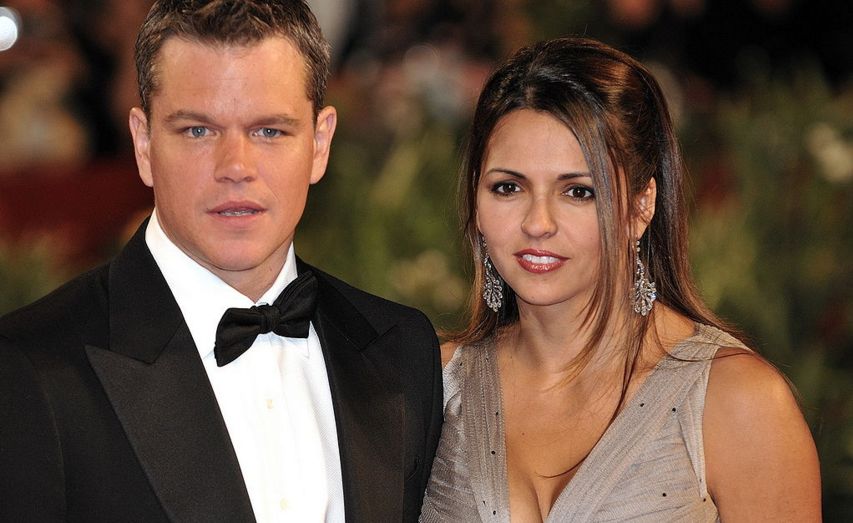 Ben Affleck and Matt Damon are bringing to runners the ultimate race with a chance to rake in some serious dough.

The two stars are teaming up to create a reality show named “The Runner” where the objective is to have participants race to an undisclosed city and to do so undetected. Essentially, it’s a test of endurance and physical and mental capabilities while playing a grand game of hide and seek.

This has apparently been in the works since the early 2000’s but at last, Damon and Affleck are getting the show together with filming taking place this summer between June 27 and July 31.

This is the second time this winter that Matt Damon has made headlines for wandering into the running world.

Those who are hoping to be able to compete in this strange ultra-marathon/mind game hybrid absolutely must be in good physical condition. The rules list running as one of the top skills that is essential for competitors– as would be expected judging by its name.

Similar to ultrarunning, those who partake will have to be able to be on their feet for long spells of time and thus, they will have to train to be able to compete with little sleep. Furthermore, there are no days off. Expect to be competing 24/7.

On top of running, those on the reality show are going to be expected to climb, be able to drive and solve confusing puzzles.

To enter runners must be at least 21 years old and have a valid driver’s license.

Matt Damon has for awhile been showing interest in running. He is the producer of movie Running the Sahara and ran the Surf City Half-Marathon this winter finishing with a sub-two-hour race.