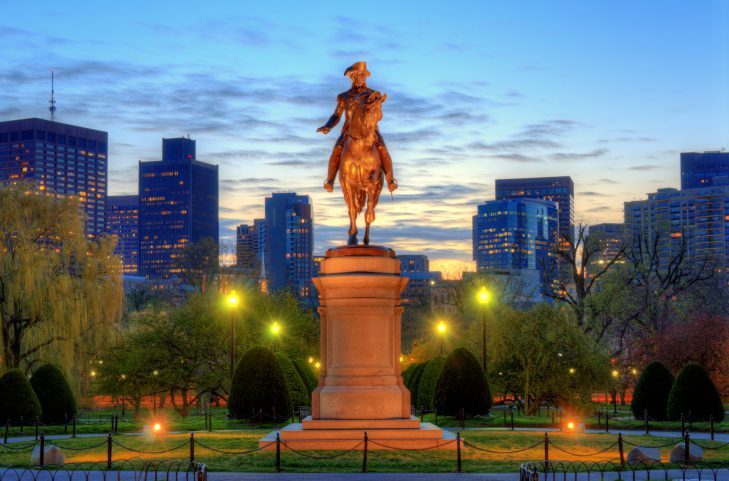 If you haven’t already booked lodging for the Boston Marathon you might have trouble finding a place to stay. Hotels in Boston and Cambridge, Mass., are already sold out and rooms in the surrounding communities and towns along the route are selling out quickly.

Marriott spokeswoman Lucy Slosser said that all eight of the company’s hotels in the Boston area are already almost completely sold out the night before the event and the evening after, over two months in advance of the race.

The marathon will have 36,000 runners this year, 9,000 more than in any years past. The extra demand is compounded by family and friends of the additional runners as well as the the media frenzy which will follow last year’s event that saw bombs at the finish line kill three and injure 260.

The weekend’s hotel demand may be further influenced by the race this year falling on the Monday after Easter, meaning people may be flooding into the city anyways to visit family over the holiday weekend. The Boston Marathon is always held on Patriots Day and this will be the first time in years that Patriots Day falls on the weekend of Easter. Patriots Day is always held on the third Monday of April, but Easter is a movable holiday based on the moon and the March equinox.