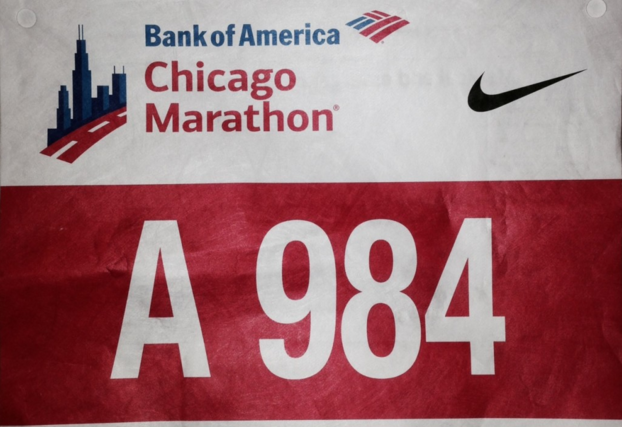 You missed the race registration deadline or you weren’t lucky enough to win a spot in the registration lottery. Or maybe as it gets closer to race day, you were forced to withdraw due to illness or injury.

The above scenario sometimes leads to the buying and reselling of race numbers where you compete under someone else’s name. Large races typically have very strict rules when it comes to transferring registration to another competitor.

The New York City Marathon, for example, has the following policy: “Race numbers are non-transferable; you cannot give or sell your number or tag to another person or participate with an unofficial race number or tag.” Violators face disqualification and suspension from subsequent NYRR events.

Fortunately, the Toronto Scotiabank Waterfront Marathon has a more lenient policy stating participants can transfer his or her entry to another competitor for a $10 processing fee. Canada Running Series, the road racing series that hosts the Toronto Marathon, adopts this policy across its events.

So what are the dangers of running under someone else’s name?

A competitor’s race number is the primary way medical staff can identify someone. When you register for a race, all your information, including age, name, and emergency contacts, get associated with your number. Runners have the choice of filling out emergency details on the number’s reverse side but information is often stored on a printed bar code.

At the New York City Marathon, Italian runner Gianclaudio Marengo ran with race No. 23781, a race number associated with Antonio Boschini, a 44-year-old runner. The 30-year-old Marengo was missing for two days after finishing the race.

In the less likely scenario, the athlete with the second-hand bib ends up with a first-place disqualification and takes away from the second-place finisher, who would, at a later point, be moved up to the top spot. In 2012, the winner of a Texas marathon was disqualified after using the race number of a fellow competitor.

If it’s a bigger marathon with corrals, runners might be placed in areas of the start-line disproportionate to his or her ability. At that point, the decision affects other competitors. Stakes are even higher for qualification-based races where competitors can purchase their way into the race. Boston is the most notable example.

What to do moving forward

The black market for race numbers has gotten to the point where companies are emerging to curb the problem. One such company is BIBSWITCH, founded in 2015, which acts as an online platform that facilitates race number transferring between athletes and race directors. Athletes register on the site before BIBSWITCH contacts the race director to request whether the number can be legally sold, with BIBSWITCH compensating the race directors for their efforts.

What are your thoughts? Have you raced under someone else’s name?