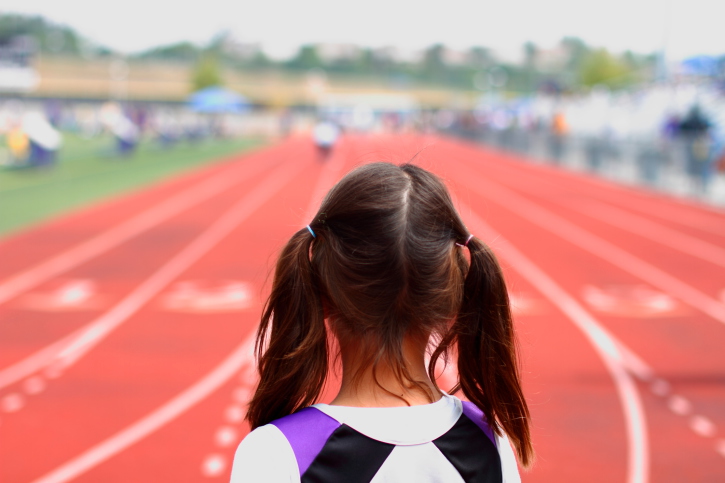 Active Healthy Kids Canada released their report card of activity levels this week and revealed that children in Canada aren’t getting enough physical activity in their lives, even though plenty of opportunities and services exist to allow them to do so.

The report card says that Canadian children are not spending enough time on their feet, moving around each day. They organization scored Canada at a “D−” in physical activity levels among youth, along with Australia, Ireland and the United States. New Zealand and Mozambique scored best, being graded at “B.”

Ninety-five percent of Canadians responded to surveys saying they have access to public parks and 94 per cent have access to local public facilities and activity programs, but only seven per cent of children ages five to 11 meet their recommended daily activity levels and only four percent ages 12 to 17 meet theirs. In response to this, the report reads “[it] seems that we have built it, but they are not coming.”

Eighty-four per cent of parents believe that schools should place more emphasis on physical education, but only 39 per cent regularly play actively with their kids. Parents seem to want the school system to keep their children active.

The report concludes in suggesting that perhaps what Canadian kids need isn’t more structured sport and activity time but to simply allow children the freedom to accumulate daily activity on their own. It cites a trial in New Zealand from four schools where any rules regarding safety on the playground were banned. Counter-intuitively, the schools all reported immediate drops in injuries and bullying, and saw an increase in activity levels. “Developed societies such as Canada must acknowledge that children need room to move,” the authors write.