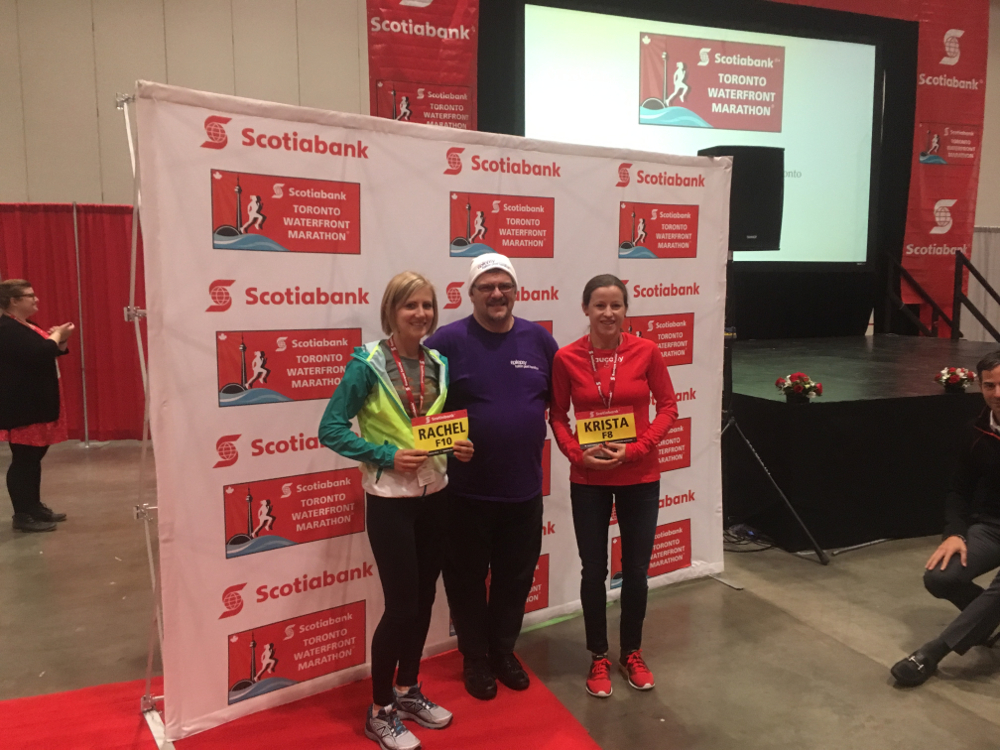 The Scotiabank Toronto Waterfront Marathon, which will double as the Canadian Marathon Championships, may have one of the best women’s fields ever assembled in terms of this country’s talent. Or, at least in recent memory.

Krista DuChene, who finished 35th at the Rio Olympics, leads the charge and has nearly a four-minute edge over the next fastest Canadian woman in the field, Rachel Hannah. DuChene’s best time is from the 2013 Scotiabank Toronto Waterfront Marathon. Meanwhile, Hannah is a relative newcomer to the marathon but already has solid credentials including a bronze medal at the 2015 Pan Am Games.

There are 10 women making up the Canadian elite entries with five having run 2:35 or faster. Because of how close all the women are ranked, Sunday could see some upsets and some big time personal bests if conditions are favourable. B.C. residents Dayna Pidhoresky and Erin Burrett could both go under 2:35 and add to the Canadian marathon runners under that mark. 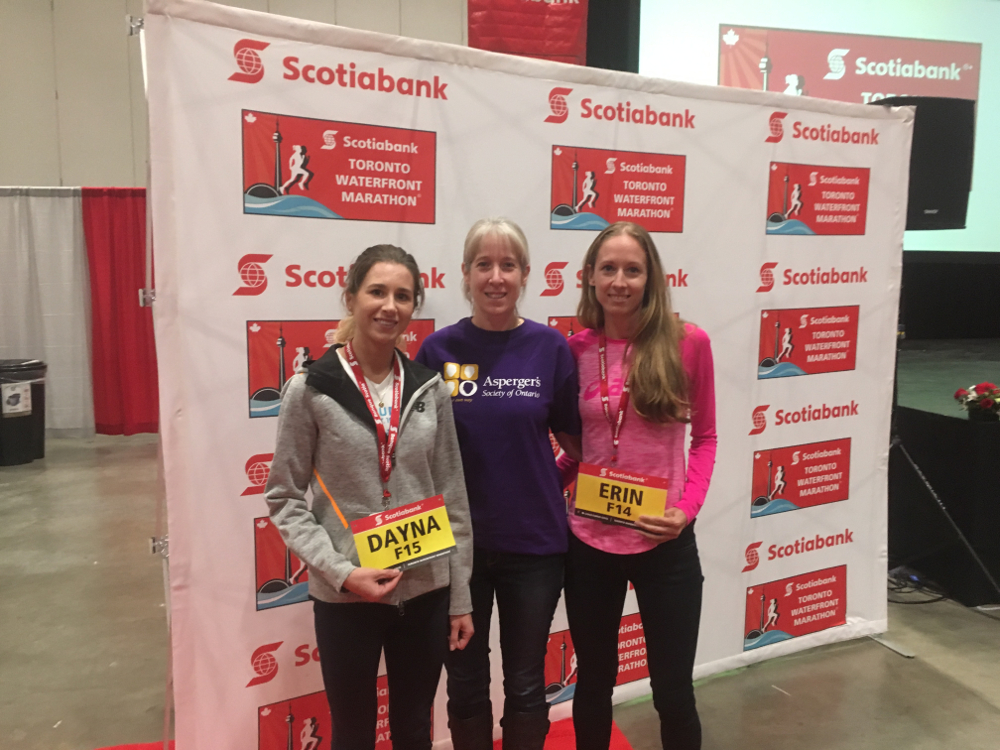 The world championships standard for the women’s marathon is tiered at 2:29:59 and 2:31:50, times which have been the topic of controversy since being published this week.

For the men, anything other than a first-place finish among Canadians would be a disappointment for Eric Gillis. The 10th place finisher at the Rio Olympics produced the best result by a Canadian in 40 years at the Games and will be looking to break the longstanding national record on Sunday. Jerome Drayton has held that title for 41 years at 2:10:09. 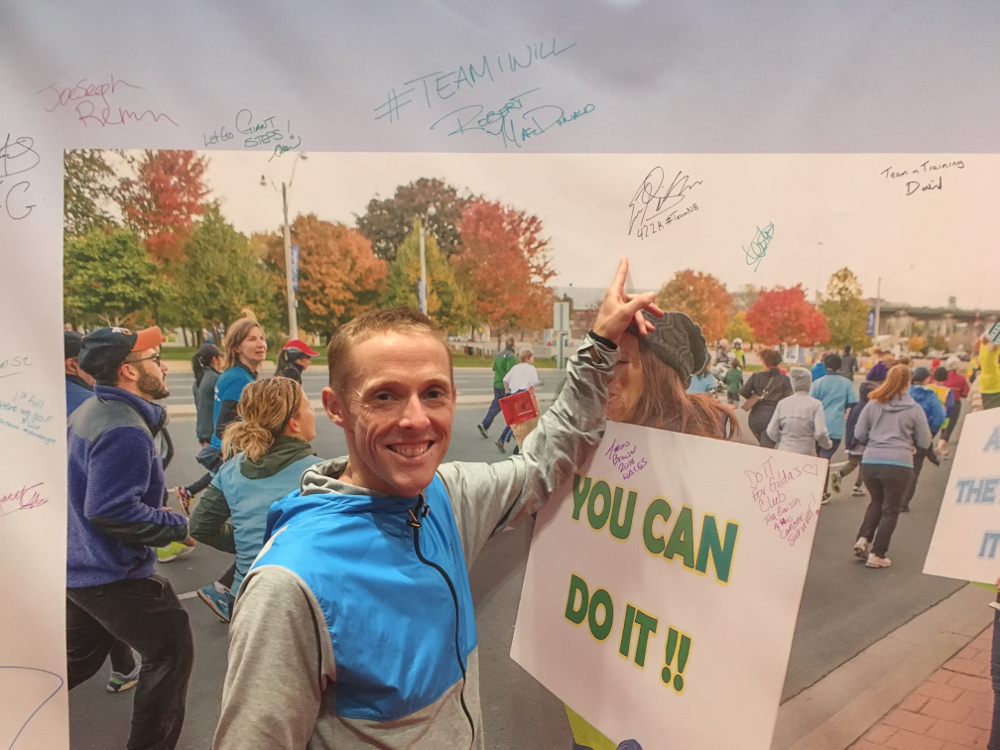 Also a threat is Kip Kangogo, who competed for Canada at the 2015 Pan Am Games. The magic mark for many of the men on Sunday will be 2:20 as much of the Canadian elite field have either broken the barrier or are within a minute or two of breaking 2:20.

Note: All personal bests are according to a Canada Running Series release except for Tristan Woodfine’s.