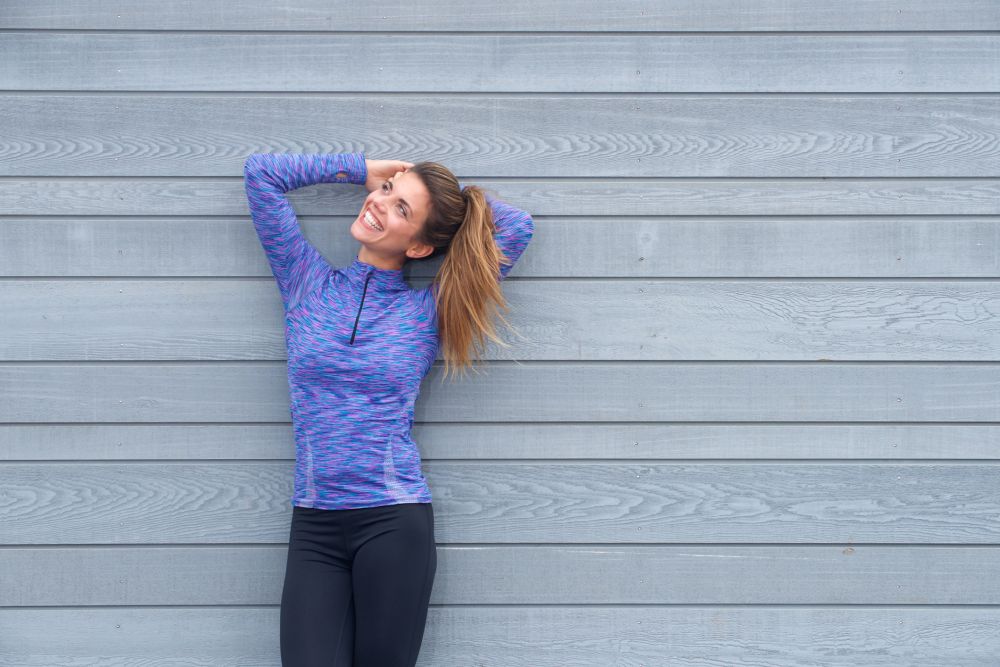 Parenting is a commitment like no other. It’s a 24-7 job requiring around-the-clock attention to detail. Sign up to become a parent and you best be ready for those curve balls that’ll keep coming at you. It’s the job that has no end date and let’s just say it: life can get a little crazy. But as we’re finding out from real Canadians parents who run, there are numerous little tricks of the trade to thrive as a runner despite the family responsibilities. This week we heard advice from two Canadian mothers.

Require that they get a dose of fresh air

“My boys are a little older now, but when they were 10 and 12 and I wanted a good trail run but didn’t want to leave them sitting inside playing video games, I’d bring them to the trail too. They’d walk the dog while I ran. That’s a win-win-win!” says Shannon Crocker of Ancaster, Ont. Her sons are now 14 and 16 and have been raised to appreciate physical activity: they also just completed their first two races with her.

Yes, it’s hard but don’t let guilt get the best of you. Hey, if your schedule is always jam-packed, time spent training can feel like you’re stealing moments from other top priorities. If you’re always feeling bad for taking time to yourself, it could be time to re-frame your thinking. “During the first few weeks of fall training, I was feeling guilty about being away from home more often. When I spoke to my husband about it, he provided a refreshing perspective. Coming off of a busy work schedule himself, he’d been missing time with our eight year-old daughter. He helped me see that they both welcomed the one-on-one time together while I was training. Hearing that allowed me to finally focus on that time without any guilt,” says Toronto mother Debbie King.

Run during their busy times

Crocker has another piece of advice for parents like her: run while they’re busy. When they’re occupied in their booked activities like hockey practice or that violin rehearsal, you’re free to run all you want. Make that time count.