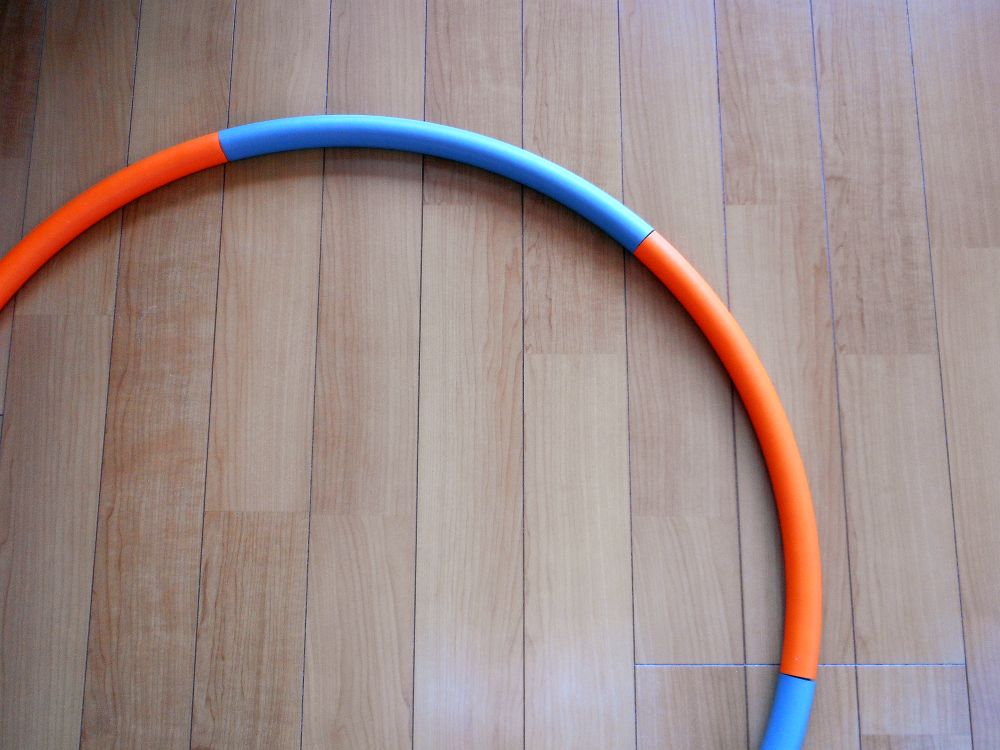 A Canadian woman has finally achieved her lifelong dream of breaking a Guinness World Record. Heather Bray, 32, ran 10K in 52:27 while hula hooping to become the fastest hula hoop runner– she just has to wait for the infamous record-keepers to verify her record and make it official.

She is one of many runners who seems to have a fascination for shattering a Guinness record. Runners before her have gone on the quest for fastest costumed races, fastest race run while juggling and fastest race run with strollers.

As reported by Global News, the run happened in May 22 at the Leiden Marathon. Bray is originally from a small town outside of Nelson, B.C. but now calls Amsterdam home, according to the Global News report.

Bray is a mother of a two-year-old, a lawyer and a lifelong runner. She has wanted to make her way into the Guinness World Records since she was a child. Initially, she arrived at race day hoping to run/ hula hoop a sub-50 minute 10K.

When a runner takes on a hula hoop run for an official record, they are allowed to drop the hoop without disqualification however they must have the hoop rotating again before they carry on with their race.