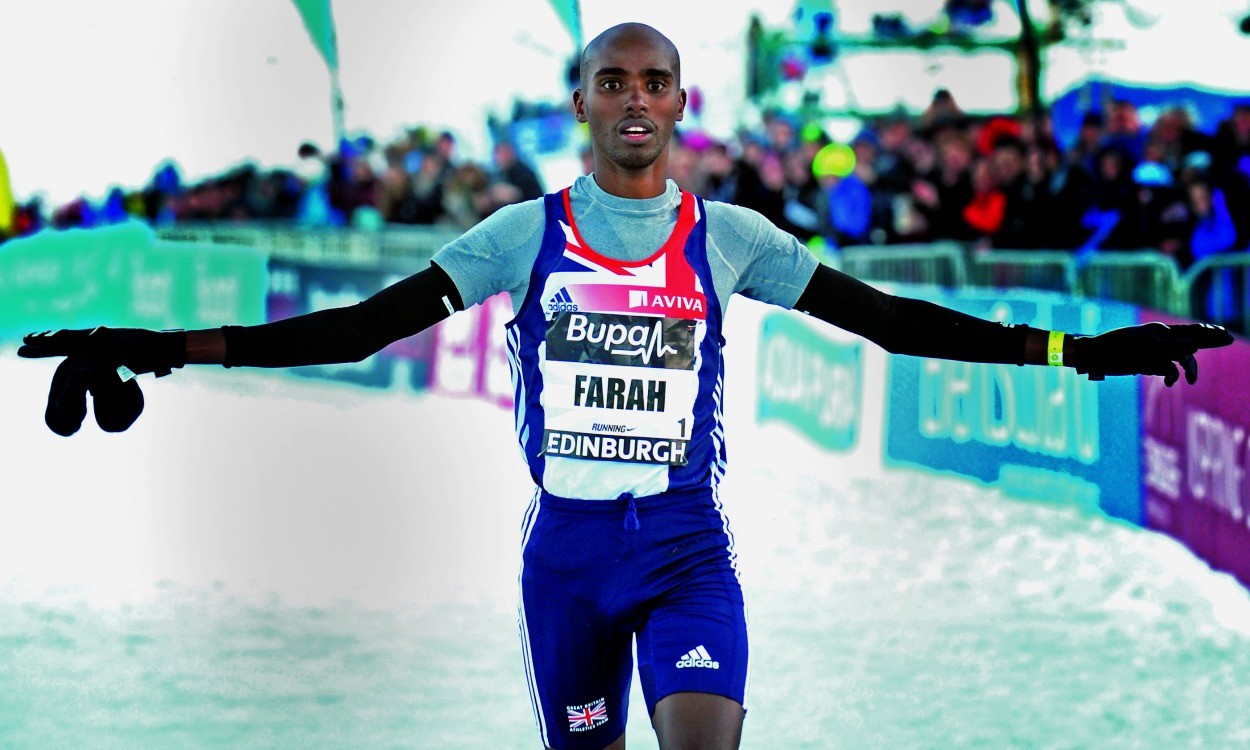 After the arrest of prominent Somali coach Jama Aden on Monday, many are questioning whether or not he has ties to Nike Oregon Project’s Mo Farah. Aden was arrested by Spanish police for administering EPO to his athletes after a raid in Sabadell, Spain found the WADA banned substances along with syringes in the rooms where his training group was staying.

While Aden is known to be the coach of track stars Genzebe Dibaba– the women’s 1,500m world record holder and favourite for the event in Rio– and Ayanleh Souleiman, he has had little interaction with Mo Farah. The coach does not currently work with or train the British runner.

But since the Monday arrest in Spain, some in the running scene have been speculating on whether or not the pair work together, so what’s the cause of the confusion?

Likely what caused the allegations is that the two have worked together in more informal terms in the past. When training in Suluta, Ethiopia in 2015, Aden called out split times to Farah during track workouts, say The Guardian. The Somali coach however did not offer any formal coaching services beyond this.

As the The Guardian reports, the pair was spotted again more recently in February of this year also training in Ethiopia however it’s not uncommon for multiple different training groups and their coaches to interact during these sorts of training sessions especially considering how frequently high-level runners flock to this destination to train. Aden was essentially standing in to call out times as Farah was doing laps of the track.

Farah is still being coach by Alberto Salazar who is reported to have been residing at home in Portland during both events where Farah was spotted with the recently arrested coach. Salazar himself came under scrutiny last year when allegations of him administering banned drugs to his runners surfaced. He denied that these claims were true.