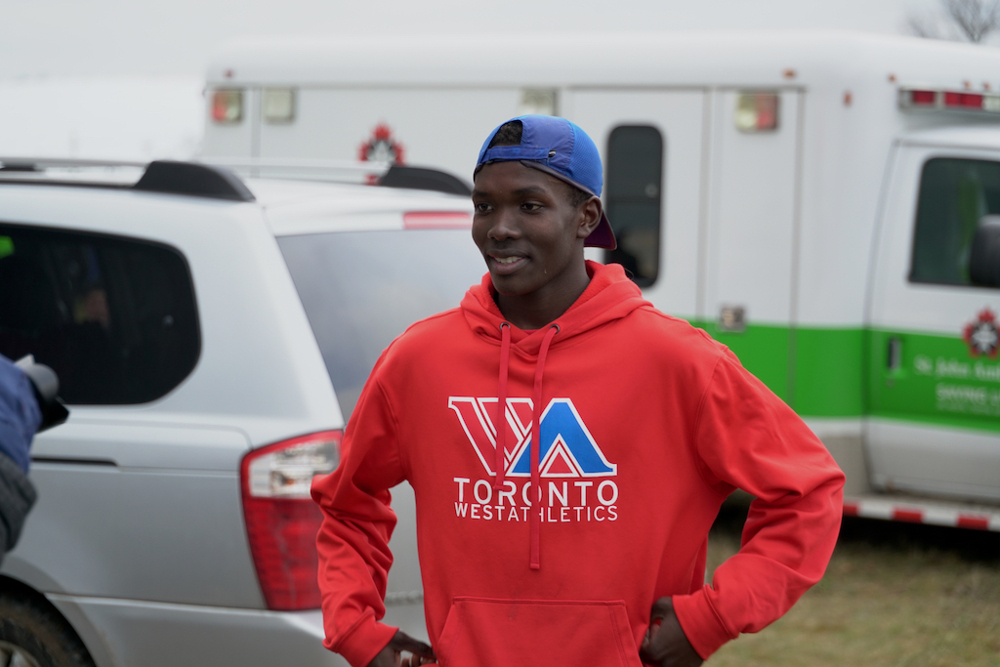 Ehab El-Sandali broke the Canadian indoor junior (under-20) 5,000m record on the weekend one week after winning the Canadian Cross-Country Championships.

The 19-year-old who currently attends Iona College in New York State ran 14:18.97 at the Boston University Opener on Saturday. He finished fourth overall in the men’s 5,000m and broke the previous U20 Canadian record of 14:23.3 held by Robert Earl from 1978.

“Forty-three-second personal best and a new Canadian indoor junior 5,000m record to end the season,” he says per his Instagram. “It only gets harder from here.”

Ben Flanagan ran 14:20.94 in 2014 though that mark is not listed on Athletics Canada’s records page. Flanagan’s run in 2014 was set at the SPIRE Institute Indoor Track & Field Facility, an oversized track.

“For indoor records and rankings the maximum track size which is eligible is 200m; anything done on a longer track would appear in the oversize track rankings but would not be records eligible,” Athletics Canada tells Canadian Running.

El-Sandali’s time will remain a pending record until the mark is ratified.

The Toronto native is currently a redshirt, meaning he trains with the team but does not race for Iona. In doing so, he can lengthen his period of eligibility. The move is done to allow for an athlete to compete in their fifth-year of university if they so choose.

El-Sandali’s strong result follows his victory in the U20 race at the national cross-country championships in Kingston, Ont. He defended his title after winning in 2015. Though he won the national title, he is not eligible to represent Canada at the IAAF World Cross-Country Championships as the event is limited to runners born in 1998, 1999 and 2000. That said, the Toronto West Athletics member has represented Canada internationally on multiple occasions.

Check out Canadian Running‘s interview (see below) with El-Sandali following his win at the 2016 Canadian Cross-Country Championships on Nov. 26.