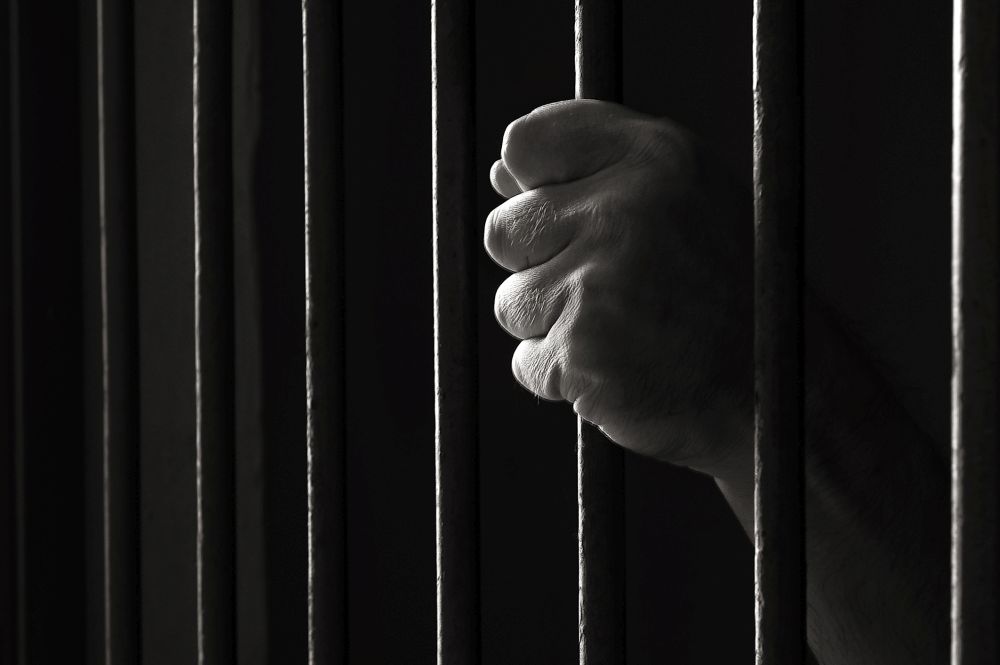 That could be the reality for Ethiopian elite runners who use WADA banned substances to cheat their way to the front of the pack according the an article in the The Independent.

Just recently, the country known for producing some of the world’s top runners has agreed to dole out prison sentences for athletes caught for doping. One 22-year-old relatively unknown runner, Girmay Birahun is to be the first Ethiopian jailed for using performance-enhancing drugs. The runner was caught using Meldonium– the same drug that caused put Maria Sharapova in the doghouse.

Athletes who have sentences in store as punishment for being dishonest are looking at serving three to five years as of now.

Distance running icon and head of the Ethiopian Athletics Federation Haile Gebrselassie supports this tough approach to athletes who cheat the system. He says that he’s also in favour of handing life bans to those who don’t play by the rules.

This comes during a time when the integrity of the sport is in question with Russia’s mass doping scandal in the public view. The nation that develops incredibly strong athletes who compete on the road and on the track was booted out of international competition last year after their systemic, widespread doping offences came to light.

Gebrselassie now sees this as a time to crack down hard. He thinks that Ethiopia’s system has been too slack for too long. He also encourages other nations to follow suit by taking the no-nonsense approach.

“When athletes take drugs they may make money in the short-term, but in the long-term, when they think about what they’ve done, they will regret it. They are directly cheating money out of the pockets of other athletes,” said Gebrselassie in an interview with The Independent.

He also thanks the country’s government for providing prison cells for athletes caught using WADA banned substances. So far, only the U.K.-based news source and German media have reported on this development.

To some nations, a prison sentences seems a harsh punishment for athletes seeking to shave seconds off their race times. So far though, Germany has also looked into sending their dishonest athletes off to jail.

But Gebrselassie’s strong viewpoints in regards to the state of athletics do not stop with this. He also wants to see the Russian blanket ban lifted.

That is a controversial statement about the disgraced nation but the legendary distance runner says that blanket banning a whole nation is unfair for those athletes who are honest in their training. His other reason may seem rather self-serving: he wants to see Ethiopia come out on top against all nations. That includes Russia.

The events that led to the Russian ban are something that Gebrselassie called a “wake-up call.” According to The Independent report, he emphasized the need to be strict on athletes and hopes the rest of the world will also do better job at cracking down on dopers in the sport.