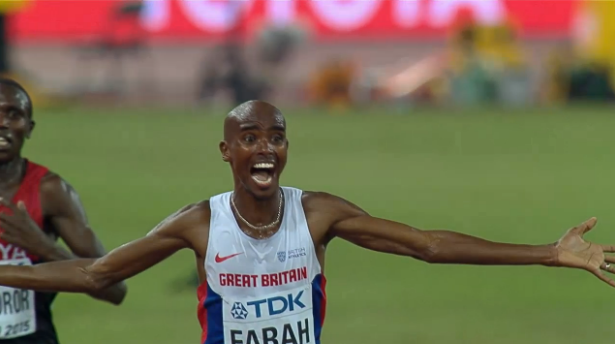 Mo Farah, born in the East African country of Somali, told Piers Morgan in a an episode of Life Stories to be aired Friday that in 2003, when visiting the county, he used the then-legal drug khat. It was banned five months later by WADA and in 2014 outlawed as a class-C drug in the United Kingdom. The drug was and remains legal in Somalia.

Khat is a plant grown in the Horn of Africa which is eaten as a stimulant, generally recreationally. It was banned when WADA published it’s first list of prohibited substances on Jan. 1, 2004. Farah says he used the drug in August of 2003 after his season was over.

“I just wanted to test it. It’s a natural plant. It’s different. You chew it and it is like drinking ten cups of coffee,” Farah told Morgan in the interview.

Earlier this year Farah came under fire for being a member of the Nike Oregon Project, a professional training group based in the United States. The Oregon Project’s coach, Alberto Salazar, has faced accusations he skirted doping laws, pushed athletes to use PEDs and circumvented therapeutic use exemptions.