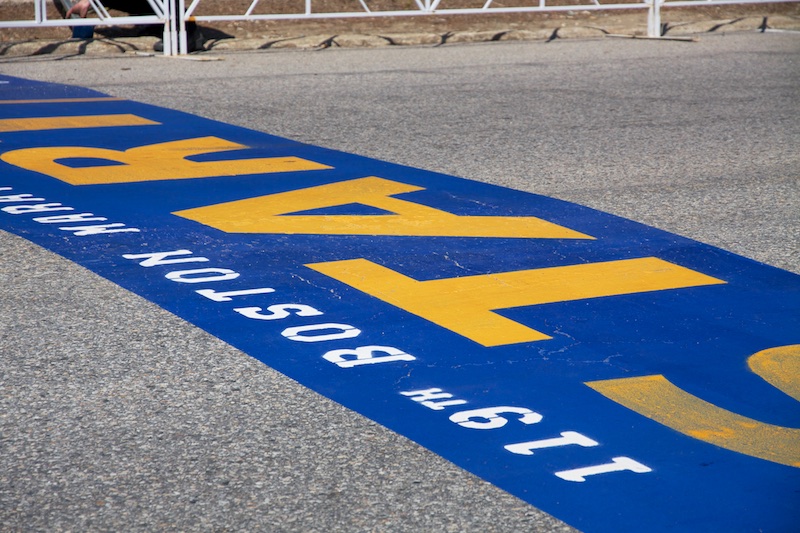 The man who loaned the weapon which Boston Marathon bomber, Dzhokhar Tsarnaev later used to kill a police officer with following the 2013 Boston Marathon was released from prison on Tuesday. He has served his sentence.

Stephen Silva, 22, was sentenced to 17 months by U.S. District Judge Mark Wolf. Silva had been imprisoned since July 2014. Prosecutors called for a reduced sentence citing the assistance Silva provided regarding Boston Marathon bomber Dzhokhar and his brother, Tamerlan Tsarnaev.

The Boston Marathon bombings took place on April 15, 2013 before the Tsarnaev brothers killed a police officer from the Massachusetts Institute of Technology on April 18. Silva loaned the two a P-95 Ruger handgun to shoot officer Sean Collier when the bombers attempted to flee the Boston area.

Silva, a former classmate of Dzhokhar at Cambridge Rindge and Latin High School in Massachusetts, was not accused of playing a role in the 2013 Boston Marathon bombings. Silva testified as a witness stating that the brothers intended to use the gun to rob students two months before the marathon attacks.

Dzhokhar is currently imprisoned at ADX Florence, the most secure U.S. prison located in Colorado, while Tamerlan Tsarnaev was killed during a police chase shortly after the 2013 bombings.