Kenya says it’s too soon to decide whether or not they will be pulling out of the Olympics in Rio. 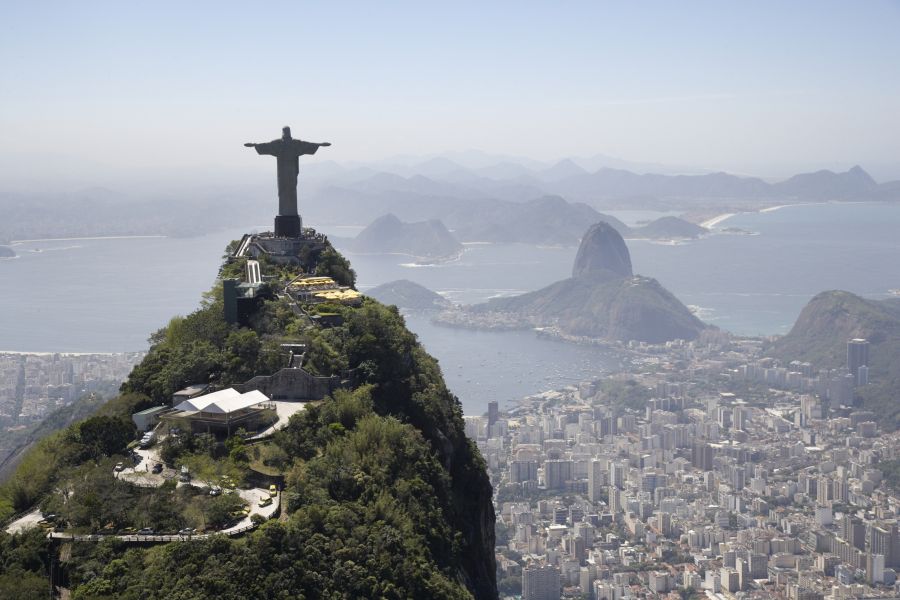 With the Rio Olympic Games just months away, there is a fear that Kenya will pull out.

Right now, the country says that it is monitoring ongoing health threats related to Zika virus before making any big decisions related to their participation this summer. Earlier, they warned that they may have to pull their athletes from the Games due to the virus.

The National Olympic Committee of Kenya (NOCK) didn’t state that they were pulling out on Tuesday, rather, they simply said that it is too early to decide says a recent Reuters report.

The Games in Rio are still six months away.

These comments are less of a shocker compared to earlier statements made by Kipchoge Keino, head of NOCK, that he wouldn’t risk taking athletes there “if the virus were to reach epidemic levels.”

Running and track especially would be impacted if Kenya were to refuse to send athletes– as running fans know, Kenyan athletes have for years, been dominating long distance competitions.

Kenya is, and will continue to be, receiving regular updates on the progression of the virus. On Feb. 1, the World Health Organization declared microcephaly (in many cased caused by Zika) to be an international health emergency. So far, microcephaly– a birth defect which causes an abnormally small head in newborns– is the most major symptom of Zika.

Many doctors have been advising pregnant women to steer clear of travelling to areas which have had Zika outbreaks. The U.S. Olympic Committee has told athletes who are concerned for their health that they could consider not going. Canada Public Health lists Brazil and El Salvador to be main locations seeing an outbreak and suggests women who are pregnant (or soon to be) consider rethinking travel plans to the regions.