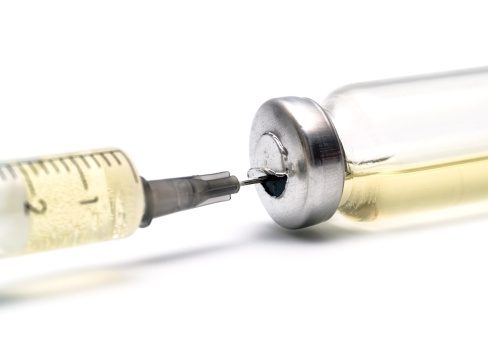 Kenyan officials have announced they will begin construction on a new anti-doping centre in January.

The new facility will be located at Athletics Kenya’s headquarters in Nairobi and will be equipped to test blood and urine samples for performance enhancing drugs. It will only be the second facility in all of Africa like it, the other being in South Africa. It was also agreed the centre will serve other countries in the region.

The International Association of Athletics Federations sent some of their staff to Nairobi on Dec. 2 for a closed-door meeting with Athletics Kenya officials to discuss plans to combat doping in the African distance running powerhouse. The IAAF would not comment on who was there for the meeting, but it is likely the organization’s president, Lamine Diack, was in attendance after pledging earlier this year to help Kenya and Jamaica through a rough patch of doping allegations and scandals.

The country has come under the lens of the international track and field community over the past year after 17 high-level Kenyan athletes tested positive for banned substances. This all came after a 12-person team was delegated in January 2013 to investigate alleged widespread doping within the country. The team will release their findings in February.

Fighting doping in Kenya has been notoriously difficult because many training centres exist in isolated areas away from major cities, and the resources and infrastructure to do drug tests has been almost nonexistent until now. Many athletes are also pressured by foreign agents to dope.