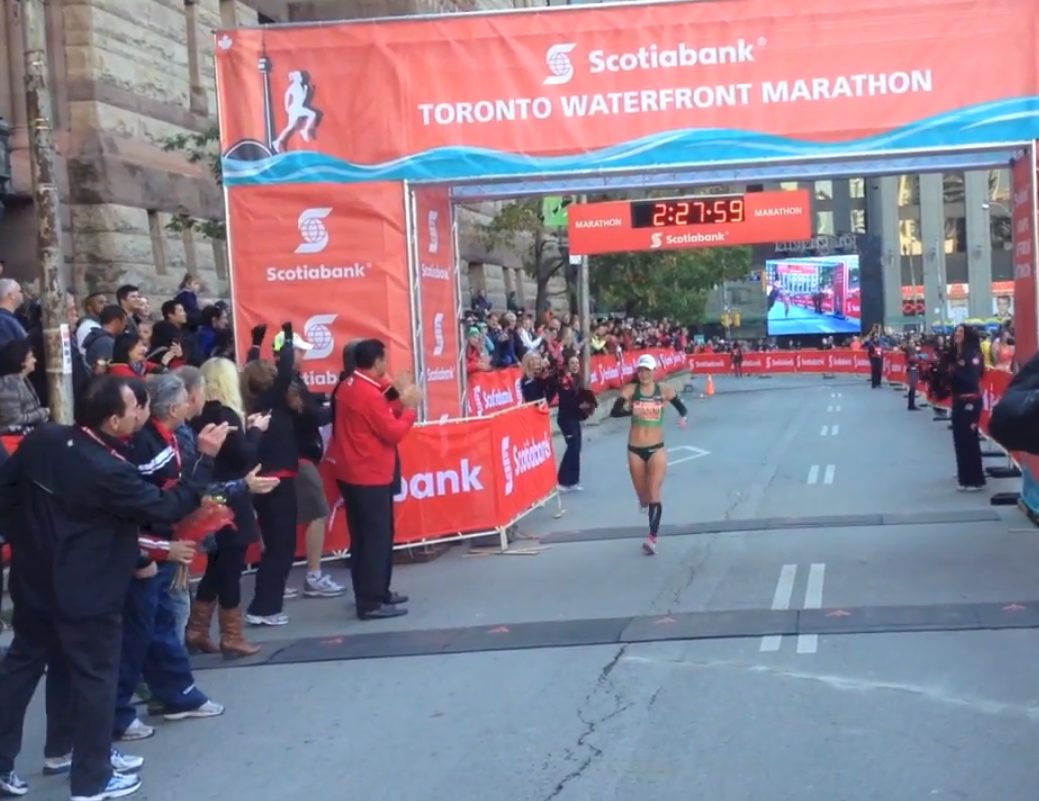 It appears that Lanni Marchant is ready to run a fast Boston Marathon.

Marchant came in fourth overall at the Tom King Classic, near where she lives and practices law in the American South. She won the race last year as well, in 1:12:17, just shy of setting the national mark.

Our profile on Lanni Marchant

“I’m super pumped for Boston,” Marchant said via email on Sunday evening. “I feel like I was ready to break 70-minutes if I had a little bit of help in the race.” The field was spread out, with Marchant finishing 44 seconds behind the third place finisher and 20 seconds ahead of fifth. “But, I will take it. I didn’t taper and still had 161K for the week.”

Last year, Marchant went on to set the course record at the Around The Bay 30K in Hamilton, Ont. after her fast half-marathon. This year, she spent time training with top American marathoner Desiree Davila Linden, who placed second in Boston in 2011.