One runner was made famous by a response he wrote when his children’s school claiming he shouldn’t have taken them out of class to watch him race Boston. Now he’s in the hot seat because some think he cheated. 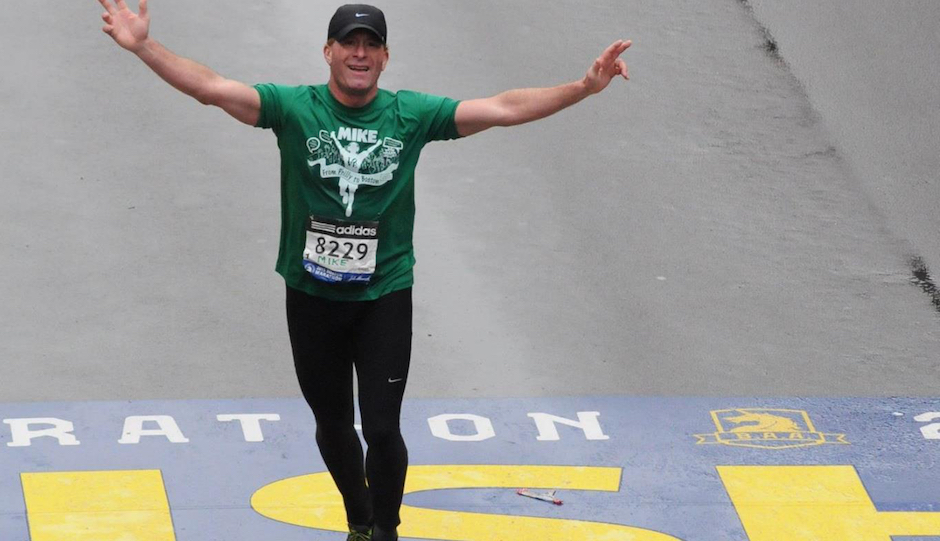 Mike Rossi, a Pennsylvania runner has kicked up quite the fuss over the past few months. Rossi was dubbed the “Marathon Dad” after he responded to a letter from his children’s school scolding him for taking his kids out of classes to attend the Boston Marathon. He wrote back claiming that his kids learned more from the Boston experience than they would in the few days spent in classes.

At first the Internet loved him but a few curious running fans started looking into Rossi’s running past. Soon accusations began to fly that Rossi had cheated his way into the Boston Marathon by cutting part of the course at Lehigh Valley Marathon where he supposedly ran his qualifying time of 3:11:45.

LetsRun claims this to be true because he was the only finisher not photographed at the race, they say. To add to that, they broke down his times in shorter distances. According to LetsRun’s detective work, Rossi runs a 21:52 5K and a 1:40 half-marathon paces that don’t add up to running a 3:11:45 PB in the marathon. Rossi disagrees with their claims though.

“We will pay him $100,000 if he runs 3:11:45 on a legitimate records-eligible course in the next 12 months where we have advanced notice of his participation ($10,000 per year for 10 years). A media outlet interviewed us today and asked about how the 3:25 challenge came about and we said, ‘We tried to come up with a time that was at least theoretically possible to preemptively rule out his excuse of, ‘I can’t be expected to have the race of my life once again.'”