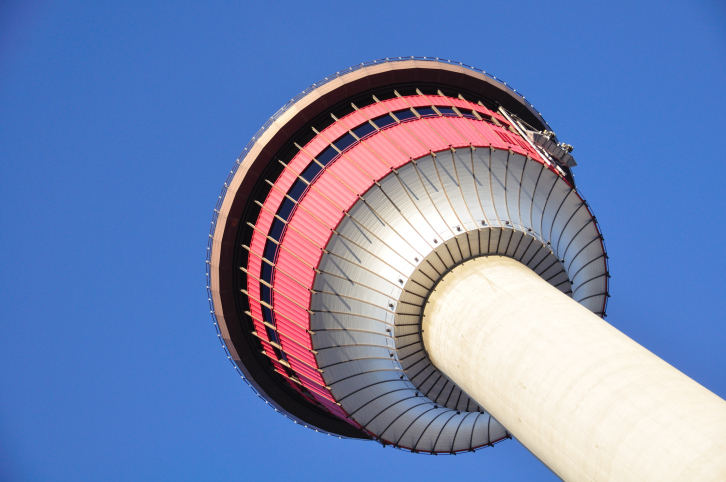 Over 1,000 runners and walkers climbed the Calgary Tower on Saturday to raise money for wilderness protection in Alberta.

The 23rd annual Climb and Run for Wilderness saw residents race up the 802 steps to the top of the tower, raising over $130,000 in the process, while some elite athletes climbed and descended the stairs multiple times. In total, the stiars were climbed 2,150 times.

At 97-years-old, the oldest stair climber was Dr. Richard Guy, who was doing the event in memory of his late wife. Guy has been competing in the event for over a decade.

“We are always surprised and encouraged by the ingenuity and enthusiasm of our climbers who dress up, celebrate special occasions on the stairs, test their personal resolve and just have a great time realizing and celebrating how fortunate we are to live where we do,” Christyann Olson, executive director of Alberta Wilderness Association, told CBC.

Jonathan Heinz won the elite race, the World Federation of Great Towers Tower Running Challenge 2014, climbing the building 28 times in the allotted five hours runners had to complete the ascent as many times as they could. Shannon Magee won the women’s challenge. The two won round trips to Vienna, Austria, to compete in the 2014 Tower Running final.