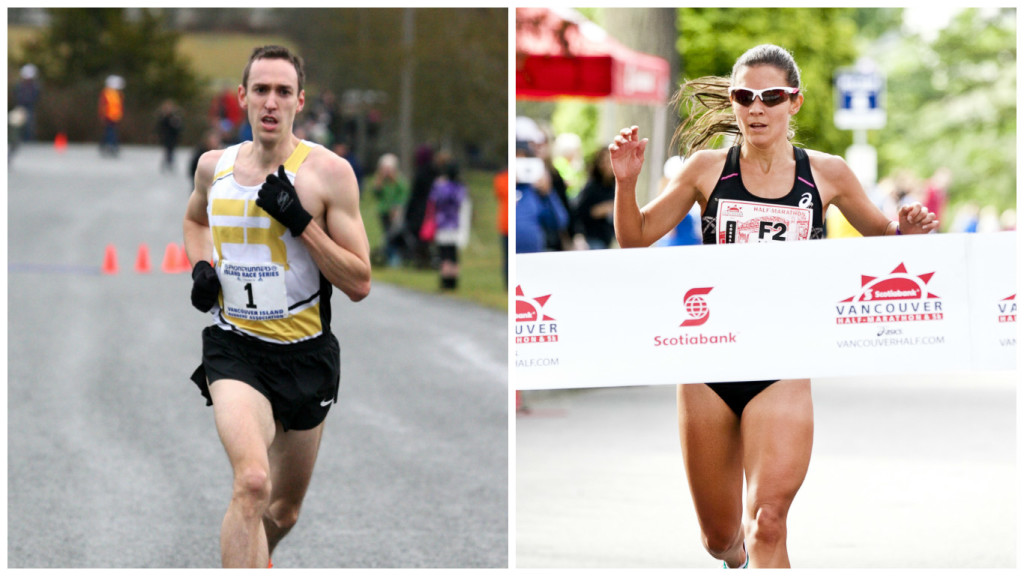 Lanni Marchant, the Canadian record holder in the women’s marathon, and Geoff Martinson, a world championships qualifier in the 1,500m (2011), were selected to the Athletics Canada team for the World’s Best 10K in Puerto Rico on Feb. 28.

The event will double as the North American, Central American and Caribbean Athletic Association (NACAC) Road Race Cup in addition to being an IAAF Gold Label event.

Marchant is coming off a stellar 2015 year where she represented Canada at the Pan American Games winning bronze in the women’s 10,000m on home soil.

Marchant represents London Western Track and Field Club and ran her qualifying time of 31:49 at the Canadian 10K Championships in Ottawa. The mark was the best in Canada last year.

Martinson qualified with a 29:32 10K best in 2015, the third-ranked time in Canada, according to Athletics Canada. Eric Gillis and Kelly Wiebe were the top two runners over 10K but were not named to the NACAC Road Race Cup team.

Martinson is currently based in Vancouver and trains under coach Richard Lee as part of the BC Endurance Project (BCEP), a group that also features the likes of Natasha Wodak and Luc Bruchet.

Martinson’s qualifying time came at the Eastside 10K in Vancouver — he represents the Prairie Inn Harriers Racing Club in addition to BCEP.