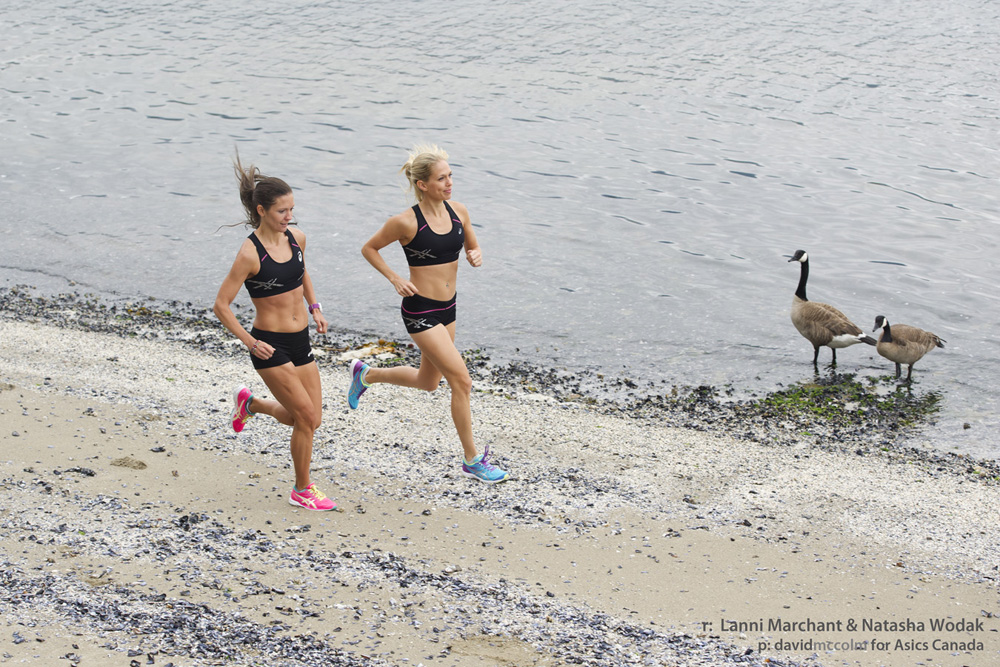 Canadian elite women Lanni Marchant and Natasha Wodak had an incredible performance at the New York City Half this morning. Both were expected to have a strong race.

Wodak placed sixth running a 1:11:20. That’s a new PB for the Vancouver runner who spent most of last year dealing with an injury. So far, she’s had an incredible 2015 winning the Harriers Pioneer 8K and setting a PB at Rock ‘n’ Roll Arizona in January.

First place in the women’s race was Molly Huddle who came in at 1:08:31. Leonard Korir won the men’s race clocking 1:01:06. There were no Canadian elite men.

Very happy with a new PB this morning at #UnitedNYCHalf ! And shocked to finish 6th! Thanks for all the love everyone! #timetocelebrate

"I'm happy with my race!" The season is off to a great start with today's 9th place finish in the #UnitedNYCHalf… http://t.co/ARNdBAcFEk