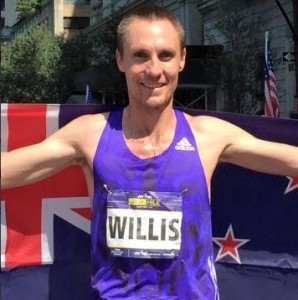 The 1,500m runner is 32 years old and lives and trains in Michigan with his wife, Sierra, and two-year-old son, Lachlan. He has represented his country in countless IAAF World Championship events as well as the Olympics. He won silver for his country in the event in the 2008 Olympics in Beijing. He returned to the city in the summer to place sixth at the world championships.

Willis holds a PB of 3:35 in the event. Those in the running world would also know him as being quite outspoken about combating the doping problem that plagues track and field.

He has apparently been dealing with the issue since he was a teenager and has the support of his wife in putting it behind him. Athletics New Zealand has said that it is a personal issue but otherwise, they have no opinion, reports a New Zealand news site.

Willis is currently training to head to Rio in August.