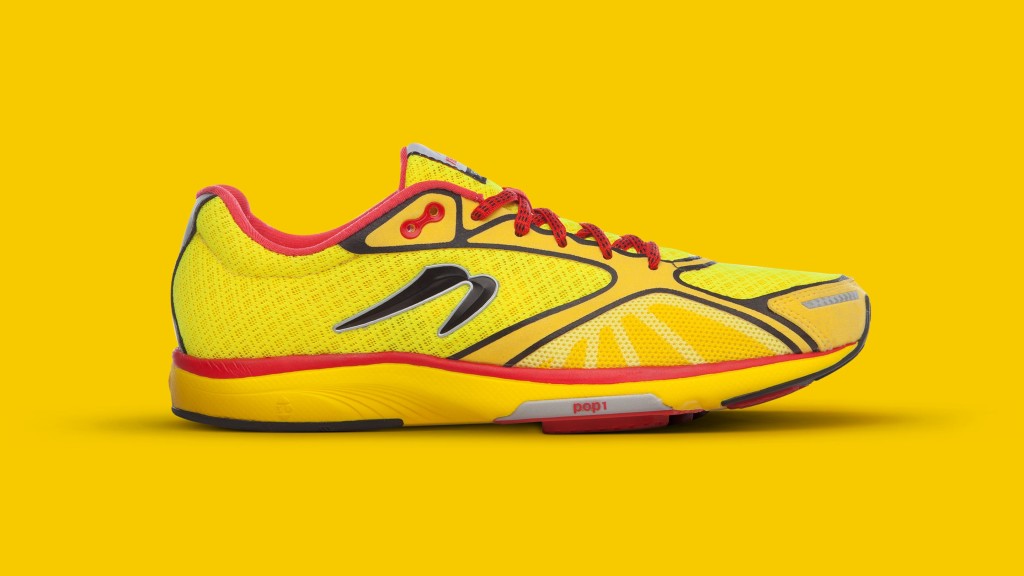 Boulder, Co.-based footwear company Newton Running cleaned house, laying off a number of employees and “restructuring” its brand, says new CEO Joe O’Neil. The niche shoe company brought in O’Neil on Oct. 1, after founder Jerry Lee stepped down. O’Neil was formerly the senior vice president of DC Shoes, which is owned by Quicksilver Inc. That company filed for bankruptcy in September. It’s unclear if O’Neil was brought in to take Newton through a similar fate.

Times-Call Business is reporting that Newton has laid off 18 employees. It’s unclear how many staff will remain, but other reports have suggested roughly 25 employees will stay on after eliminating certain roles.

We’re just taking a look at the business and the requirements of the business,” O’Neil told Times-Call. “We’re still here, we love Boulder, we’ve got a passionate following, and we’re going to continue maximizing value.”

Newton made its name in the running industry during the minimalist fad. Their shoes are designed to force forefoot striking. Newton sells in Canada primarily through its online retail shop. The privately-held company is still owned by Lee, with a minority partnership with Boston’s Fireman Capital Partners, a firm owned by Reebok founder Paul Fireman. It made a $20 million minority buy-in with Newton back in 2011.