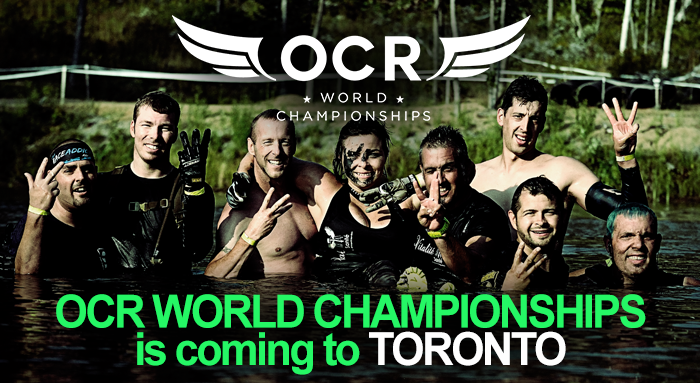 Blue Mountain, Ontario’s largest mountain resort and the third largest in Canada, was announced as the host of the Obstacle Course Racing World Championships (OCRWC) in partnership with 365 Sports, which will take place Oct. 15 to 16, 2016.

According to 3-seconds, Canadians took half the podium spots at the 2015 Spartan Race World Championships and at the OCRWC, which may have had an impact on where the 2016 edition was to be held.

The 2014 and 2015 editions were held in Cincinnati, Ohio with 2016 marking the first time the championships will be held outside the United States.