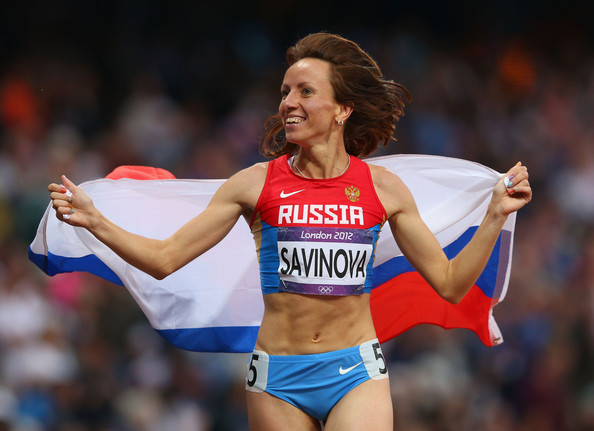 The IOC released a statement on Tuesday afternoon indicating that the International Association of Athletics Federations (IAAF) target individual athletes who are alleged to have doped but not the governing federations.

Ed Warner, the chairman of U.K. Athletics, noted that banning Russia from the 2016 Rio Olympics could invoke a Cold War-style boycott.

Rather than targeting individual athletes, it appears the IOC wants the governing body for athletics to target selected athletes while maintaining neutral with the Russian athletics federation, which WADA concluded had a state-run doping program.

The WADA report states that the IAAF should give lifetime bans to five athletes and five coaches, a flash in the pan considering more than 225 Russian athletes tested positive for banned substances in 2013.

But as WADA’s leader of the investigation, Dick Pound has pointed out that this doping culture is an issue involving the cooperation of coaches, authorities and governing bodies as well as athletes.

Dick Pound: “The athletes are part of a problem but it’s not a problem they created.”

The announcement comes after the World Anti-Doping Agency released a report on Monday revealing the extent of doping in athletics, with the Russian athletics federation in the spotlight.

To make matters worse, IAAF president Seb Coe is expected to be pressured by British Members of Parliament as Coe continues to be linked with Nike as a brand ambassador, considered by some as a conflict of interest.