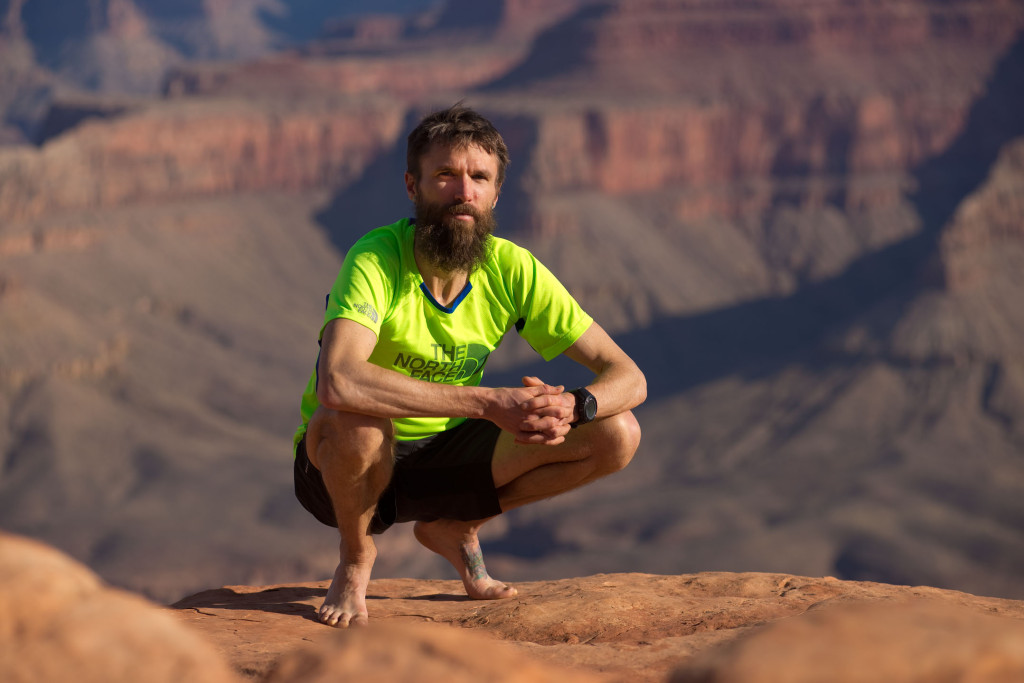 Again he finished the race, which serves as a sort of championships for ultra runners, with the second-fastest time ever ran on the course. He missed the course record by just over two minutes this year.

Krar took the lead around the Michigan Bluffs at mile 56. By mile 62, where he came out of the Volcano Canyon, he had a five-minute lead. Another similarity to last year’s race was the runner up. Seth Swanson (sponsored by The North Face like Krar) finished second to Krar again. He ran 15:17:28. Jared Hazen was the third place runner. He finished the race in 15:37:55.

Krar is Canada’s top trail and ultra runner however he hasn’t always been on the top. In university, the Hamilton runner swore off running throwing his spikes in the garbage after competing. He started dabbling in running again in 2004 but really made a comeback in 2013.

As for the women, the champion was Magdalenda Boulet. Boulet managed to take the lead at mile 62 after going off course for two miles. She certainly managed to get back on track and catch the lead runner. Boulet ran the 100-mile race in 19:05:21. Following her was Kaci Licktey who ran 19:20:31. In third was Stephanie Howe in 19:32:58.

Nicole Studer, holder of the North American 100-mile women’s record, was also running. She placed sixth with a time of 20:19:56. Studer set her record in Texas during the winter.

The Western States 100 is one of the most prominent races in the trail and ultra running world. It runs from Squaw Valley, California to Auburn, California. It is the oldest 100-mile race in the U.S.

For more on yesterday’s race, see photos from social media.

Krar and D’Haene are about a minute under Timothy Olson’s course record split at Michigan Bluff (mile 56). #WS100 pic.twitter.com/9WW3evMrF4

Here was Rob Krar sharing the lead at mile 38 a bit ago. Water, water, everyone wants cold water on them. #WS100 pic.twitter.com/cYSgDHgTwf — iRunFar (@iRunFar) June 27, 2015