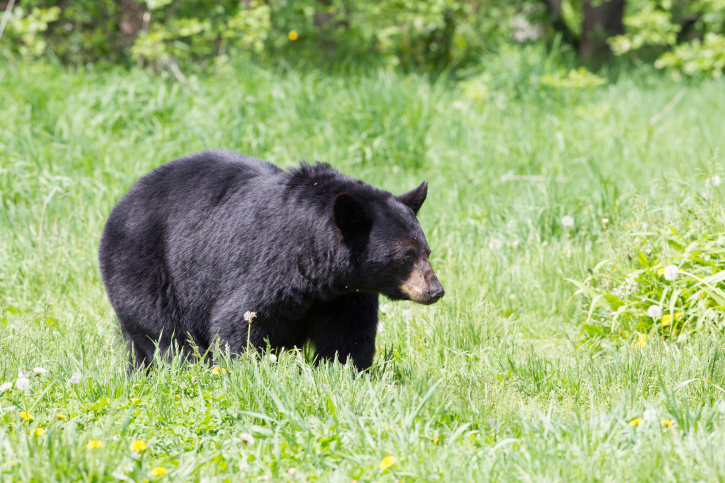 A man from Washington says he won’t be returning to a certain trail after having now twice been attacked by a bear running there.

The man declined to give his name to ABC. He says his dog spooked the bear, who attacked him and struck him 40 times. He was attacked outside Joint Base Lewis-McChord near Tacoma, Wash. Local authorities say the odds of being attacked by a bear once are very slim. Twice was unheard of before the recent incident.

The runner says the first time he was attacked, he curled up in a ball, waiting out the attack. This time, he used a stick to fight back and protect his head. Still, he suffered injuries all over his body, including his head, from the bear’s claws and teeth.

Authorities that oversee the wildlife in the area tracked and killed the bear over a period of six days following the attack. The bear that attacked the runner four years ago was never caught.

As for getting back on the trails, the man says he won’t be.

“I love it up there, but no,” he told ABC. “I’m just getting too old to fight ’em anymore, to tell you the truth.”