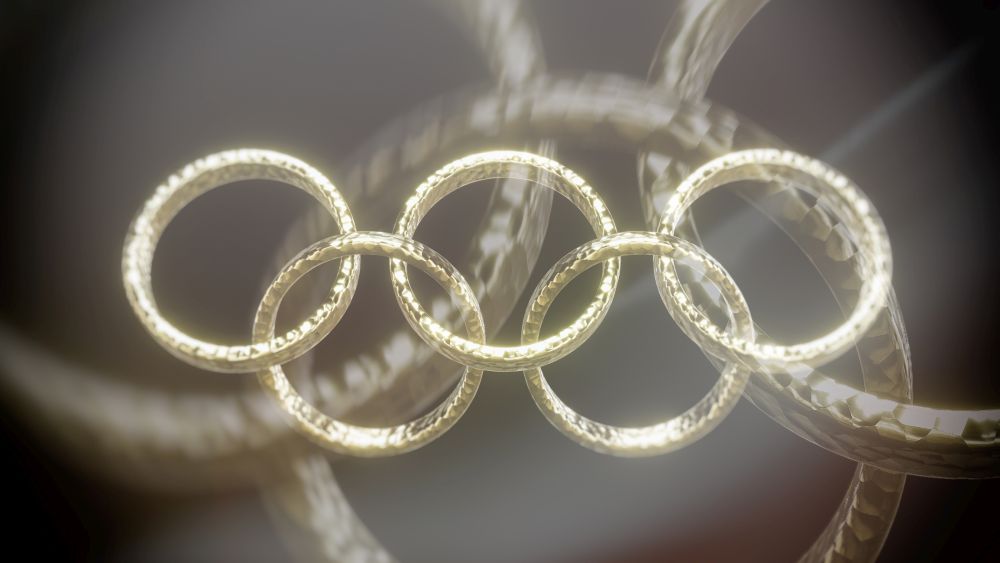 The PyeongChang Winter Games, happening this winter, is approaching fast however in recent weeks, one big question mark remained a point of discussion: would Russia be in or out? That answer is the latter as was announced today by the IOC.

This conversation is happening as a follow-up to the massive, state-sponsored doping scheme that has come to light in recent years. Where most countries have systems in place to test athletes for banned drugs, it seems Russia’s system involved administering said drugs to its athletes while preventing them from getting caught.

Certain athletes from Russia will be allowed to compete on the world’s stage. Individuals from the nation can still get the green-light to compete if they meet certain criteria decided upon by the IOC.

These athletes would show up to the winter Olympics under the label “Olympic Athlete from Russia” or OAR. Since the Russian anthem and flag will not be a part of The Games, these athletes would march behind the Olympic flag and hear the international competition’s anthem at the medal ceremonies.

The Russian Ministry of Sport along with any coaches and doctors found to be tied to instances of doping in the past have all been banned from turning up at the Winter Games. Vitaly Mutko – the current head of the country’s sport governing body – has actually been banned for life.

The country has not just been kicked out of the Olympics this time around, but they have also been handed a bill of U.S. $15 million to cover the costs of the investigation into their anti-doping system.