Russia has just given the IAAF a deadline: readmit them by June or they are not coming to Rio. 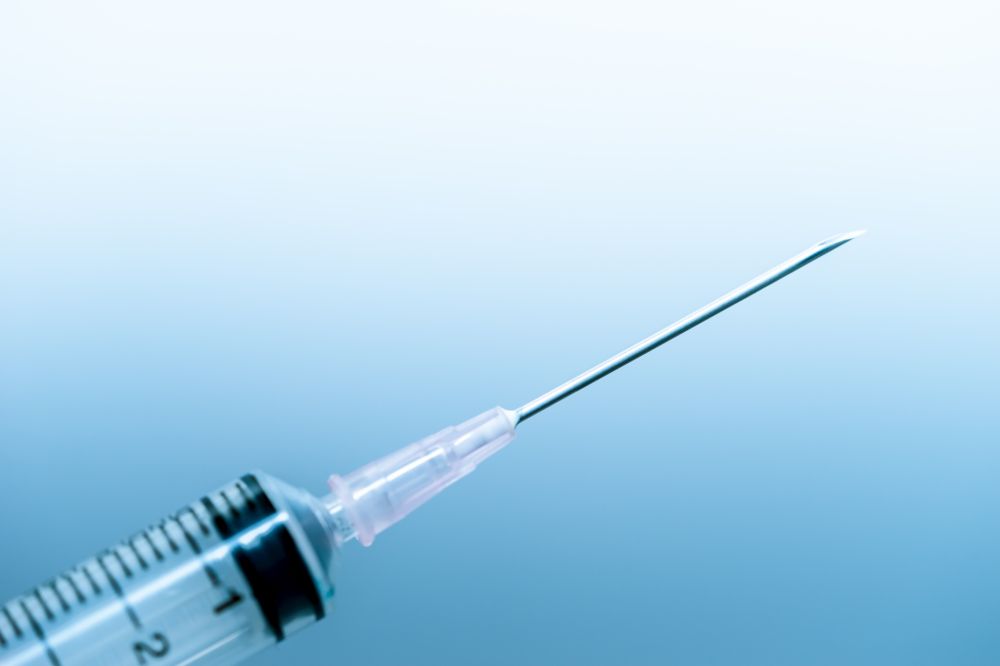 Are Russian athletes going to be present in Rio this summer to compete for podium positions?

That’s something that is still evolving between Russia and the IAAF but most recently in the whole Russian doping saga, the new president of the All Russia Athletics Federation, Dmity Shlyakhtin, gave the governing body of athletics a readmission deadline: June. This news was originally reported on Tuesday by Inside The Games.

He says that if the Russian team is going to be present, the athletes need time to be able to hit qualifying performances. There’s a point of no return in which it will be too late to get athletes to the caliber in which they should be at an Olympics Games. That point of no return is June he says.

Even if they are readmitted into the Olympics after that deadline, they just won’t be able to get to get the proper training done on time, he says. He also added that the Olympics would not be the same without Russia and he believes that his athletes will be representing in Rio.

Russia received a ban on all international competition back in November when their massive doping system in athletics was exposed. WADA commissioned a year-long investigation which found all allegtions related to Russian doping to be true.

Since then, the IAAF has been in Russia for a series of talks and meetings to get the country back in shape complying with the anti-doping code. The third visit took place last week. Next on the docket is a meeting in Monte Carlo with Norway anti-doping expert Rune Anderson.

At the last summer Olympics in 2012 in London, Russia received 17 medals. Eight of those were gold but four could be stripped. The verdict on that is still to come.