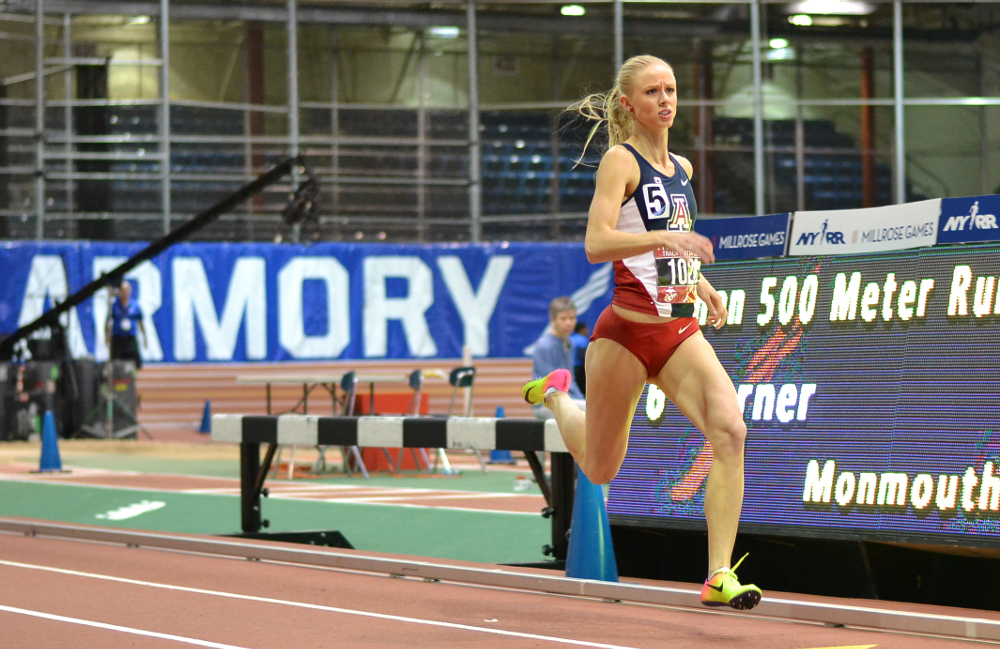 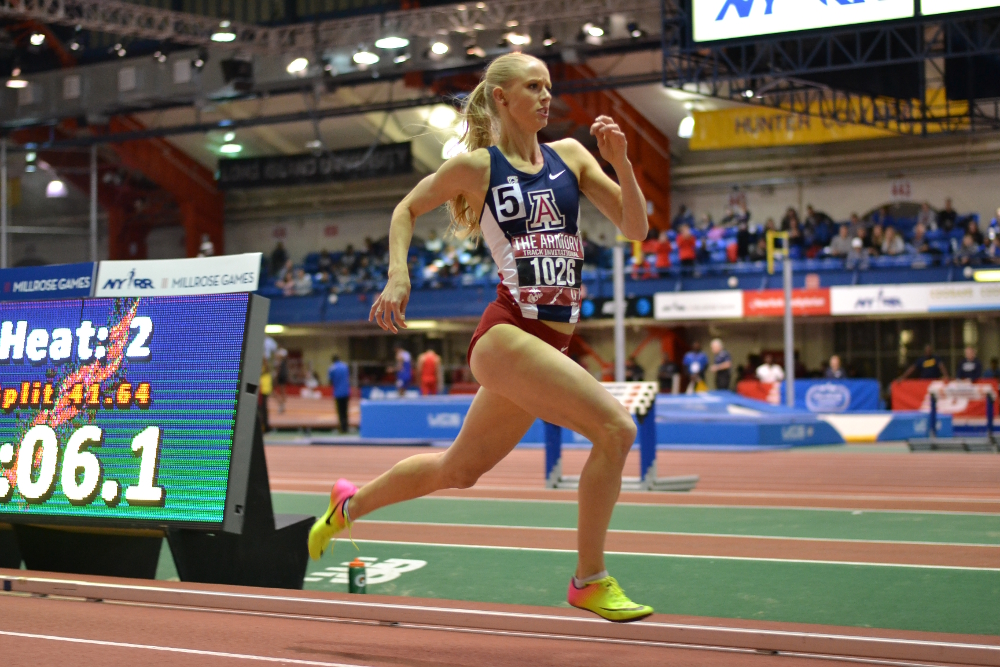 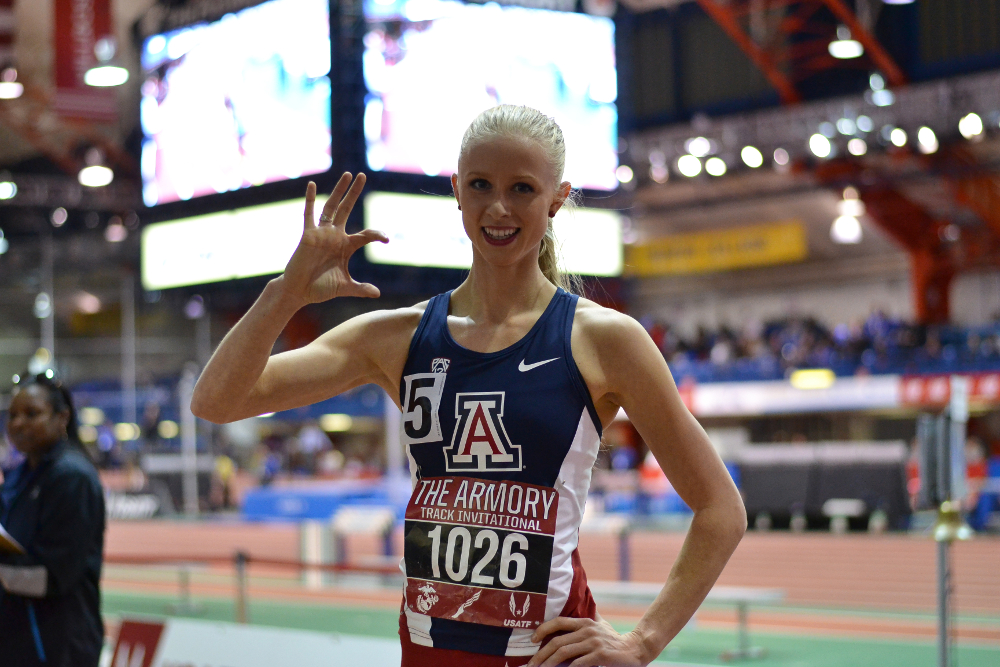 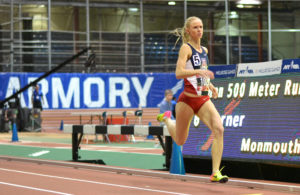 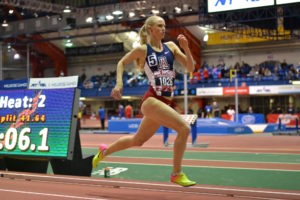 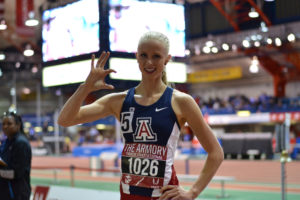 The 2016 Olympian, currently enrolled at the University of Arizona, covered the lesser-run indoor distance in 1:08.40. The 22-year-old for the most part specializes in the 400m hurdles during the outdoor portion of the year.

She represented Canada in multiple events at the Rio Games and has a 400m hurdles lifetime best of 54.82. She finished 11th in the semifinals of the 400m hurdles in Rio, her first Olympics, and was part of Canada’s 4x400m relay team which finished fourth overall.

The Medicine Hat, Alta. native competes for the Arizona Wildcats in the top-tier of American collegiate athletics, known as NCAA’s Division One. Her collegiate record came at the Armory Invitational at the facility of the same name in Manhattan. The time is believed to be a Canadian indoor record though Athletics Canada, the nation’s governing body, does not list the distance in its official records page.

Not only did she break her school record, she broke the NCAA record! Congrats @SageWats!! #BearDown https://t.co/gIBYrAANGE

Her 1:08.40 clocking for the two-and-a-half lap event in the indoor track is also a world-leading time, according to her coach Fred Harvey. Watson was already the University of Arizona record holder before improving her mark on Friday evening in the Big Apple.

She won the 500m invitational section by more than three seconds in what was a meet record.