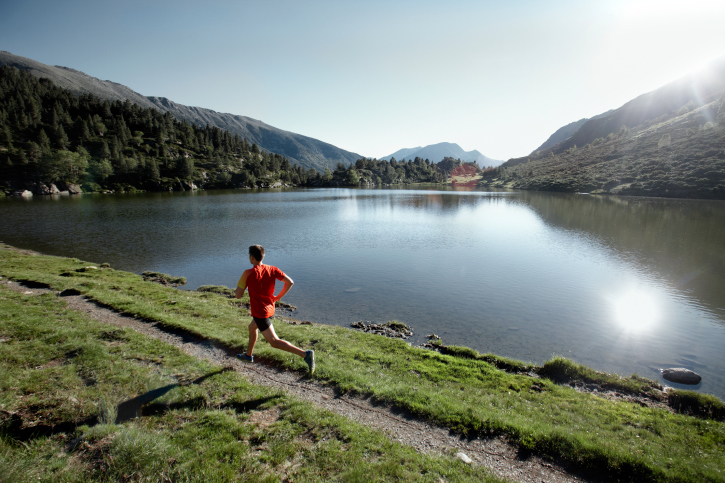 Those who want to find another reason to hate upon long distance running may have found one: a recent study found that running ultramarathons could temporarily shrink the brain. This finding was recently reported by The Huffington Post.

The research was done by the University Hospital of Ulm in Germany. The team was led by Dr. Uwe Schütz. The group looked at runners who ran the 2009 Trans Europe Foot Race says Huffington. That race, which ran from southern Italy to Norway for 2,800 miles over the span of 64 days saw 44 runners participate.

Dr. Schütz and his team brought along MRI scanners to look at the runners joints, organs and limbs. What they found was that the runners’ brains shrunk as they got into the race.

That shrinkage was only temporarily though but when they scanned the brain of 13 runners before and after the ultra, they found that those runners lot 6 per cent of grey matter.

This study’s findings however were not intended to be conclusive. Since the sample size of 44 runners is relatively small,  Schütz says that this should be observed more as preliminary research.

RELATED: Why I run ultramarathons